The Mission On Vandor-1 Is Underway!

You can now find all four Hasbro Force Link 2.0 star wars figures in the archive! You can listen to each figure's voice samples, read up about each figure's details and check out the photo galleries! 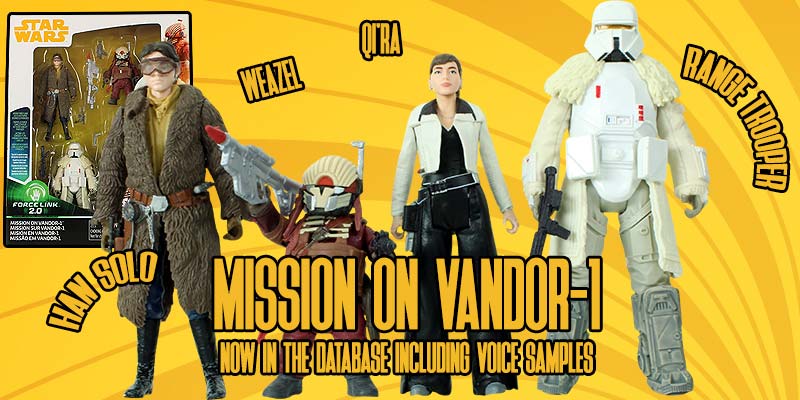 Han Solo Escaping The Exogorth - Check It Out!

We've added the Hasbro Black Series 6" Han Solo (Exogorth Escape) to the database. To learn more about the figure have a look here: 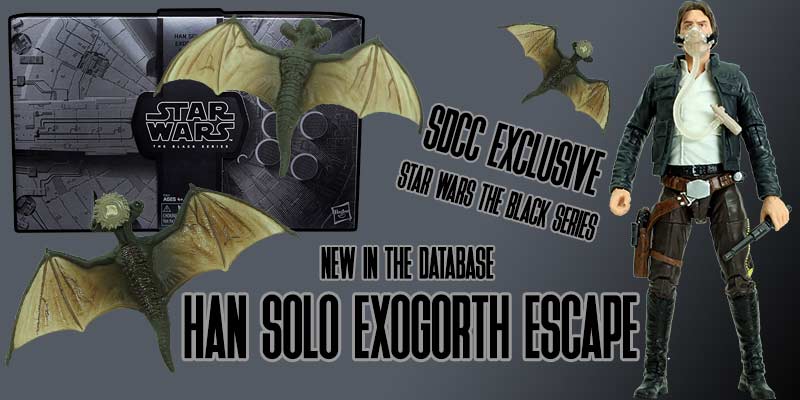 Hasbro has sent out images of carded Han Solo toy line figures to their wholesale partners. We love the fresh look, check 'em out! 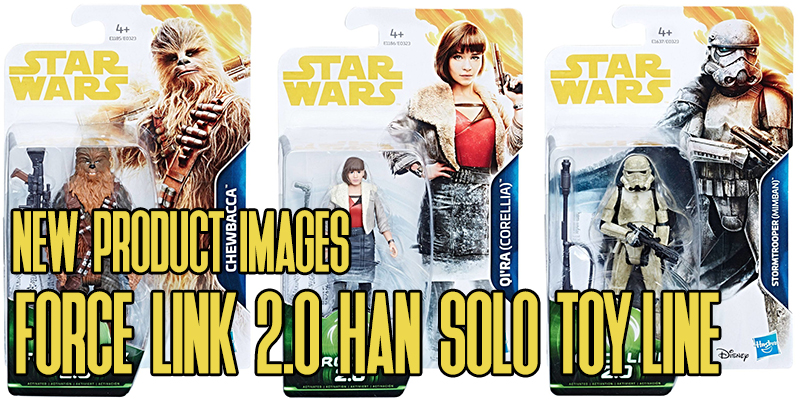 IO9.com has revealed four new Hasbro Star Wars The Black Series 6" figures from the up-coming Han Solo: A Star Wars Story movie. The figures, which will be part of the toy launch in April, include Han Solo, Lando Calrissian, Range Trooper and Qi'Ra.

For the full reveal have a look at IO9.com. 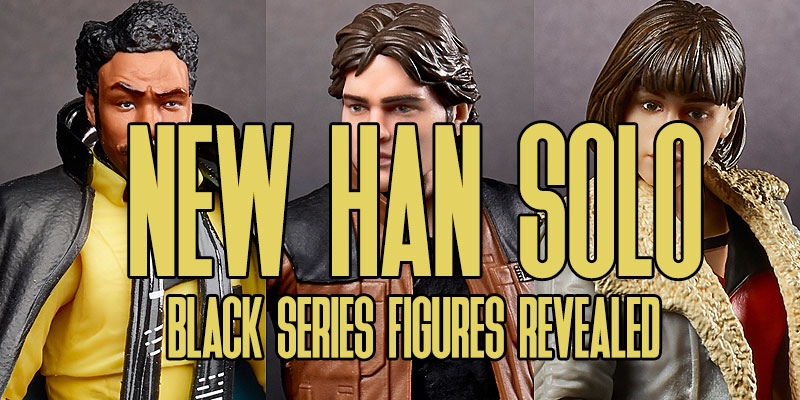 Entertainment Weekly has just released images of up-coming Hasbro 3.75" Star Wars figures based on the new Han Solo: A Star Wars Story movie. Have a look below for some of the new figures and look at EW.com for all the information. 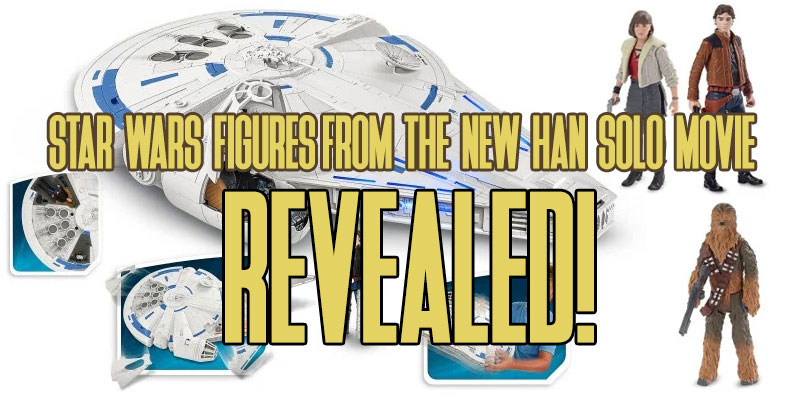 In early January 2017 JediBusiness.com reader Toby Laurie purchased a Hasbro The Black Series 6" figure on Ebay, and when he received it he noticed that Han Solo's hair was the correct gray color. Originally Hasbro released Han Solo with a light brown hair color, but told us during an interview at Star Wars Celebration Europe, that the hair color would be corrected.

"I bought it off eBay! Never seen it anywhere else and one this one! I've checked the box and the sellotape is original by all accounts" and "it was an English seller as the packaging is the UK version without the design blight hazard label on the front!"

So keep your eyes peeled when you are out on a toy run looking for figures!

Thanks for your report Toby! 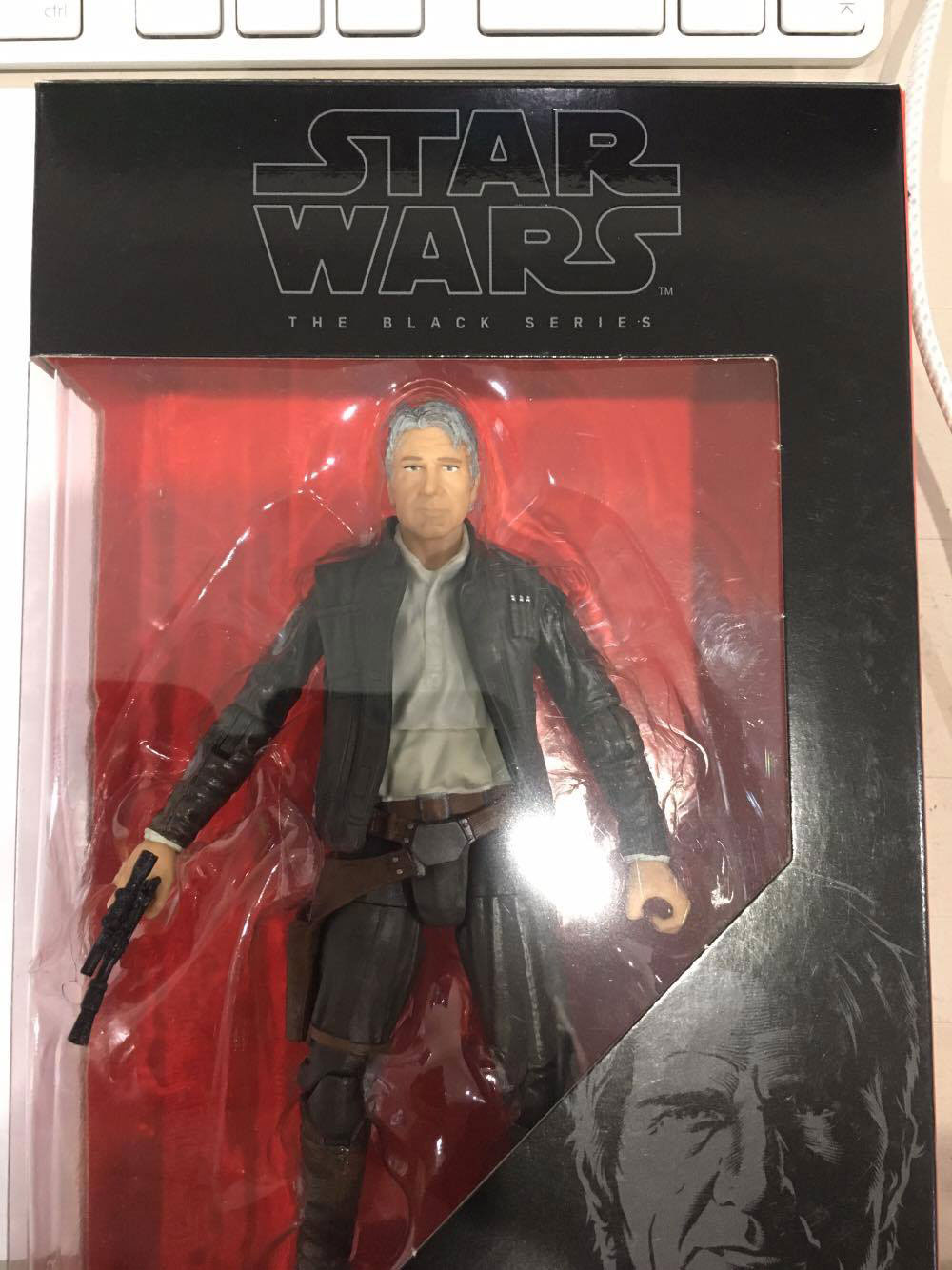