Details About The Next Wave Of Black Series Archive Figures

The Hasbro Star Wars team just revealed the details about the next wave of Black Series 6" Archive figures on the Star Wars Celebration Anaheim 2022 live stage. As a reminder, the archive Black Series line is a greatest hits assortment where older figures are being re-released with slight updates made to them. Even though Governor Tarkin with IT-O droid, Han Solo from the Force Awakens, Chewbacca from A New Hope and Princess Leia in Boushh disguise had been pipeline revealed previously, we now have clarification about what changes were made to the original releases. 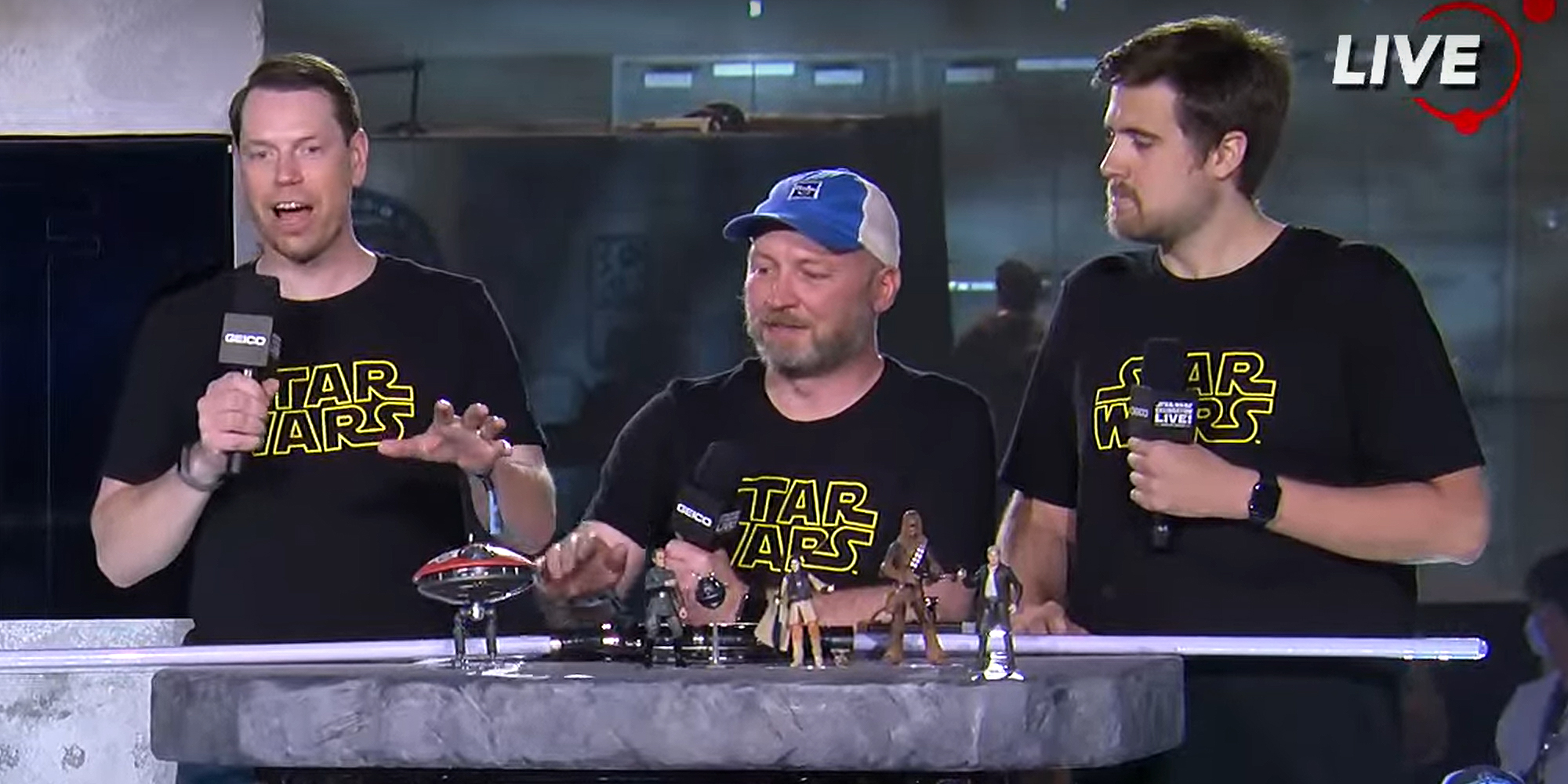