STAR WARS MAY THE FOURTH GUIDE 2016

Get ready for Summer 2016 with the hottest STAR WARS items, from Star Wars Action Figures to Star Wars T-Shirts and Star Wars Swim Wear, we've compiled a list with links where you can get the hottest Star Wars items for May The Fourth 2016!

Here is a selection of Star Wars action figures from the 6-inch THE BLACK SERIES on Amazon.com, check 'em out!

Here is a selection of Star Wars action figures from the 3 3/4 inch The Force Awakens toy line on Amazon.com, check 'em out!

STAR WARS IN THE SUMMER!

Take a look at some fantastic beach and Summer fun Star Wars items from SwimWays!

Here is a selection of our favorite STAR WARS T-SHIRTS on TEEPUBLIC! Use promo code STARWARS30 for 30% off! You can browse the entire Star Wars Collection here: Star Wars T-Shirts On TeePublic! 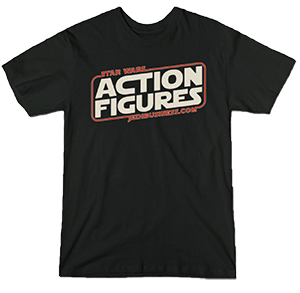 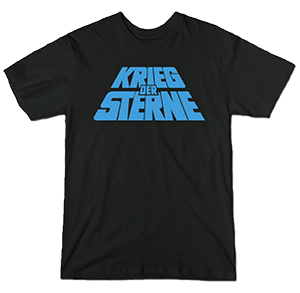 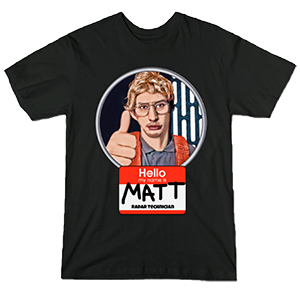 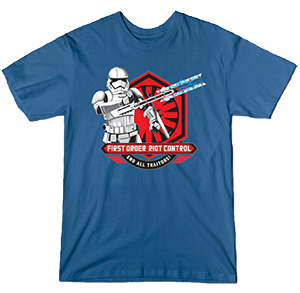 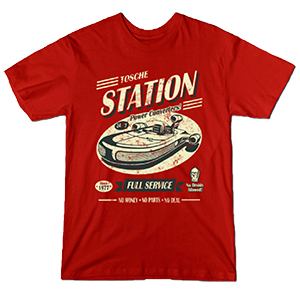 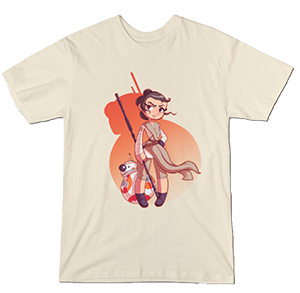 Do you want to win a Kmart exclusive THE BLACK SERIES REY (STARKILLER) 6-inch figure? Make sure to listen to TOY RUN - THE STAR WARS ACTION FIGURE CAST! It's easy to enter! You can listen to the latest show here: TOY RUN - Episode 8. 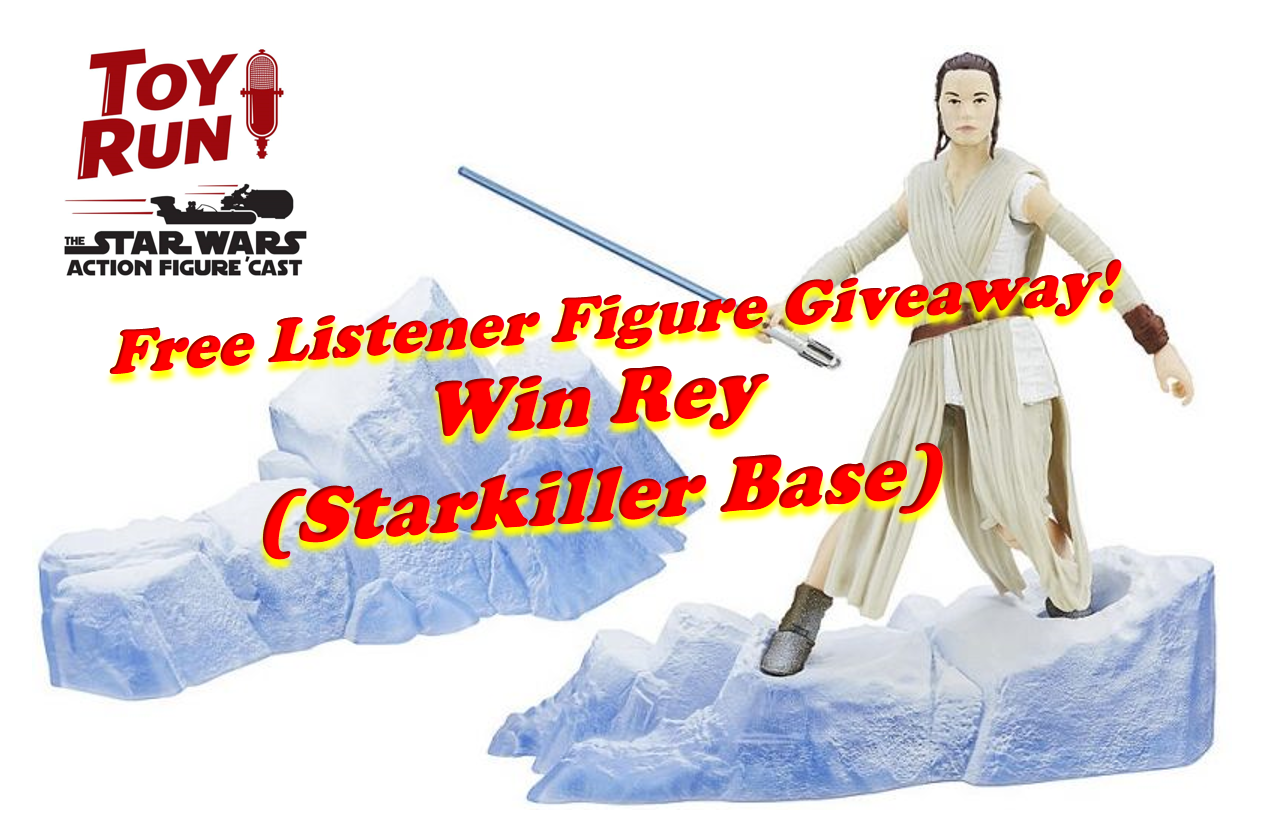 The number one toy from The Force Awakens is the App-Enabled Droid BB-8 by Sphero!

Disney Stores across the nation will have an exclusive 6-inch DIE CAST PROTOTYPE BOBA FETT ACTION FIGURE. The first 50 guests on Star Wars Day will receive a free Boba Fett pin. See the picture below for more information about their exclusives. 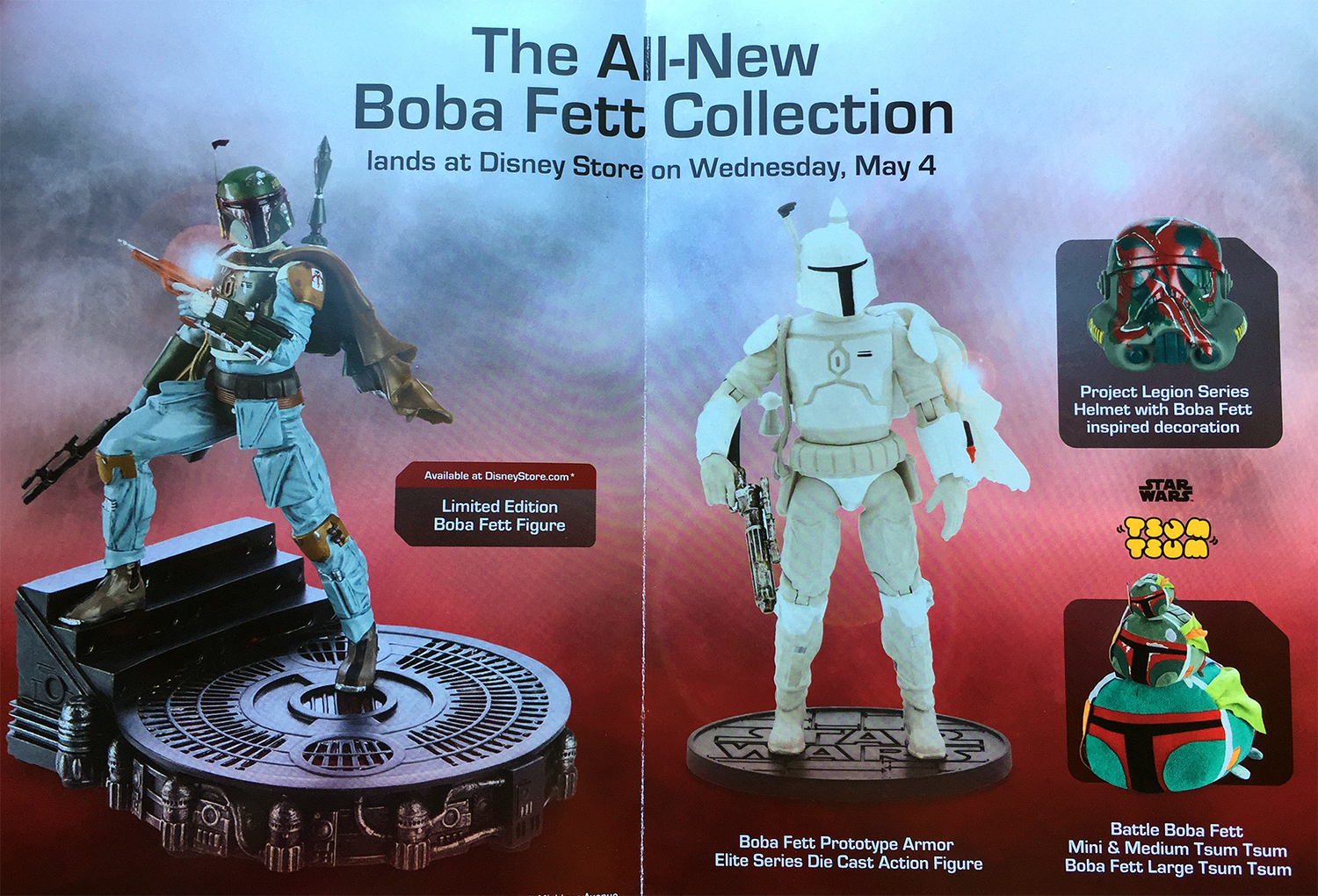 You will be able to pre-order two versions of the exclusive Han Solo Bespin variant comic book cover from John Tyler Christopher. The first one will be the regular edition, which will cost $20, a signed and graded copy will cost $70. The limited edition pre-order starts Wednesday, May 4 at 6pm EST! Click on the cover to get to the official website. 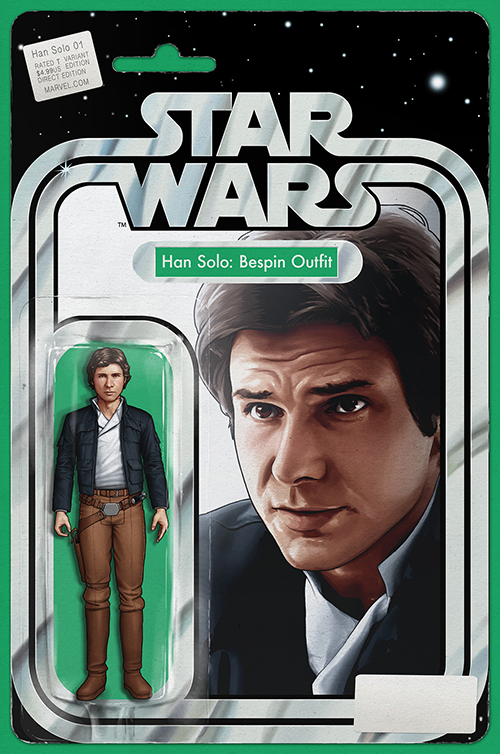