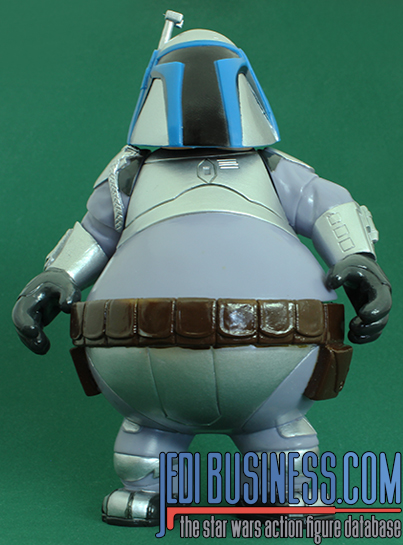 Pete portrays Jango Fett, the Mandalorian bounty hunter found on the planet Kamino. Jango Fett is one of the most dangerous and skilled bounty hunters in the galaxy. He was hired by Darth Tyranus to serve as a template for a clone army. This clone army was one of the finest ever created and fought in the first battles of The Clone Wars. Aside from his pay, Jango demanded that he have an unaltered clone for himself, who he took as his son and named Boba Fett.

In celebration of Star Wars Weekends, this figure commemorates the father of Boba Fett. This action figure has been created exclusively for Star Wars Weekends. Each piece is individually numbered with a limited edition size of 2002 pieces.

May the Force be with you! 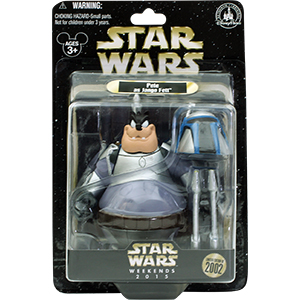 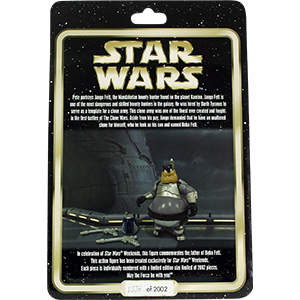 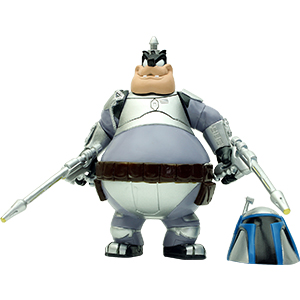 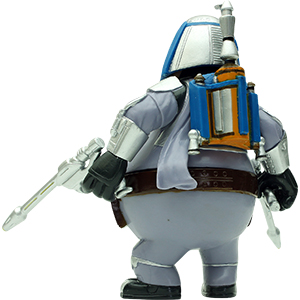 Look at all Bad Pete images! 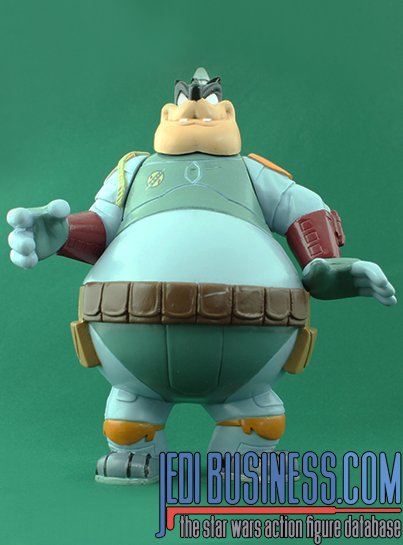