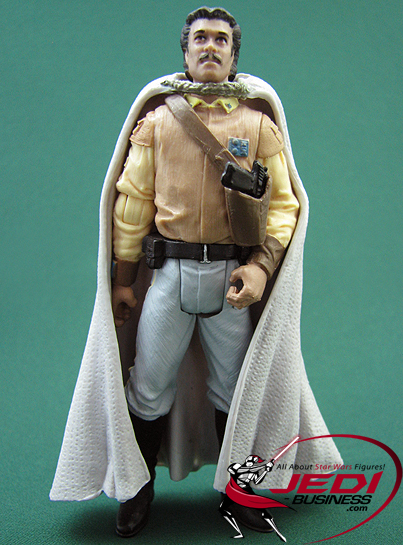 After the daring rescue of Han Solo from Jabba the Hutt, Calrissian became a General in the Alliance Forces. He volunteered to spearhead the starfighter attack on the second Death Star while Admiral Ackbar led the capital ships. When the Death Star proved operational, Ackbar was ready to retreat. Instead, Calrissian commanded the Alliance Fleet to engage the Imperial Fleet at point blank range, offering limited protection from the Death Star's massive superlaser weapon. Lando led the starfighters into the station's incomplete superstructure, striking the station's reactor core with a volley of concussion missiles that caused it to explode. 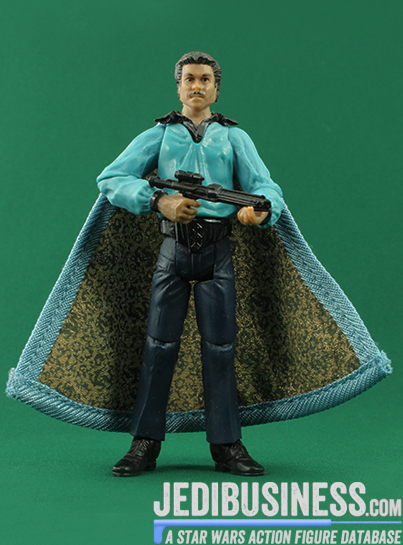 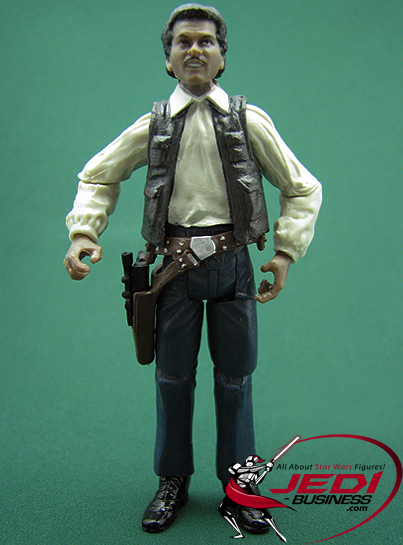 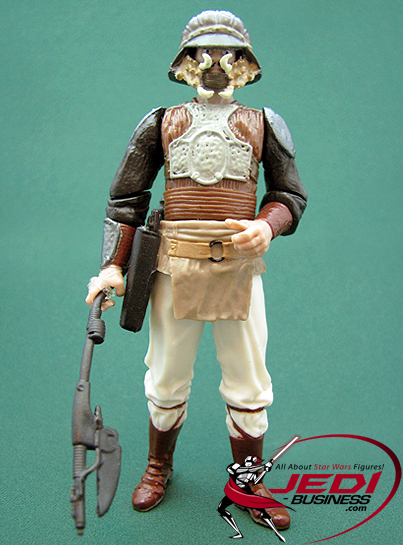 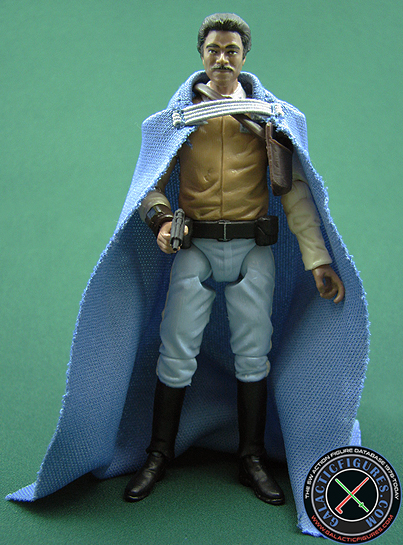 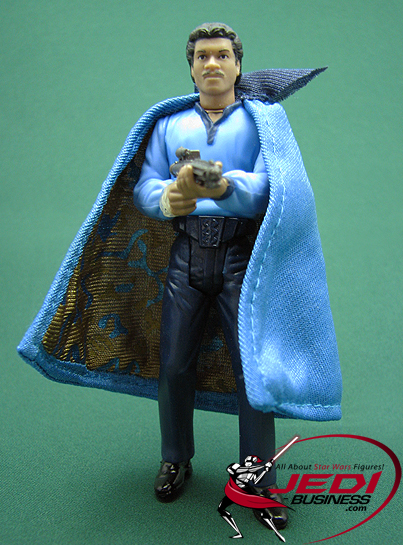 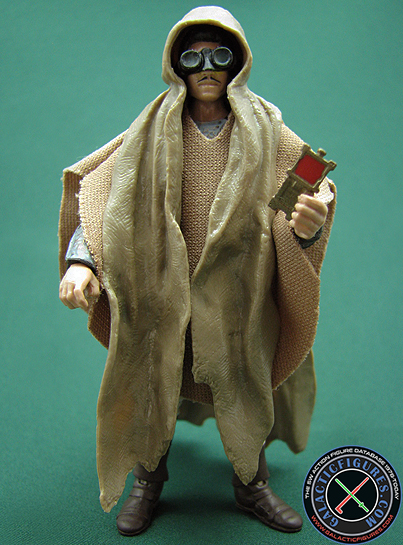