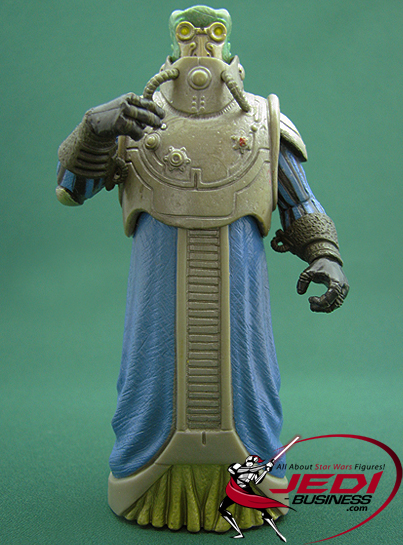 Wat Tambor is the foreman of the Techno Union, a galactic institution that produces many of the weapons and droids for the Separatist Forces. Ambor is quick to join Count Dooku's Confederacy of Independent Systems in their fight against the Republic, and readily commits his army of Battle Droids to the cause. He also hosts the meeting of the Separatists at one of the Techno union's droid foundries on Geonosis, where the secession movement explodes into the star of the Clone Wars. 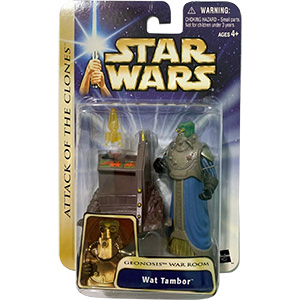 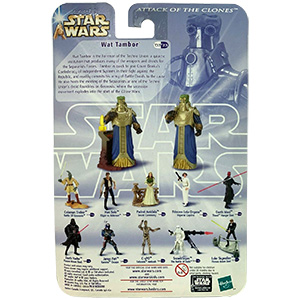 Look at all Wat Tambor images!