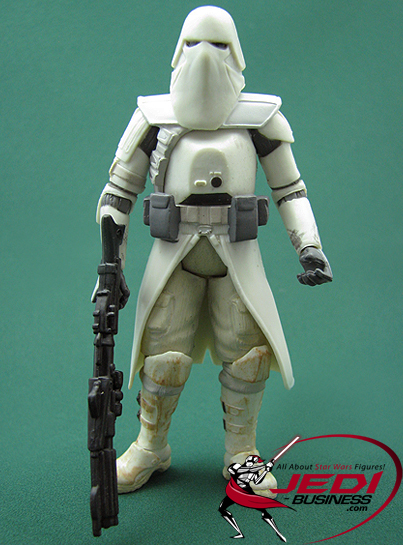 The Clone Wars are over. The Galactic Republic army is defeated, and Order 66 has eliminated most of the Jedi or forced them into hiding. Wild rumors are spreading that the Jedi tried to overthrow the government and cannot be trusted. On the planet Toola in the Outer Rim, Commander Keller is hunting down two fugitive Jedi who survived Order 66. With the help of a Galactic Marine, Keller tracks them through the deep snow as they head toward Ithaqua Station. 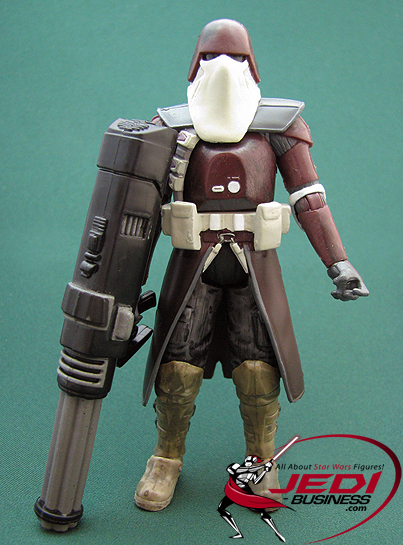 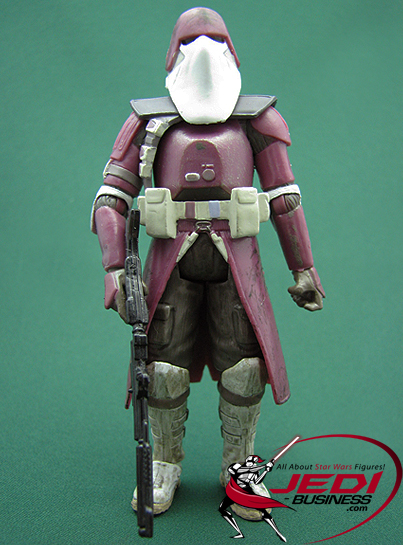 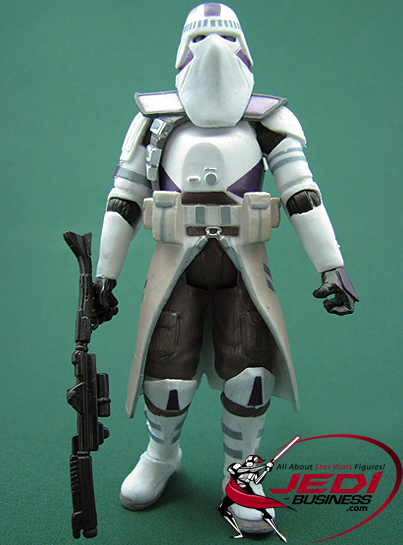 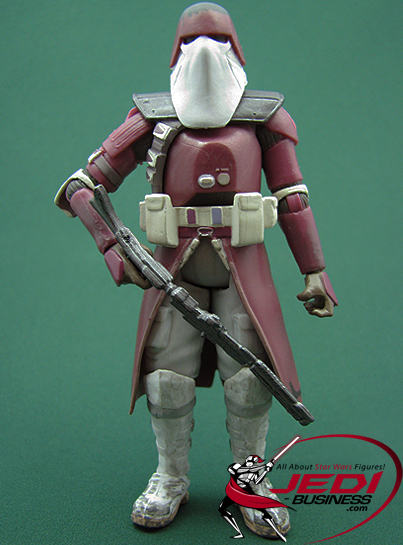