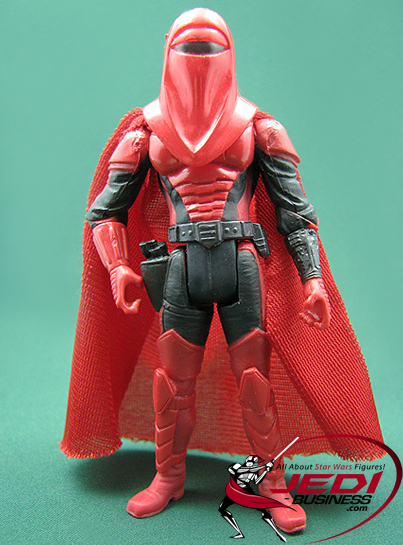 Trained in the deadly, secret art of echani and fanatically devoted to the Emperor, the Royal Guard from which these two men rose was the most feared group of warriors in the Empire. Treacherous usurper of the Imperial throne, Carnor Jax betrayed his brothers in the Guard and defiled the memory of the Emperor, earning him the undying hatred of Kir Kanos. Kanos, devoted to the codes of the New Order and Emperor Palpatine, embarked on a vendetta that rocked the shattered Empire to its foundations. Though Jax had trained himself in the dark side of the Force, his power was not enough to stay the burning vengeance of Kanos, at whose hand he met his death. 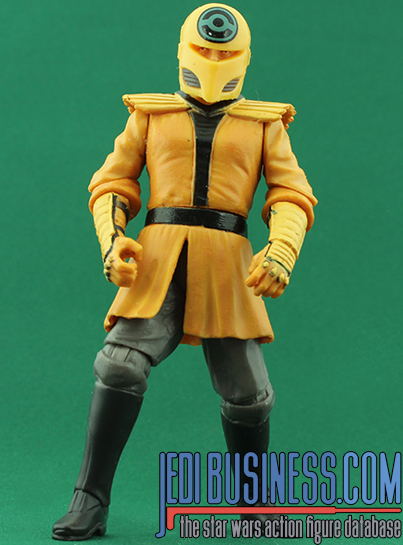 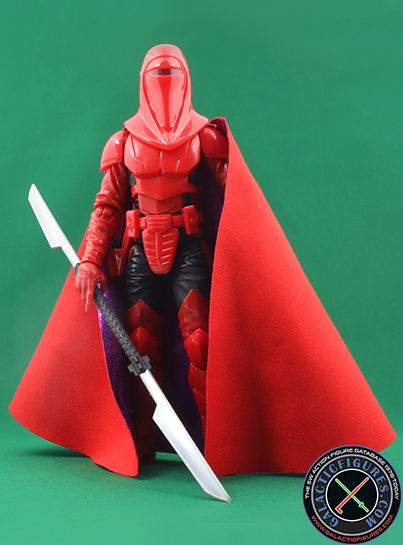