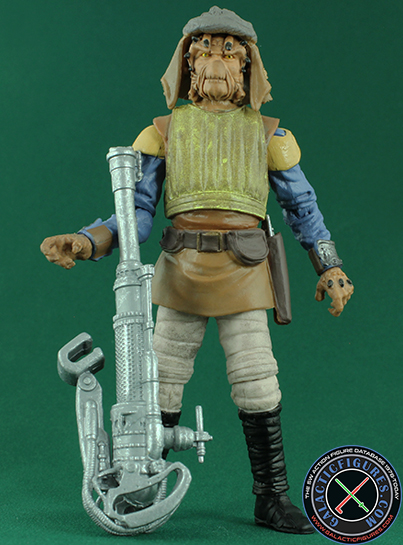 Celebrate the legacy of Star Wars, the action-and-adventure-packed space saga from a galaxy far, far away, with this collection of premium, highly-detailed 3.75-inch scale figures and vehicles. (Each sold separately. Subject to availability).

Jabba the Hutt senteneced Luke Skywalker and his friends to walk the plank of a Bantha II cargo skiff over the Great Pit of Carkoon. Vedain, a red Nikto slave, was at the controls at the rear of the desert skiff as it hovered over the all-mighty Sarlacc. While the surrounding guards confronted Luke, a disguised Lando Calrissian ambushed the skiff pilot. The red Nikto Vizam, Jabba's weapons master, fired a laser cannon from the sail barge Khetanna, but the blast sent Vedain into the Sarlacc's tentacled maw. A second skiff of Jabba's guards which included the helmeted Brock Starsher, arrived to prevent the prisoners' escape, only to be defeated by the Lightsaber-wielding Jedi Knight. 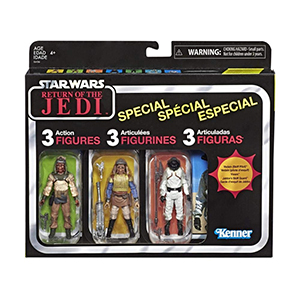 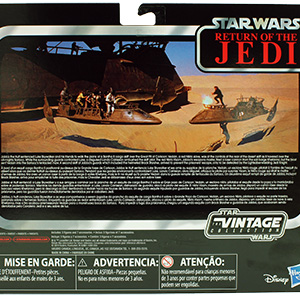 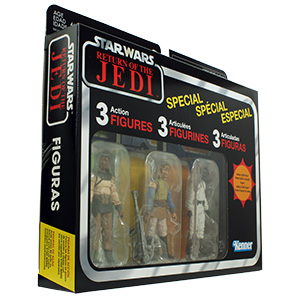 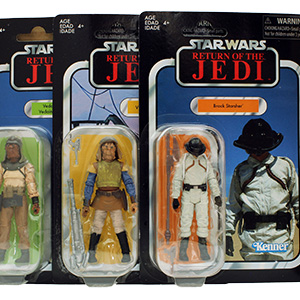 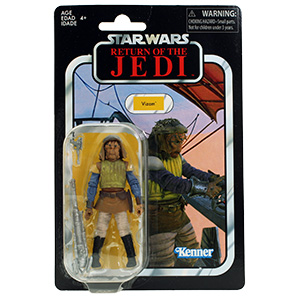 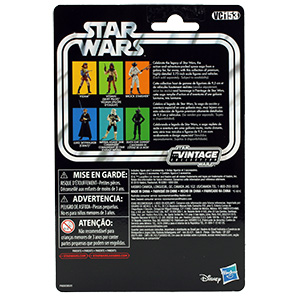 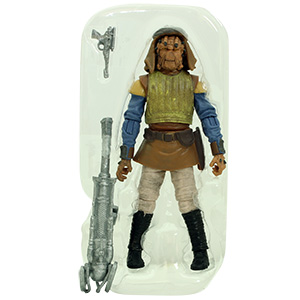 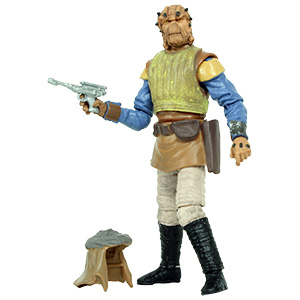 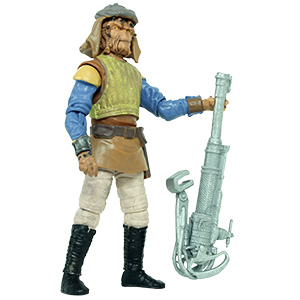 Look at all Vizam images! 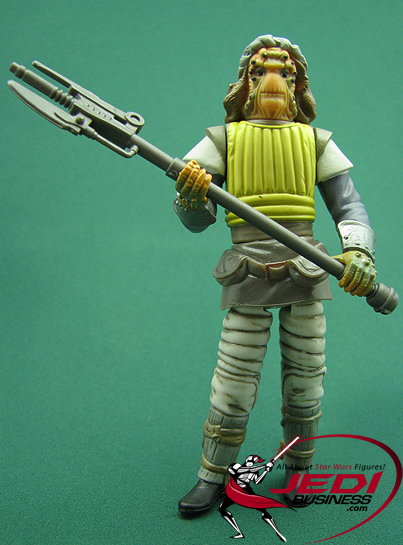 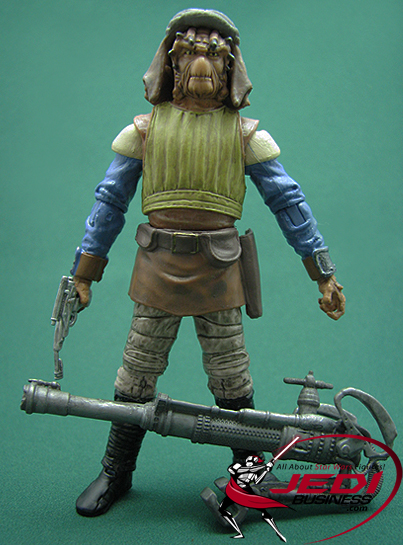 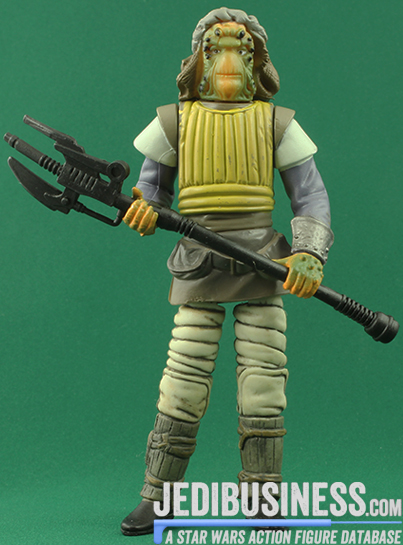