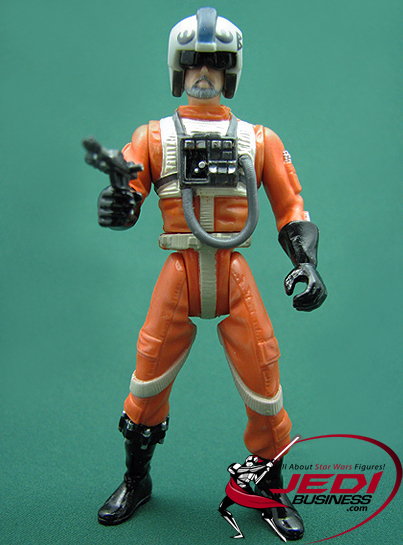 Among X-Wing pilots, Commander Jorg Sacul is renowned for his inner strength, his ability to remain calm under fire, and his mentoring of younger Squadron members. Once a reckless dreamer, his life changed course after a near fatal crash in his T-16 Skyhopper on his homeworld of Tatooine. He went off to the Academy and emerged as the top pilot in his class and a natural leader. A visionary storyteller, he entertains the pilots in his command with far-flung tales of distant galaxies thousands of years before the Republic. Rumored to be Force sensitive, many say Sacul would have become a great Jedi... if only he had been born in a different time. 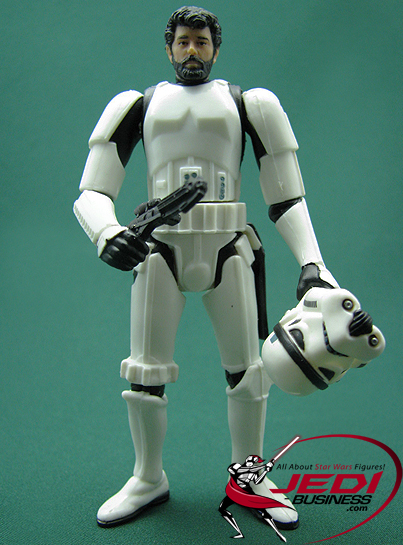 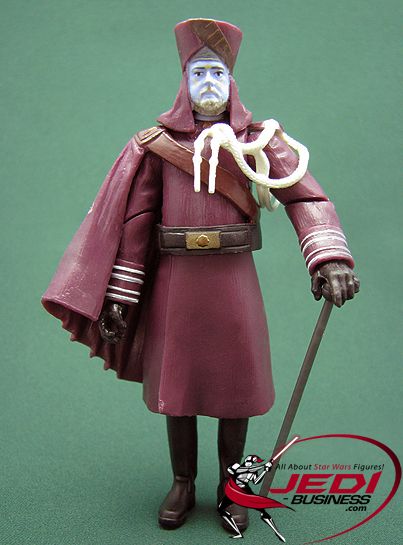 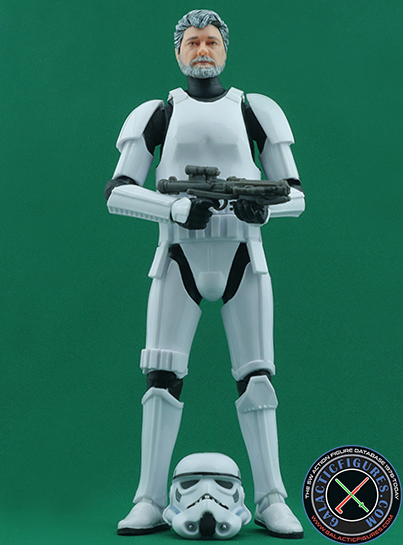