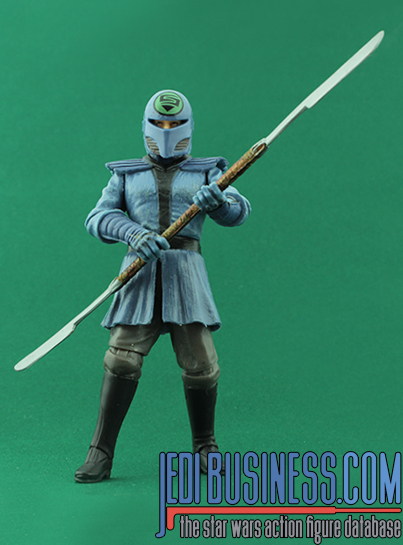 The Royal Guard is Emperor Palpatine's elite security force. Clad in striking red robes, they are respected and feared throughout the galaxy for their elegant and deadly fighting skills. Candidates are chosen from the ranks of the Imperial squads and trained on the barren world of Yinchorr. They work hard to master the lessons being taught to them, for their very lives are at stake: When Darth Vader tests them in the Crucible arena, they do not get a second chance if they fail the test. 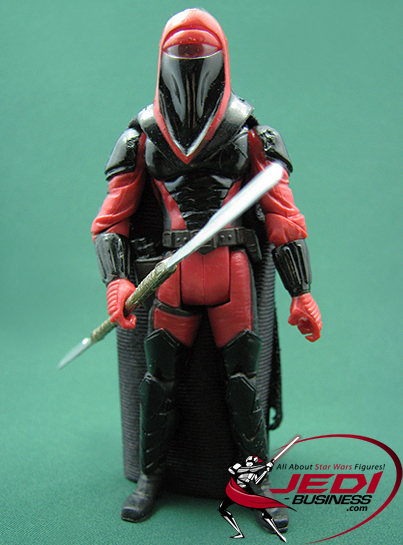