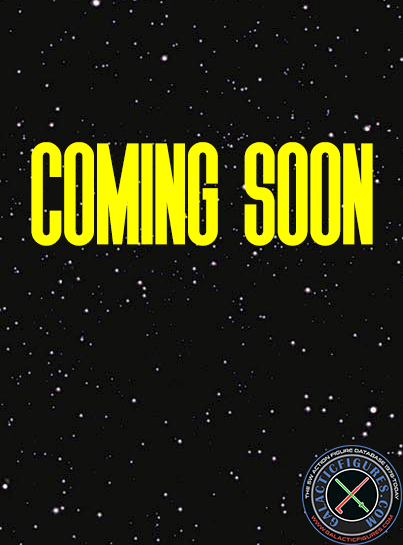 "I am a Jedi, like my father before me."

Return of the Jedi was a powerful conclusion to this epic saga of good versus evil. The whole world knows this film by its current title, which evokes the glorious return of the hero. But during filming, the movie was slated to be called Revenge of the Jedi. Merchandise was developed based on this title, including Kenner action figure packaging. Then, late in production, there was a dramatic change. Shortly before the film was released, George Lucas decided the title should be Return of the Jedi. The final title carries a more appropriate emotional tone because, of course, a Jedi would not seek revenge.

To celebrate this monumental film and the unique history of its title, we have created special packages of favorite characters from the movie, featuring the Revenge of the Jedi title. May the Force be with you! 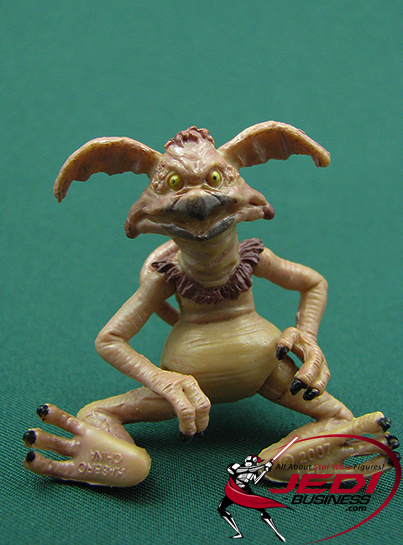 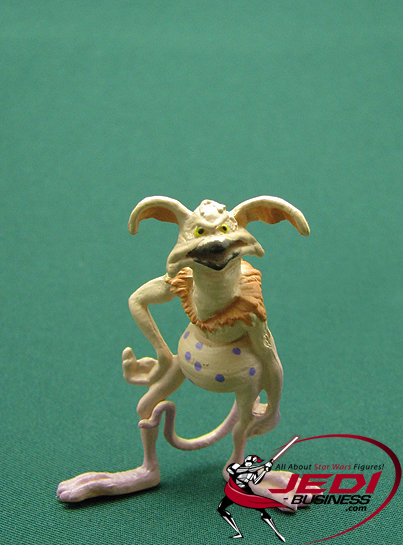 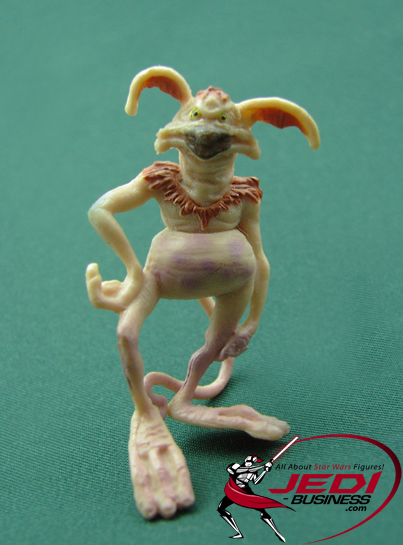 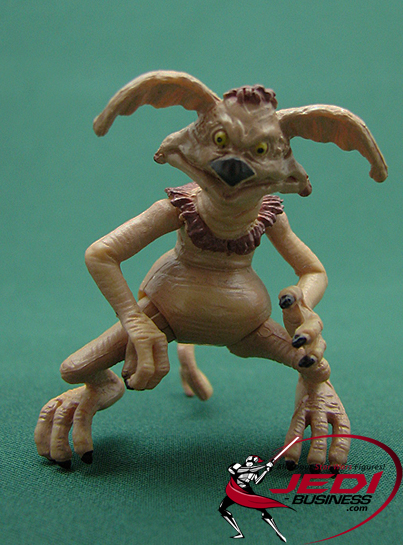 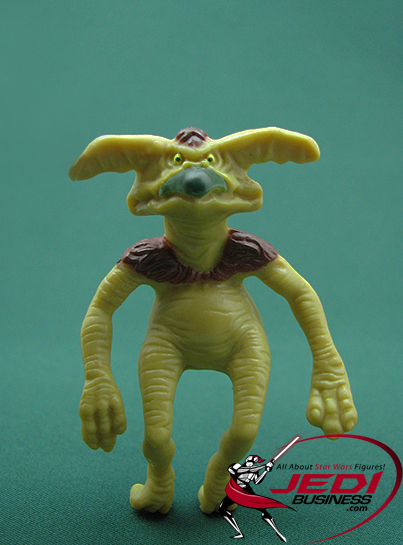 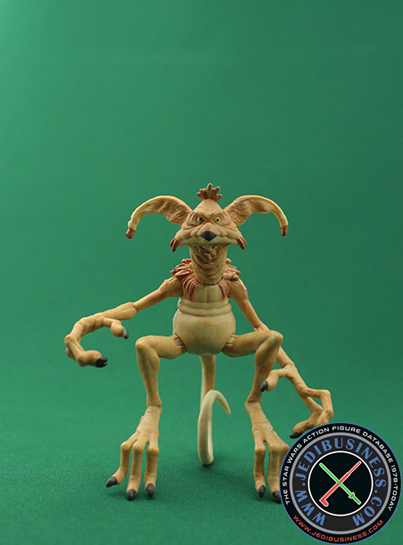