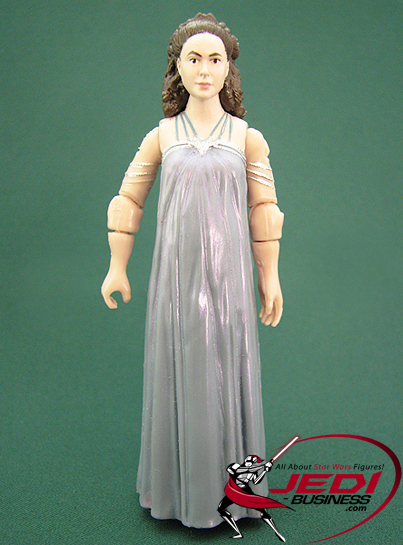 This Padme Amidala figure was released in The Legacy Collection's Evolution 3-pack together with two other Padme figures. The figure is based on Padme's appearance in Revenge Of The Sith.

The figure has a lackluster total of seven joints, which for modern figures released in and around 2009 isn't much. Even though the neck is ball-jointed, you can't move it much due to the hard-plastic hair. Both of Padme's feet are molded together and can't be moved individually, and as a result the figure leans slightly to the left. It's unfortunate that you can't adjust the stance in order to balance her out better.

The paint application is simple, but pleasant, especially Padme's face is painted nicely without any smudges. The only accessory included with Padme was a all white, soft-goods birthing gown, which can be put on over the head. It's a pretty tight fit, so it'll be better if you pop the head off first before trying to put on the gown. Unfortunately, Hasbro didn't include the necklace which which Padme is seen wearing in this dress, and which was given to her by Anakin in Episode 1.

All in all it's a decent looking figure, which looks just like Padme from some of the more intimate scenes in Episode 3. Unfortunately, there is not much you can do with this figure due to the lack of joints. You can either have her stand (and lean left), or have her lay down on a birthing bed, which Hasbro hasn't released yet, and probably never will release.

Padme devoted her life to the people of Naboo and became a key figure in the dramatic events that changed the galaxy. Her courage and compassion deeply affected those around her, and was the pivotal legacy she gave to her children, Luke and Leia. While Queen of Naboo, Padme stood up against the Trade FederationGÇÖs siege of her planet. As a Senator, Padme fought to keep the Republic from falling into war. Her last act was to give birth to the twins who would fulfill her legacy by restoring peace to the galaxy. 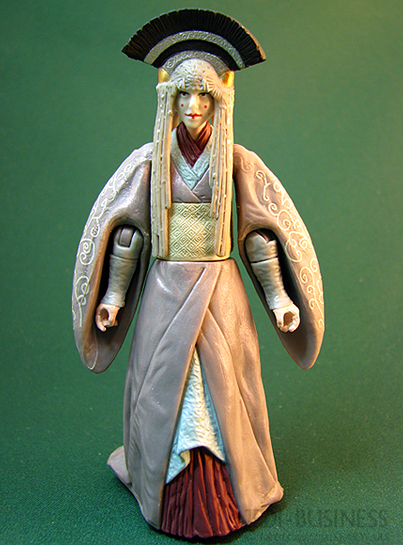 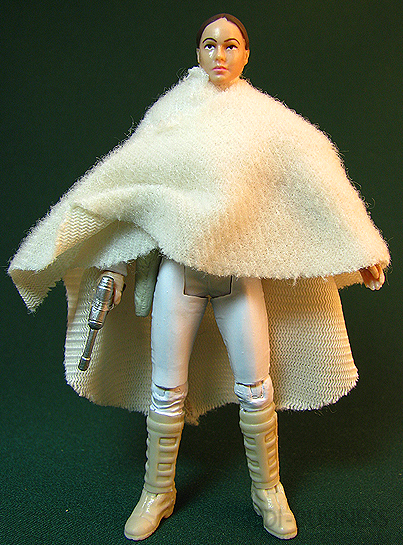 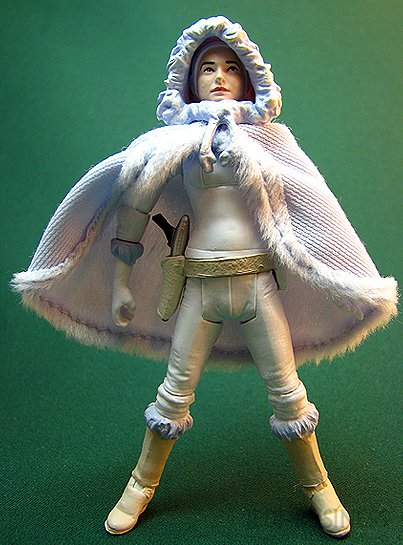 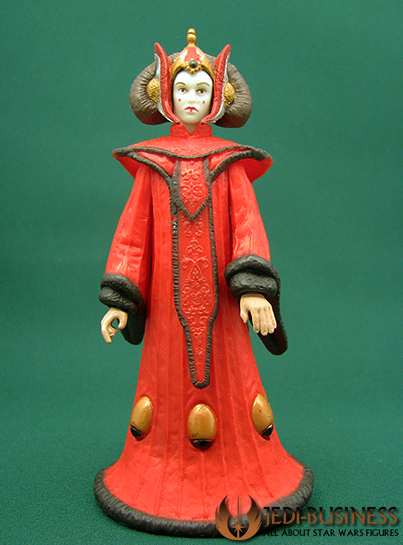 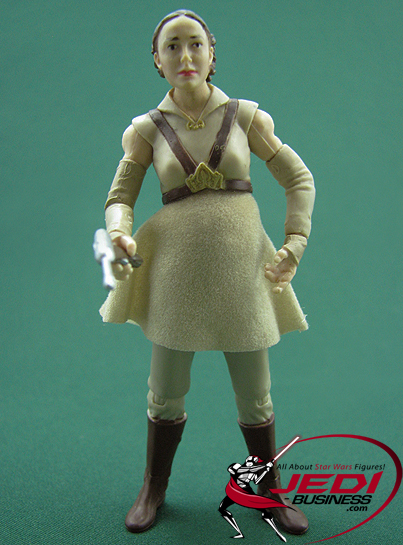 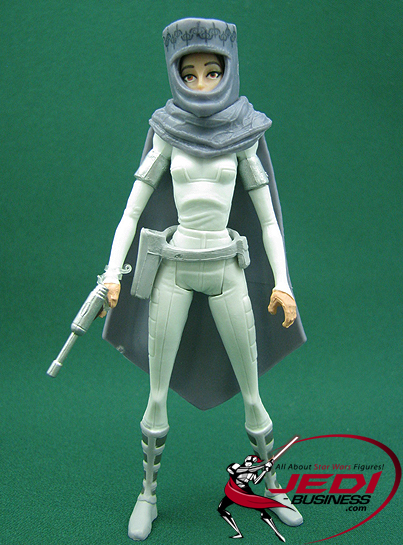