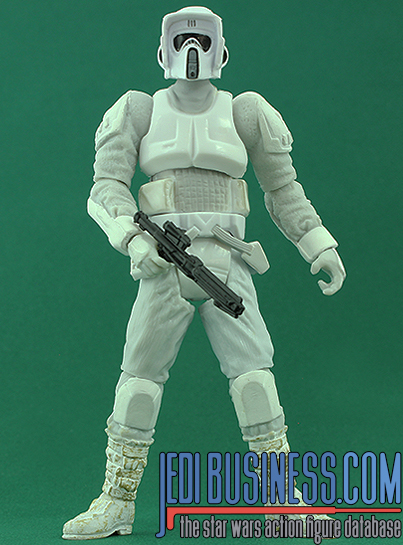 The Rebels establish Echo Base on the cold and inhospitable planet of Hoth. When an Imperial probe droid locates the base, Darth Vader’s Death Squadron arrives with AT-AT walkers, snowtroopers and scout troopers, who pour over icy landscape to attack the valiant Rebels. As large weapons blast the base, scout troopers provide mobile reinforcements for the invading stormtroopers.

Scout troopers wear special armor designed for the cold climate. They patrol the area on speeder bikes to keep track of the Rebels’ movements. 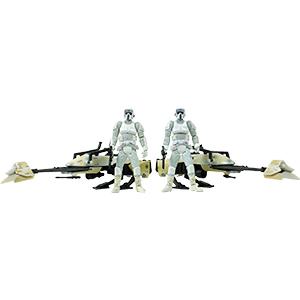 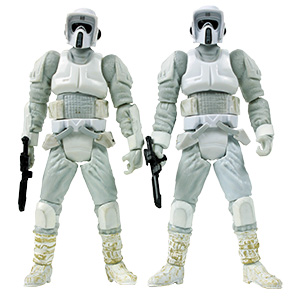 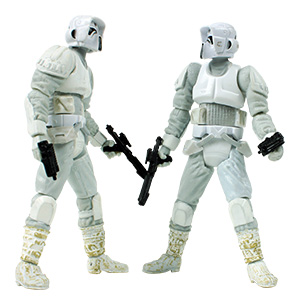 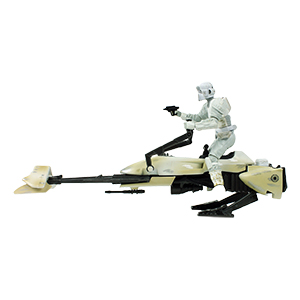 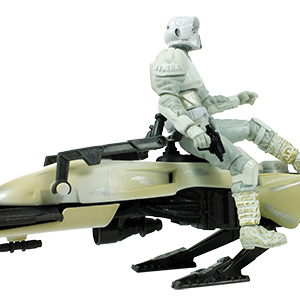 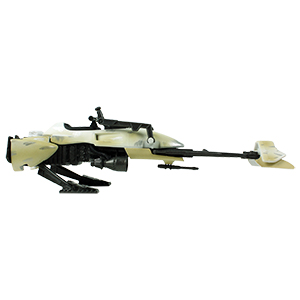 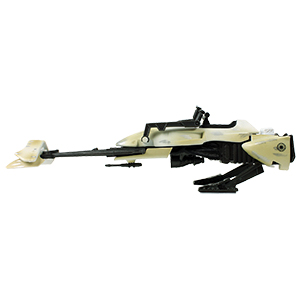 Look at all Biker Scout images! 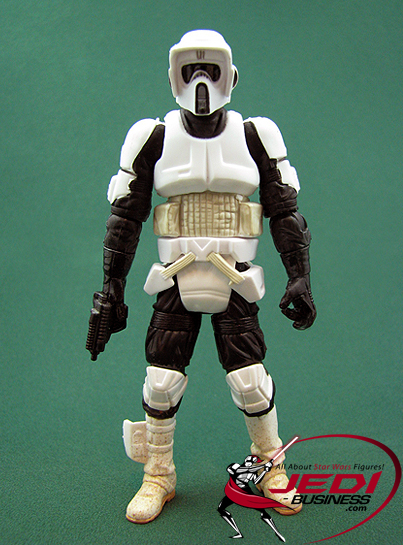 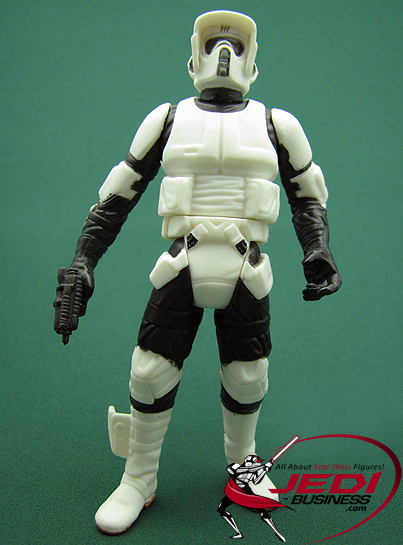 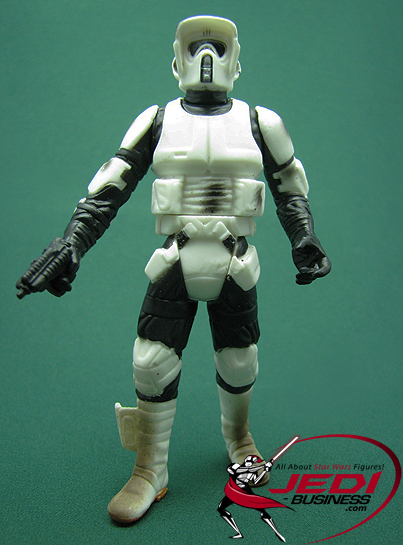 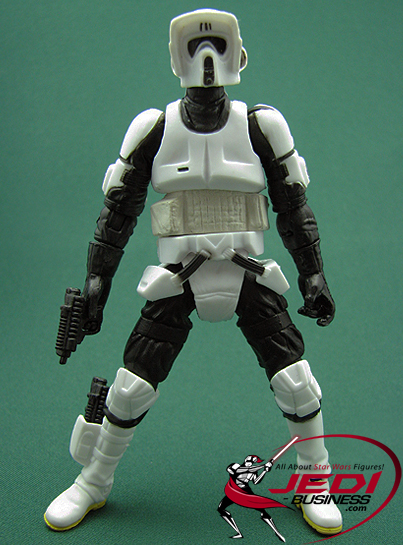 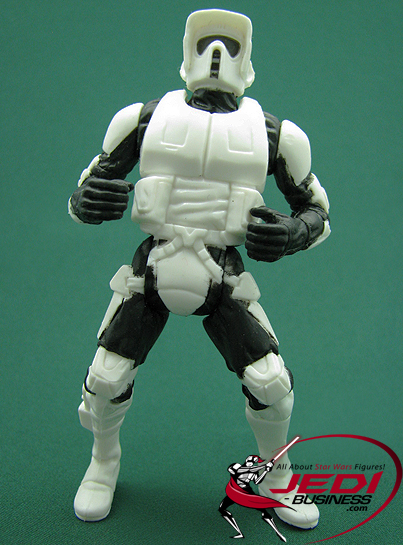 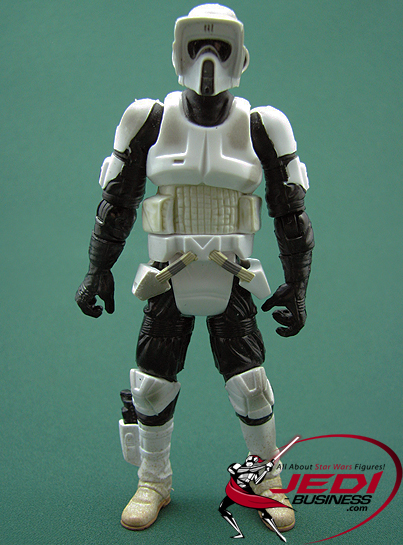