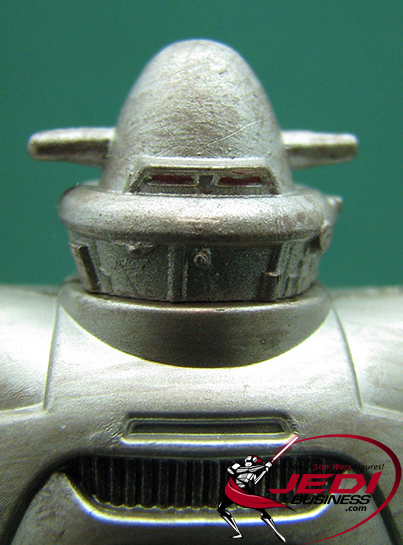 This IG-88 concept figure was released by Hasbro individually carded in November 2009 as part of The Legacy Collection. The figure is based on an Episode V concept drawing by Ralph McQuarrie.

IG-88 is super articulated with 14 joints, including ball-joints in the neck, shoulders, elbows, knees and ankles. The only swivel joints are in the neck, the waist and both legs. The figure stands very securely by itself without the need for a stand, but it has the typical peg holes in the feet if you decide to place it on a stand. Hasbro included two blasters with the figure, and while they both fit into the hands, they sit very loosely and you might want to consider keeping the little plastic rubber band in place to not loose the weapons down the road. There are two holsters located on each side of the waist, but unfortunately they don't have room for the blasters and are more decoration than practical parts.

The paint application is well applied, and if you look closely you'll notice some slight dirt and rusty looking parts on the figure. This IG-88 concept figure might not be the most exciting figure ever released, but it is nice to see that Hasbro is trying to keep pleasing Ralph McQuarrie fans by making figures based on his work. And, this figure is very well in line with all the other previously released McQuarrie figures from the TAC toy line, which means it'll look great lined-up on a shelf with all the other figures!

In this concept art by Ralph McQuarrie, the droid IG-88 has a broader shape than its ultimate appearance. The chrome war droid and bounty hunter still has a menacing presence with its simple lines that evoke its purpose: destruction. 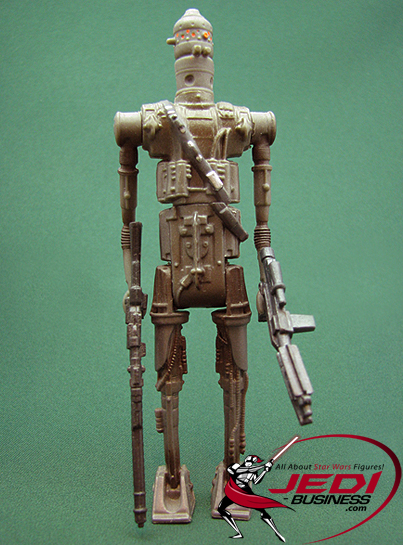 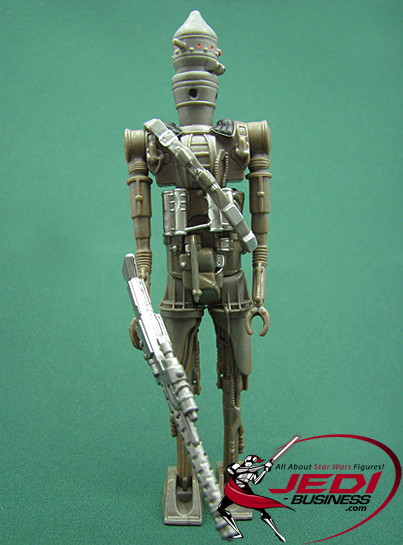 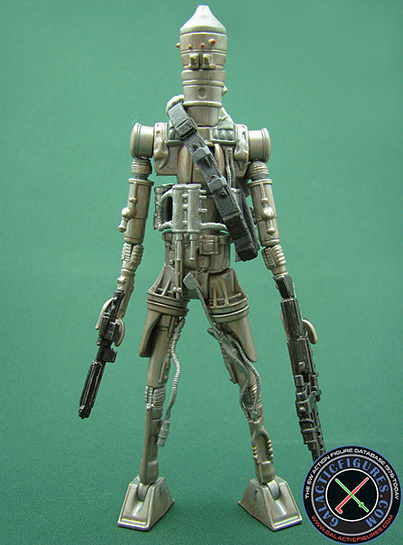 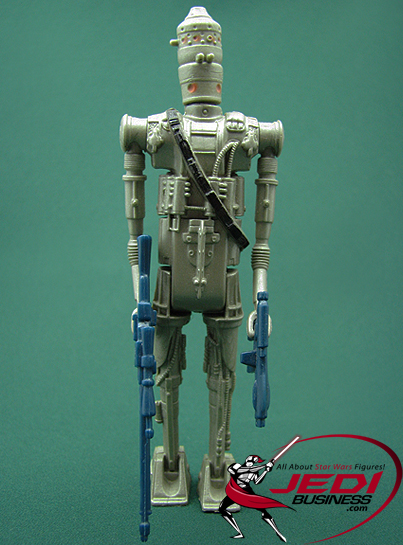 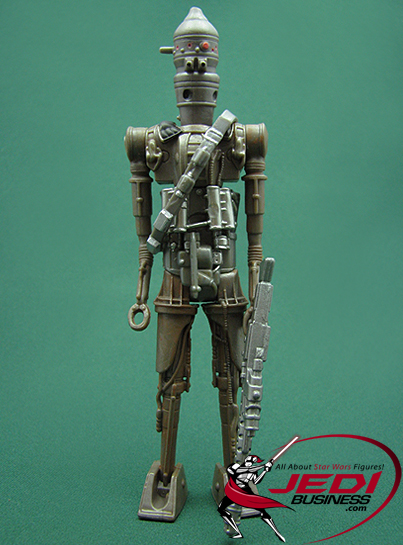 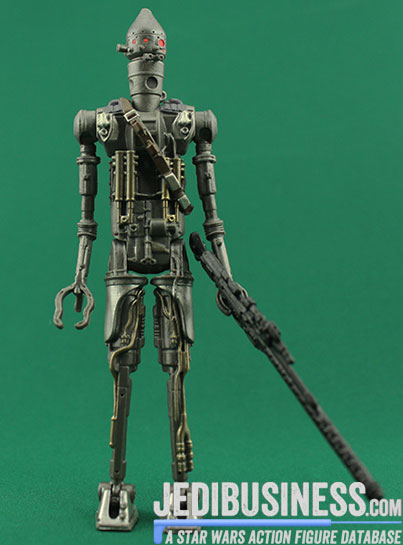