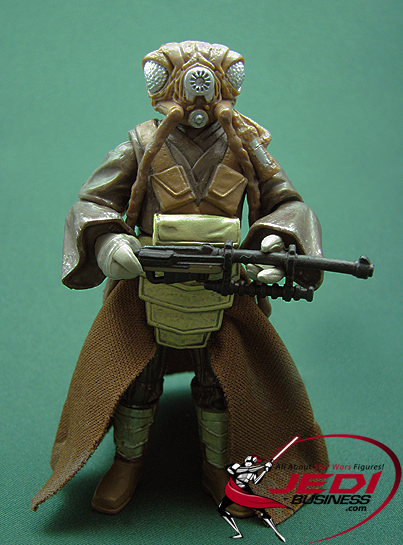 Bounty Hunter Zuckuss was released in the fall of 2009 in The Legacy Collection's basic assortment. Zuckuss can be seen very briefly in The Empire Strikes Back when Darth Vader hires Bounty Hunters to track down Han Solo.

The figure is super articulated with 14 joints, including a ball-jointed neck, shoulders, elbows, knees and ankles. There are swivel joints in both wrists, the waist and both legs. Zuckuss stands very securely on its own without the need of a stand. The included blaster rifle fits very loosely into both of the figure's hands, the right better than the left. However, if you have Zuckuss hold the blaster rifle with two hands it's a good fit and won't give you much trouble. The breathing device uses 2 cables, which plug into the front of Zuckuss' face. Both cables run down his front, all the way to the back where the device is plugged into a hole in the figure's back. It attaches firmly and won't come off easily.

Zuckuss' paint application could have been better. Zuckuss looked pretty beat up and dirty in The Empire Strikes Back, and even though Hasbro added some weathering to the boots and front armor, they forgot to "dirty up" the entire back of the figure. Also, the paint application on the non-removable soft goods skirt looks awkward, as if someone just painted some streaks on it. The figure's mold however is great, with lots of details around the facial area, and some nice details on Zuckuss' front armor. All things considered, the paint application could have been better, but this version of Bounty Hunter Zuckuss is the best and most articulated version as of 2010. If you own any of the previously released Zuckuss' figures, chances are you won't regret upgrading to this new version.

Zuckuss is one of the bounty hunters that Darth Vader tasks with finding the Millennium Falcon. Although he uses the ancient rituals and keen intuition native to his people, Zuckuss nonetheless fails in his mission when Boba Fett locates the ship first. 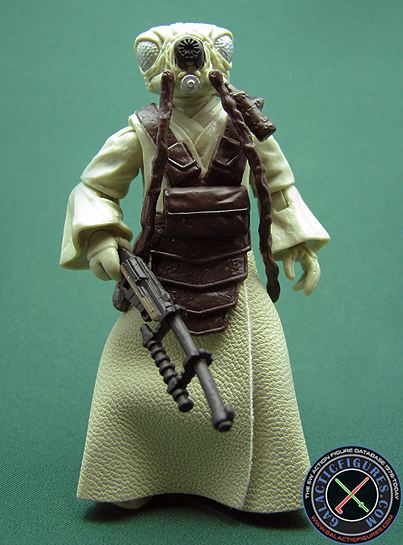 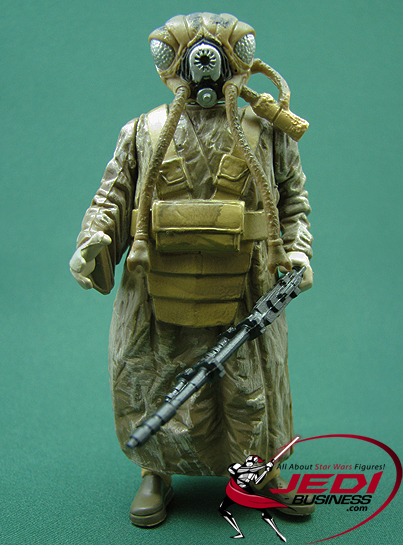 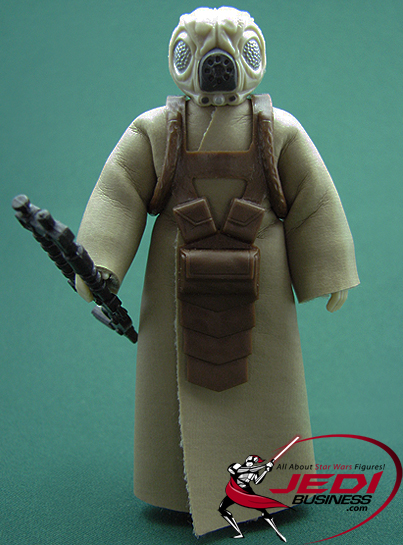