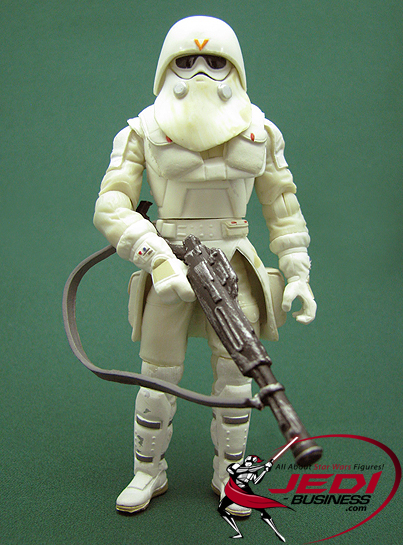 This concept Snowtrooper figure was released individually carded in 2007 as part of The Anniversary Collection. The figure is based on concept art created by Ralph McQuarrie for The Empire Strikes Back.

The Snowtrooper has a total of 12 joints, only lacking articulated ankles. Thankfully, the figure stands quite securely on its own without any balancing issues. The included blaster rifle doesn't fit too well into the figure's hands and keeps falling out. The Snowtrooper's helmet is not removable, but you can detach the bottom part of the helmet. Luckily, that attachment fits quite well and snaps onto the helmet nicely. If you decide to pop the head off, you can also remove the backpack and its permanently attached harness.

The paint application on the McQuarrie Snowtrooper is very well done. There are subtle scuffs and battle markings on the figure, which add a very nice used original trilogy look. It also helps that the figure isn't just all one white color, but there are different off whites used on the figure's armor which adds a much more realistic look. The figure's mold looks very closely to what McQuarrie had envisioned Snowtroopers to look like during the pre-production of The Empire Strikes Back. All in all, this concept Snowtrooper can easily be recommended, and is a fantastic addition to the McQuarrie concept series.

The stormtrooper's uniform was modified for differnt environments, yet retains the featureless uniformity captured by McQuarrie in his art. Snowtroopers have additional head, chest, and leg coverings to insulate them against the cold and help them to blend into snowy surroundings. 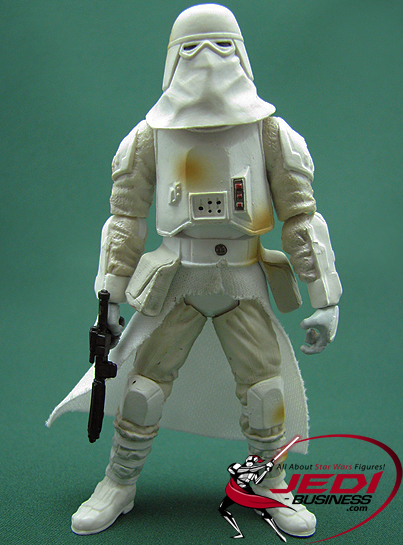 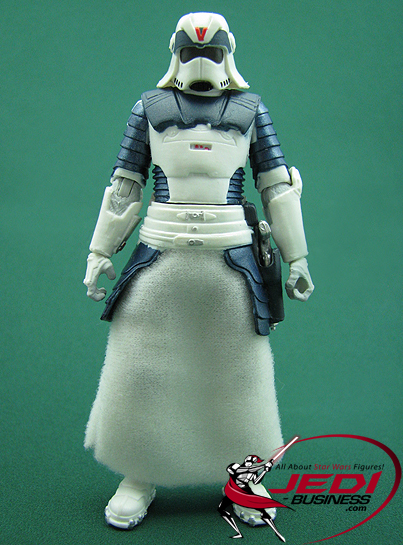 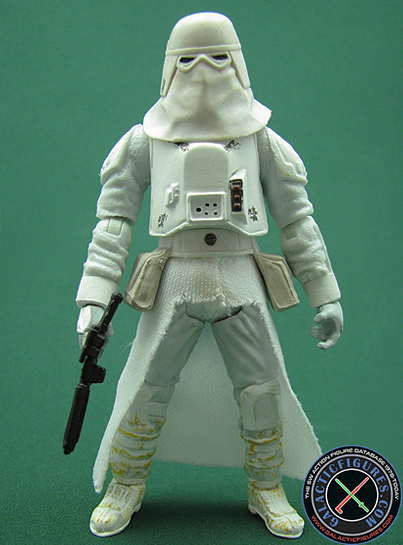 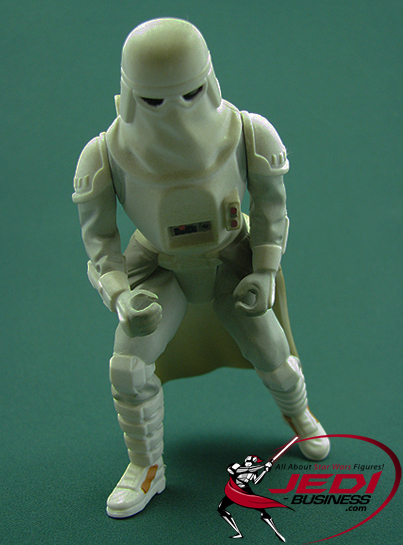 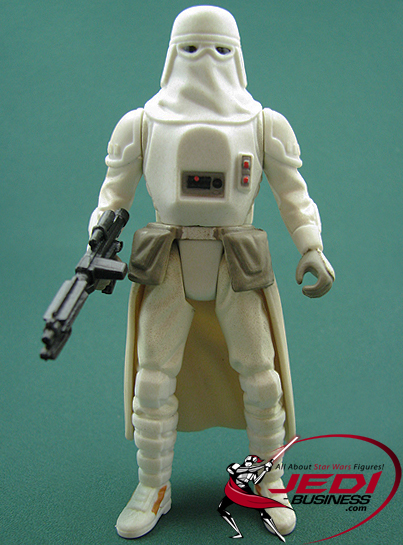 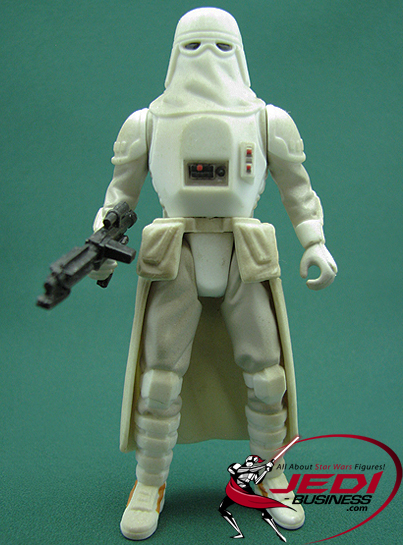