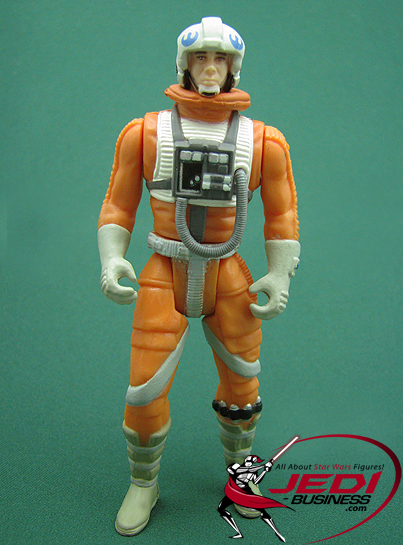 The figure has a total of 6 joints and is based on the POTF2 Luke Skywalker X-Wing pilot figure from 1995. Since there are no ankle or knee joints, the figure stands a little shaky, but both feet have peg holes, so Ralter can be placed on a stand. Dak's head is new, and it has Dak's Snowspeeder helmet molded on top of it. So, it's all one piece, therefore you can't remove the helmet. The cable which runs from the chest box into the flight suit is removable on both ends. There were no accessories included with Dak.

Dak Ralter's paint application is cleanly applied with no smudges or paint errors, and the flight suit is kept in a pristine condition without any dirt or battle markings. The head sculpt is new, but feels a little bit too small compared to the rest of the body. The body mold has the POTF2 typical buffed-up Schwarzenegger look, which feels very outdated compared with modern Star Wars figures. All in all, it's a below average figure with no accessories, and if you don't have to own every single figure, you can easily skip this one.

During the Battle of Hoth, Luke pilots a snowspeeder with his friend Dak Ralter as gunner. In desperation, the Rebels devise a strategy: to wrap tow cables around the legs of the walkers, toppling them to the ground. But during the battle, Luke's ship is hit and crashes in the path of an oncoming walker. He must rescue his friend or save himself from the approaching doom. 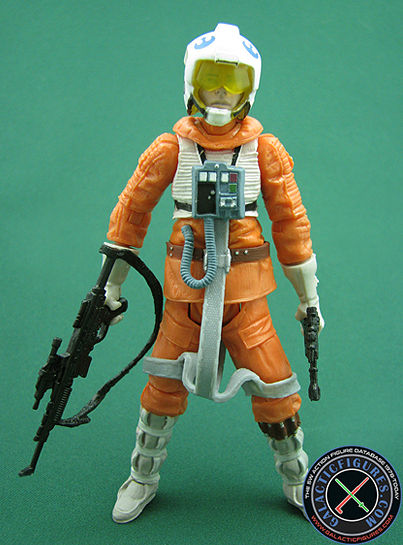 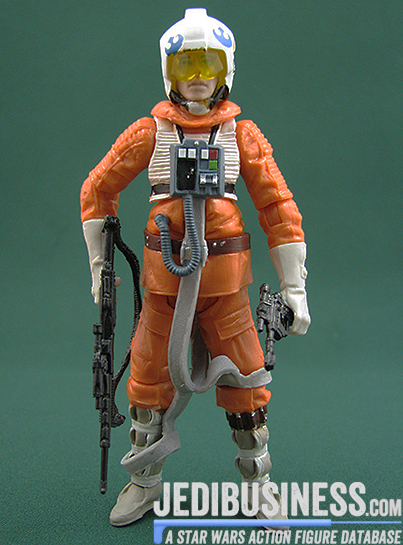 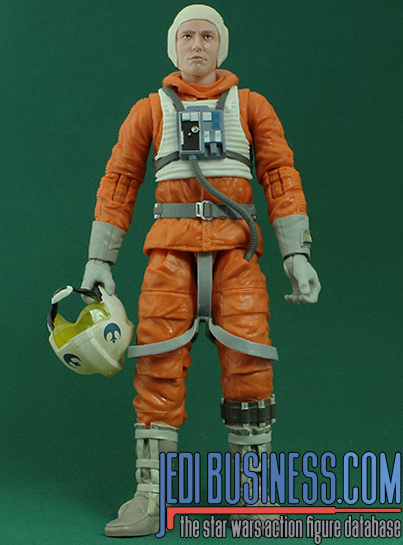