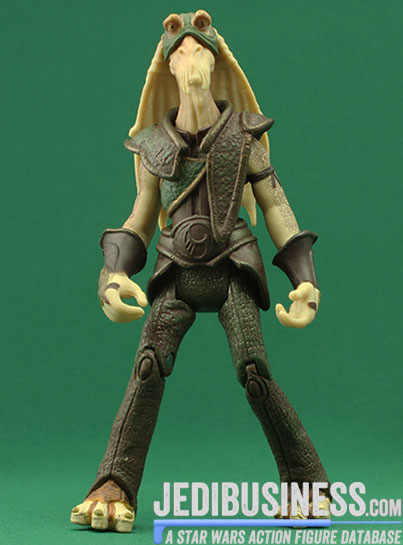 Stranded on Tatooine after rescuing young Queen Amidala from the impending invasion of Naboo, Jedi apprentice Obi-Wan Kenobi and his Jedi Master Qui-Gon Jinn discover Anakin Skywalker, a nine-year-old slave unusually strong in the Force. Anakin wins his freedom during a thrilling Podrace and leaves home to be trained as a Jedi. The heroes return to Naboo where Anakin and the Queen face massive invasion forces while the two Jedi fight the evil Darth Maul, and realize that the invasion is the first step in a sinister scheme by the dark forces known as the Sith.

The gravelly-voiced patrol chief of Otoh Gunga is part of the Gungan Grand Army that fought against the battle droid invaders. 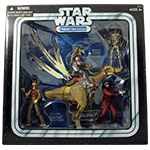 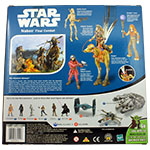 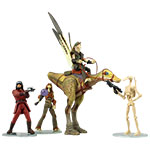 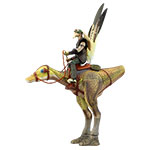 Look at all Captain Tarpals images! 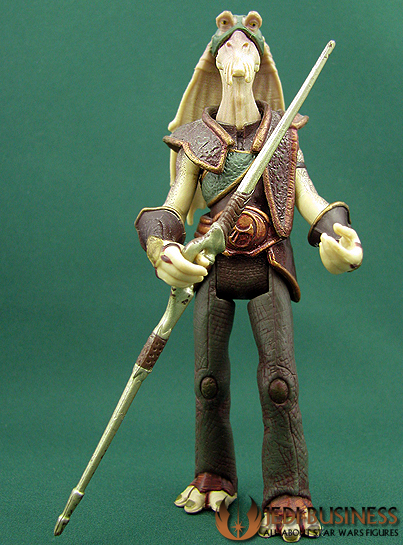