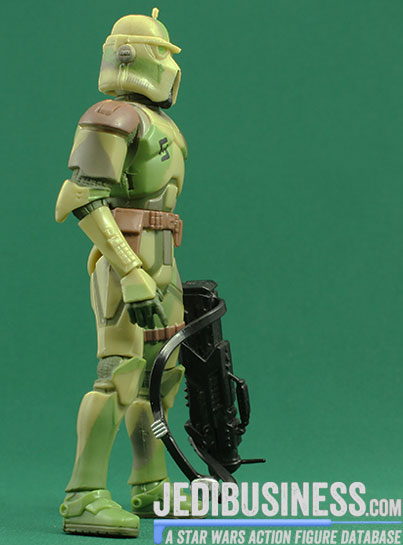 Agile and lightweight, AT-RT walkers can move through challenging terrain to scout out the enemy's presence. The walkers are also used to patrol borders, giving their clone trooper drivers more mobility and better visibility than they would have on a foot patrol. AT-RT walkers are deployed during the Battle of Kashyyyk against the droid armies that attempt to take control of the jungle homeworld of the Wookiees.

These clone troopers are specially-trained to ride AT-RT walkers and are outfitted with armor and helmets designating them as drivers. AT-RT drivers are part of the 41st Elite Corps that is sent to Kashyyyk during the Clone Wars. 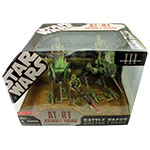 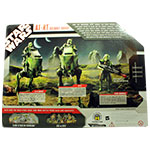 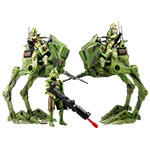 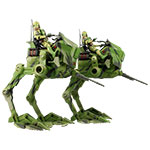 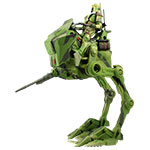 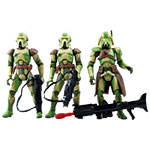 Look at all AT-RT Driver images! 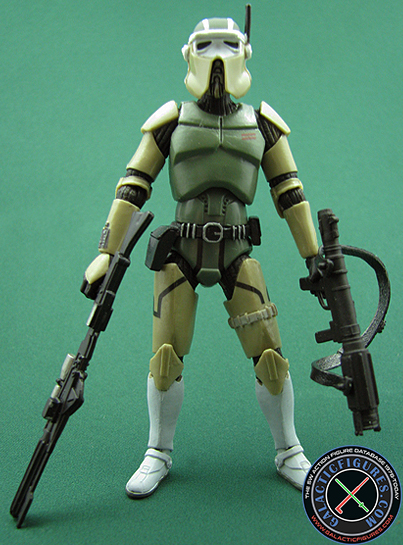 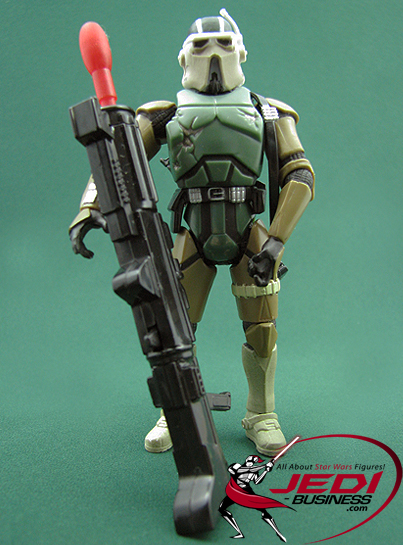 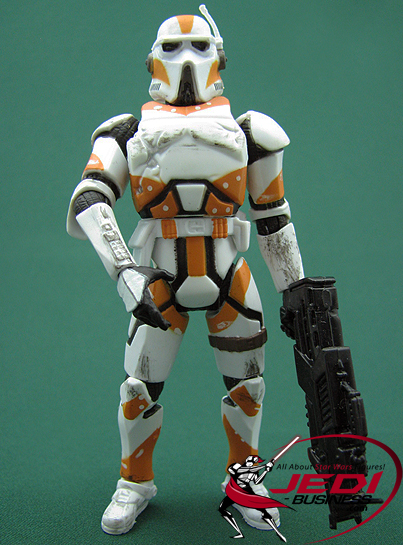 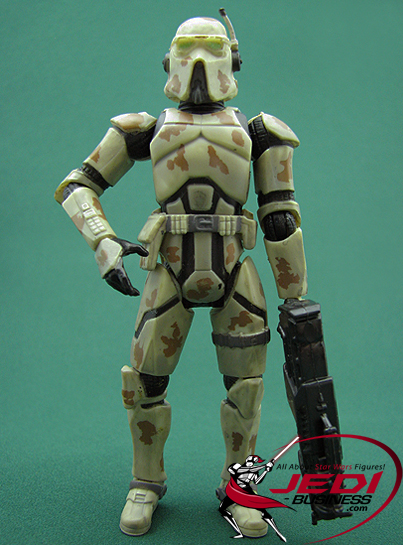 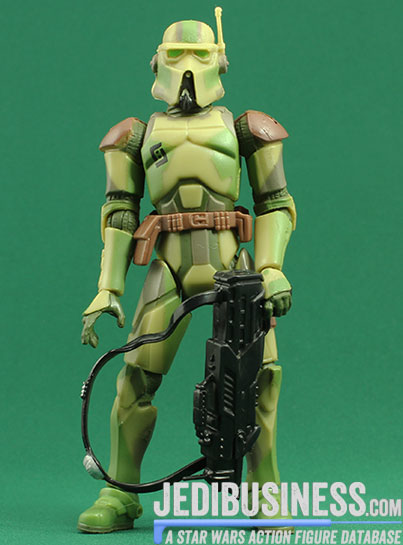