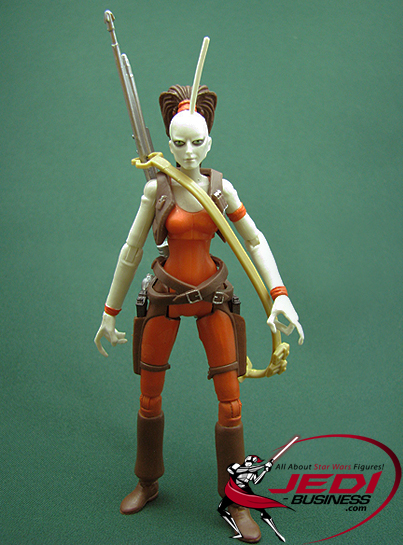 The figure is super articulated with 14 joints, including ball-joints in the neck, both shoulders, elbows, the waist, knees and ankles. Swivel joints are in both wrists and legs. Despite adjustable knees and ankles, Aurra Sing stands pretty shaky on her feet without a stand. Luckily Hasbro included one, and Aurra Sing fits nicely on top of it. Both of the blasters fit well into either of the hands, and they also fit perfectly into both of the holsters. The removable vest and the removable belt fit well on the figure. The sniper rifle can be hung over the figure's body, which looks cool. Aurra Sing can also hold it, but it's a little long and it will take a while to position the figure right to make it look good.

The paint application on Aurra Sing is cleanly applied, but pretty basic with only light red, brown and some silver accents. However, the eyes are painted nicely and add a nice creepy factor to the figure. Aesthetically this animated-style Aurra Sing looks awesome. The only negative is the antenna, which from the front looks good, but from the side looks too thick. However, it's a super articulated figure, which looks like Aurra Sing from the Clone Wars TV-show, and it makes a great addition to the Clone Wars line-up.

.
LOOK AT THE ENTIRE SERIES
USE THE MASTER LIST

Aurra Sing is a Force-sensitive bounty hunter, mercenary and assassin. She is willing to work for anyone who can meet her price. She provides her expert sniper skills to Cad Bane on Coruscant. Her skills are well known in the criminal underworld; many aspiring hunters seek her out for training despite her reputation as a cold-hearted taskmaster. 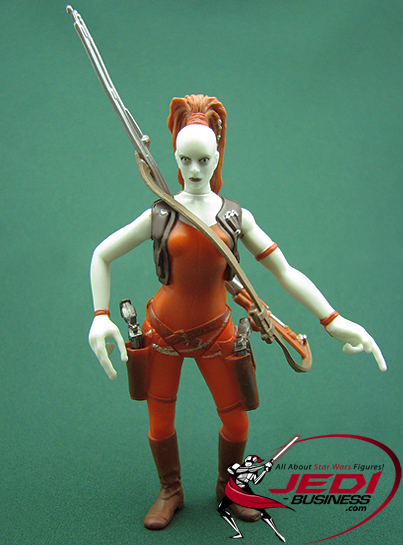 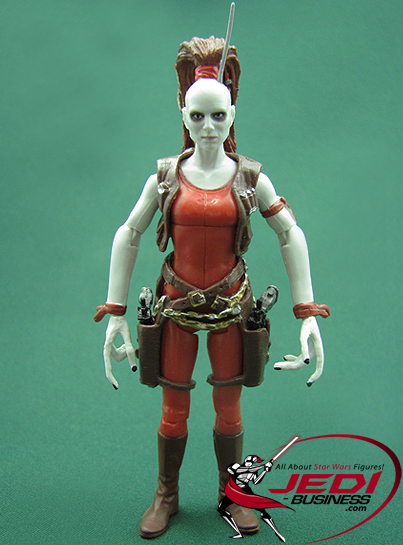 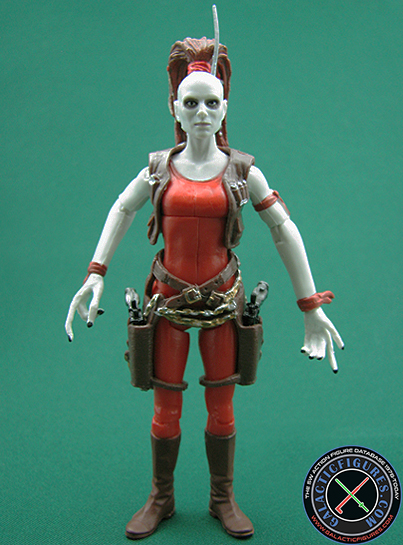 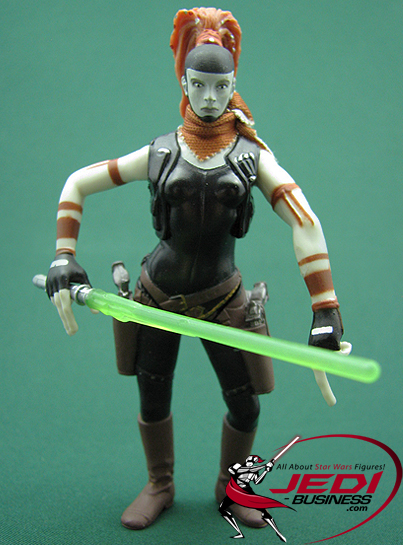 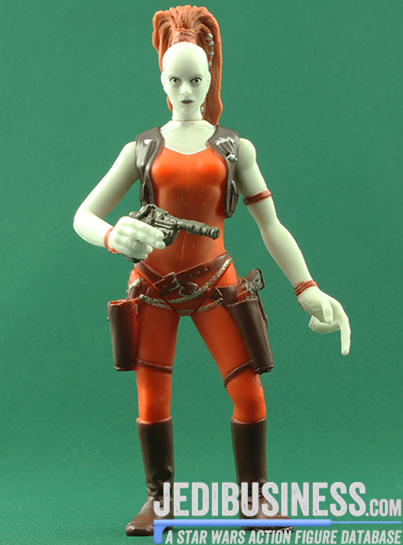 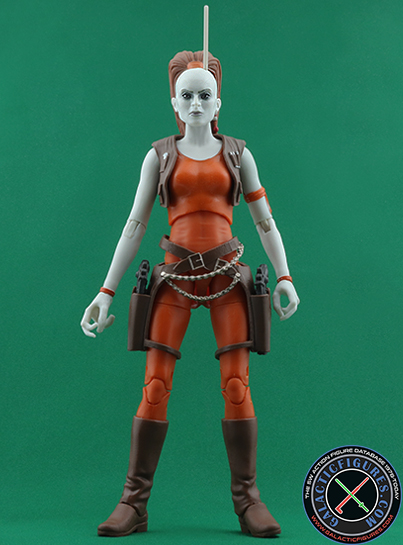