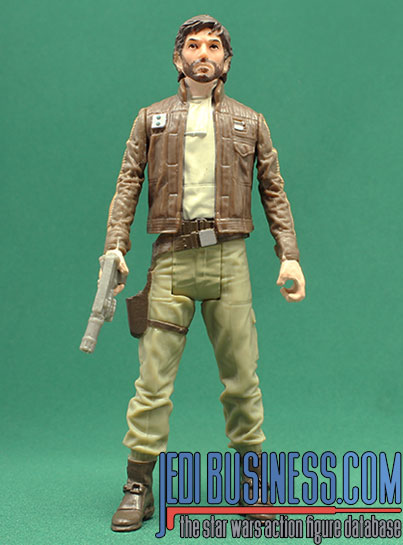 Jedi Knights, Sith Lords, Stormtroopers, X-Wings, Star Destroyers, AT-AT Walkers, droids, Wookiees, Rebel heroes, and more! Discover the exciting stories of good versus evil in a galaxy far, far away with the 3.75” Rebel U-Wing Fighter vehicle from Star Wars: Rogue One! Rocket into battle against the Empire with this Rebel U-Wing Fighter, a well-armed swing-wing vessel that must penetrate heavy fire zones to deposit soldiers onto battlefields and then fly air support during dangerous missions against the Empire. This sturdy troop transport and gunship also includes its pilot, Captain Cassian Andor, the accomplished Alliance Intelligence officer with extensive combat field experience and a cool head under fire who completes his missions with minimal resources while commanding the respect of his Rebel troops. True to the Rebel U-Wing’s architecture, the Fighter features pivoting wings that swing open for flight and retract for battle action. Chase down the Empire’s starships with NERF firing cannons that shoot 2 included NERF projectiles as you re-create the most embattled, most intense moments of adventure from Star Wars: Rogue One with this movie-accurate reproduction of a Rebel U-Wing Fighter and its heroic pilot, Captain Cassian Andor! Re-create all of the moments from the Star Wars saga with this and other awesome products from Hasbro Star Wars. 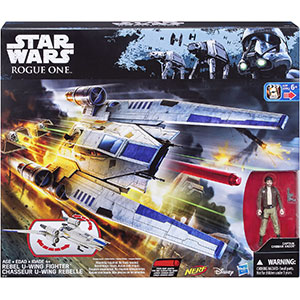 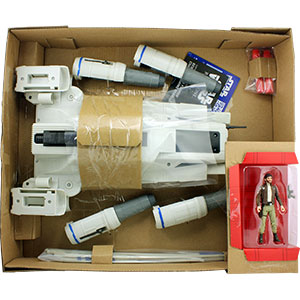 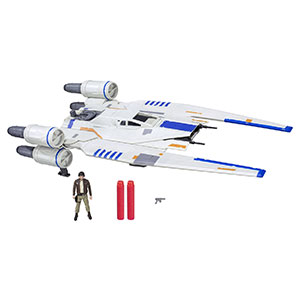 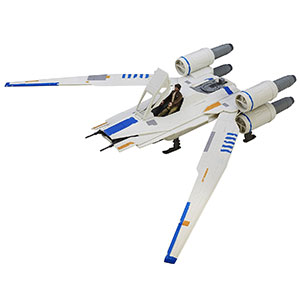 Look at all Cassian Andor images! 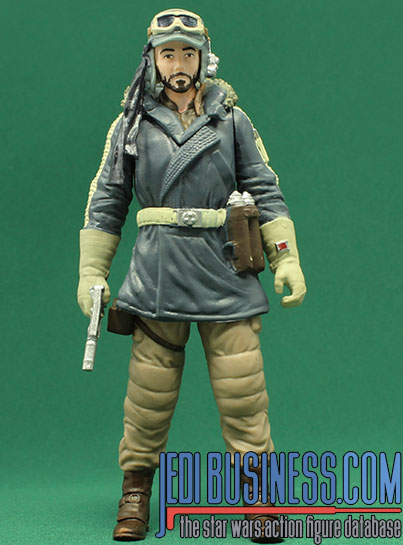 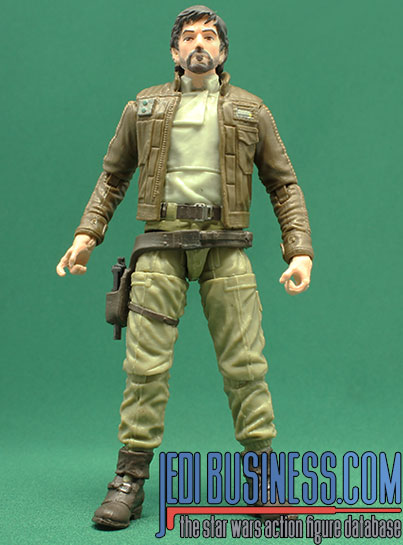 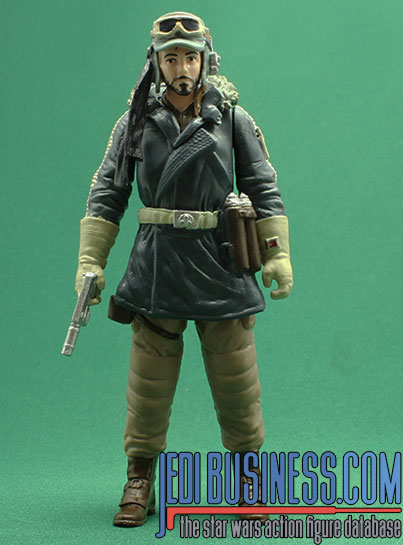 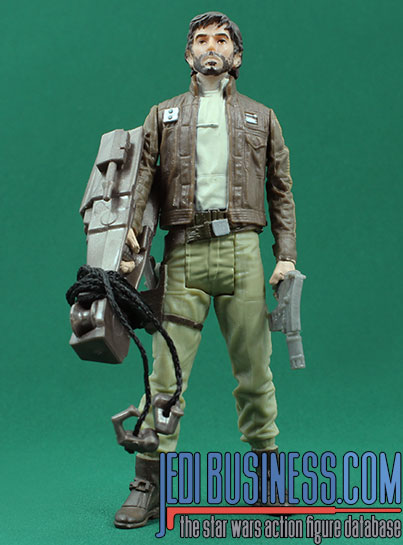