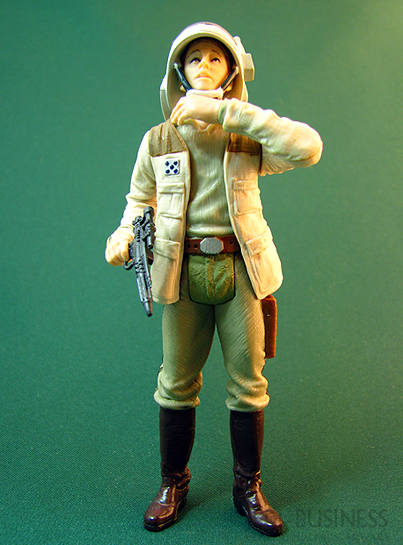 This figure was released in 2004 and was the first, and only figure where Hasbro included a neck-action-feature. The neck can be extended, so you can recreate the scene when Captain Antilles was force chocked by Darth Vader onboard the Tantive IV. The figure itself is quite nice, the blaster fits in the holster and the helmet is removable. It sits a bit loose on top of Antilles' head, but it works. Overall it's a nice figure with a decent paint job.

Antilles was the captain of the Tantive IV when stormtroopers overran it in search of the stolen plans for the Death Star. Although the Royal House of Alderaan claimed that the Tantive IV was a diplomatic vessel, it was an integral component of the Rebels' fight Vader strangled the unfortunate captain while interrogating him about the stolen plans. 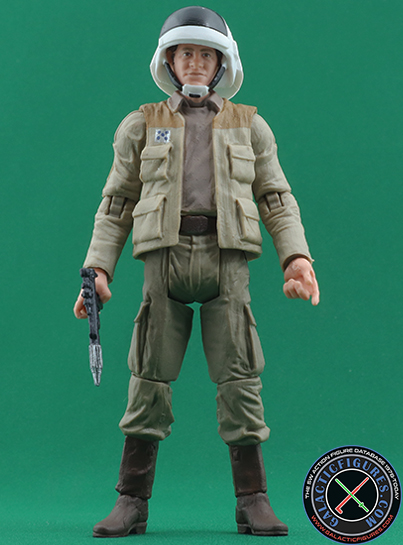