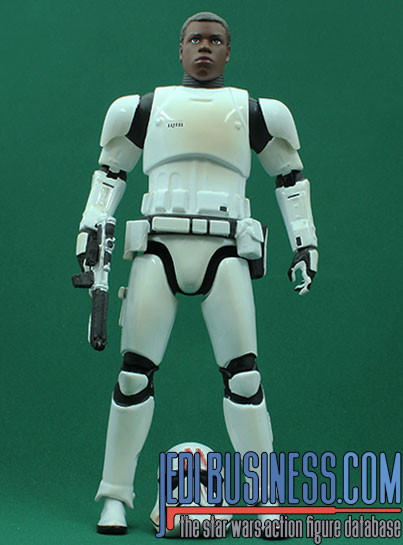 With plans to locate Luke Skywalker, the sinister First Order has emerged stronger than ever. They start by attacking a small village on the desert planet Jakku, where an old ally to the Republic has been discovered with a potential clue to Luke's whereabouts. A league of elite Stormtroopers mercilessly strikes the village as Kylo Ren and Captain Phasma seek out the Republic ally. Engulfed in a blaze started by Flametroopers, FN-2187 stares helplessly as the villagers are trapped in the destruction and warefare unleashed by the First Order. 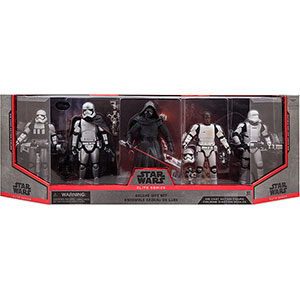 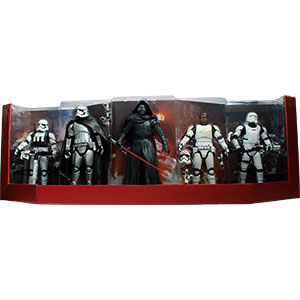 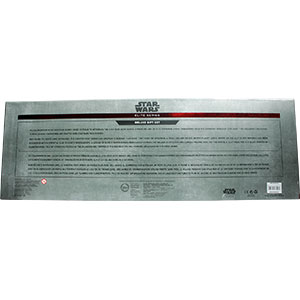 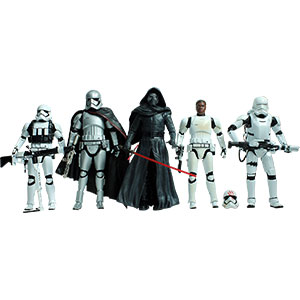 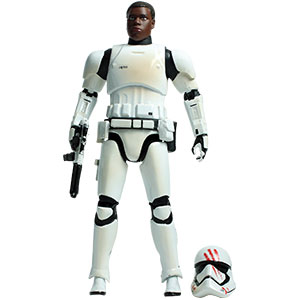 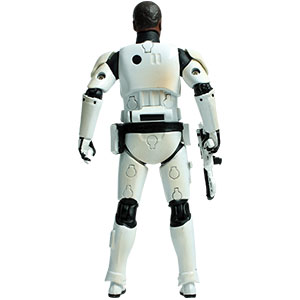 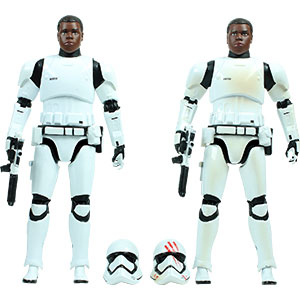 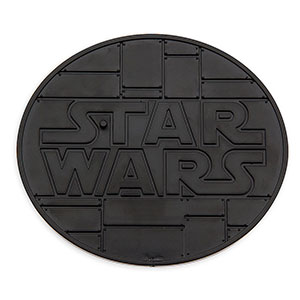 Look at all Finn images! 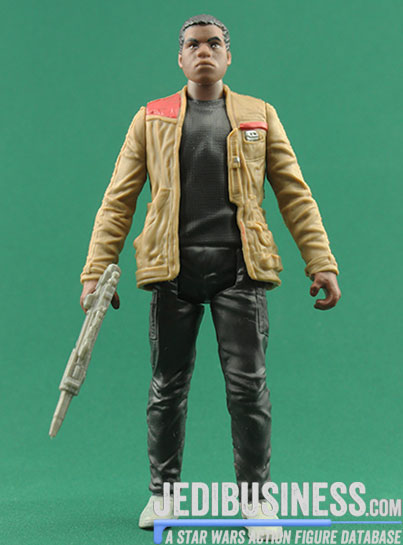 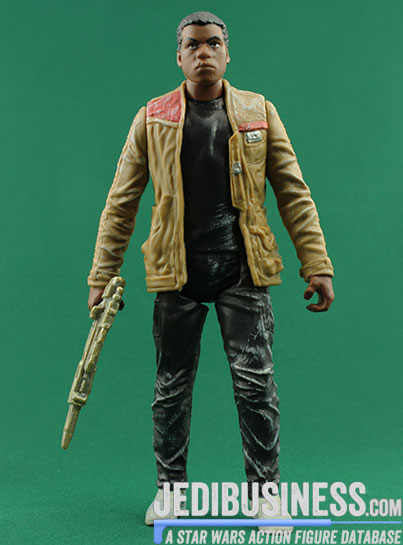 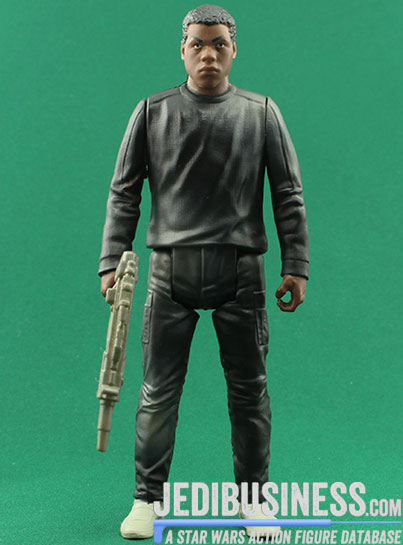 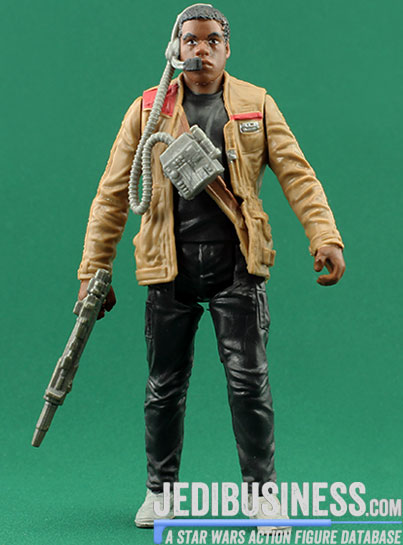 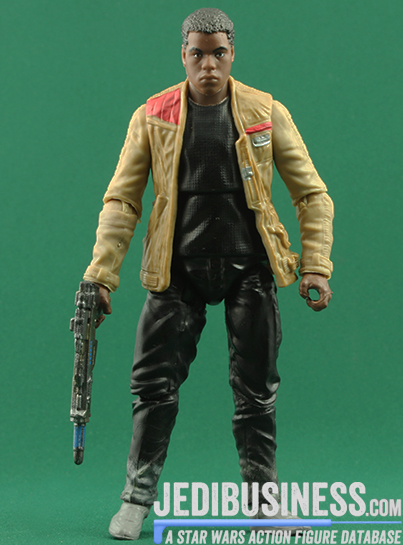