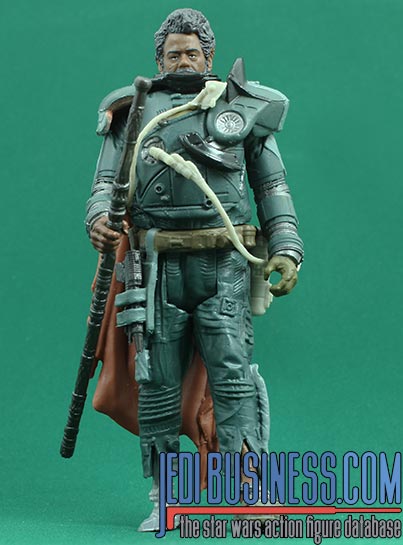 A battered veteran of the Clone Wars as well as the ongoing rebellion against the Empire, Saw Gerrera leads a ban of Rebel extremists. Saw has lost much in his decades of combat, but occasional flashes of the charismatic and caring man he once was shine through his calloused exterior. Gerrera is bunkered on the ancient world of Jedha, coordinating a prolonged insurgency against the Imperial occupation. Saw's ailing health has not withered his resolve to fight. 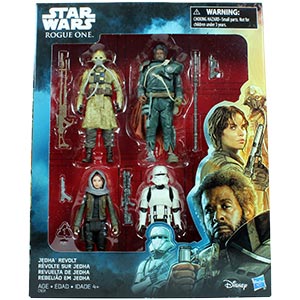 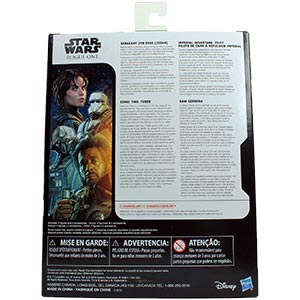 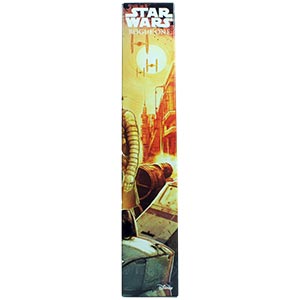 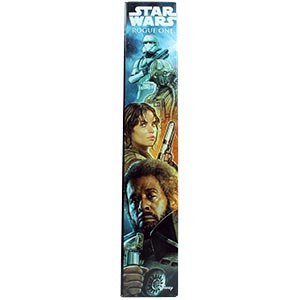 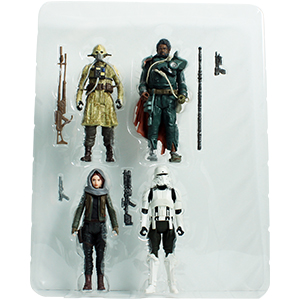 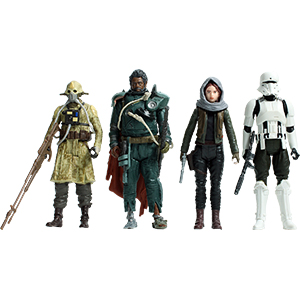 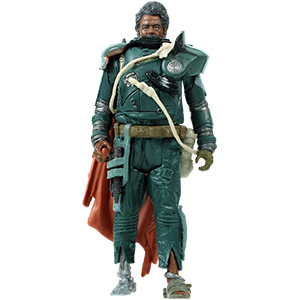 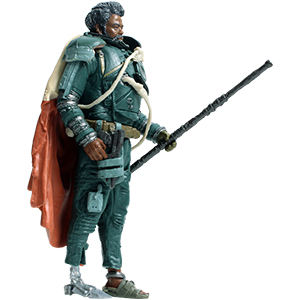 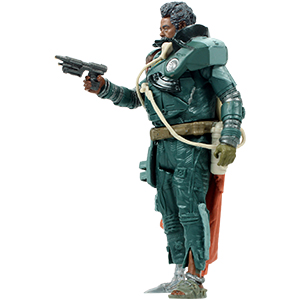 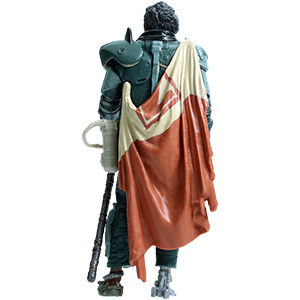 Look at all Saw Gerrera images! 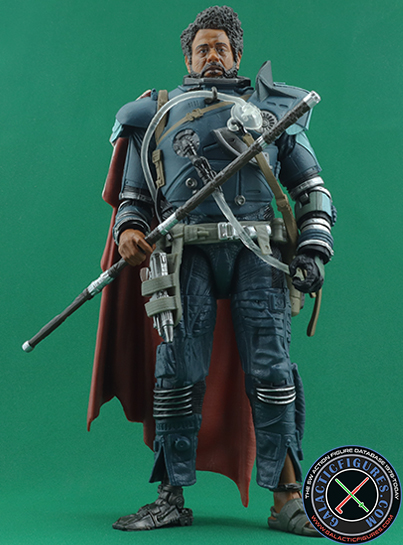