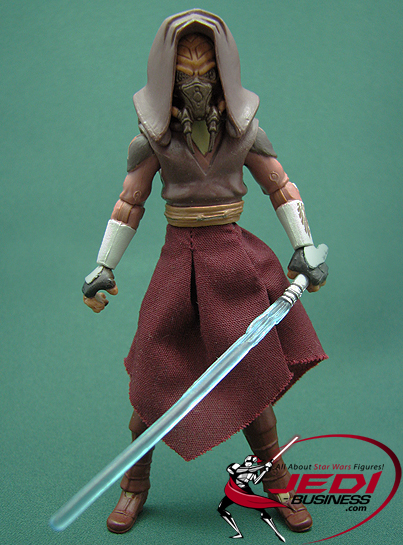 The Jedi has 14 points of articulation, including a ball-jointed neck, 2 ball-jointed shoulders, 2 ball-jointed elbows, 2 swivel wrists, a swivel waist, 2 swivel legs, 2 ball-jointed knees and ankles. Even though the knees and ankles are adjustable, the figure stands quite shaky on both feet. Luckily Hasbro included a stand where the figure can be placed on. Besides the stand, the die and game card, Hasbro included a blue lightsaber, a hood, a short removable cape and a firing missile launcher for the speeder bike. The plastic hood and the short plastic cape fit well and can easily be removed. The blue lightsaber fits also very well into either of the Jedi's hands. The missile launcher attaches quite well to the bottom of the speeder bike, but unfortunately, the Jedi Master just can't sit all too well on top of it.

The paint application on Plo Koon is cleanly applied, but it's annoying and distracting that the colors of the underlying joints in both shoulders and ankles have a different color from the actual clothing. The sculpt itself looks good, especially Plo Koon's facial features look impressive in this small scale. All in all, this super articulated, animated-style Plo Koon action figure is well done, but could have been better with a nicer paint application.

Plo Koon rides a speeder bike into battle against the forces of the Separatist Droid Army. This stern and imposing Jedi sits on the High Council and comes from a long line of Jedi who have all been strong in the Force. His customized speeder has additional weapons to create a swift, maneuverable and heavily armed vehicle for intense combat situations. 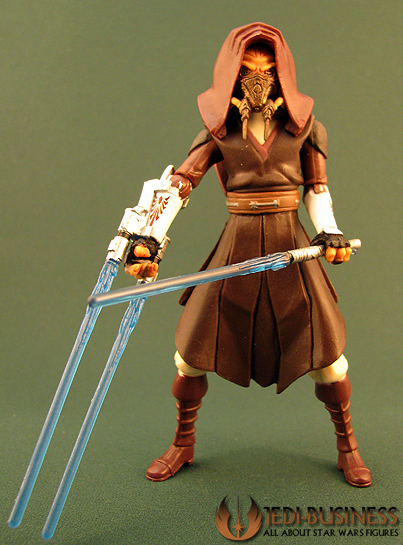 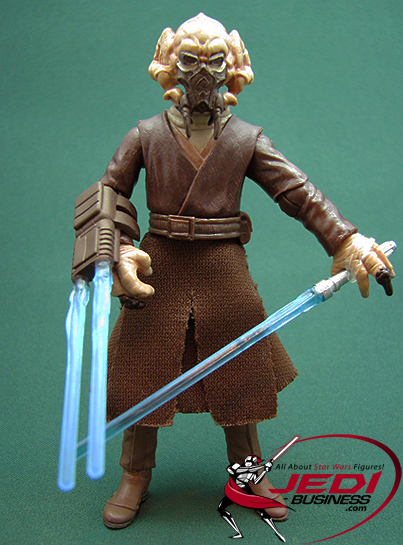 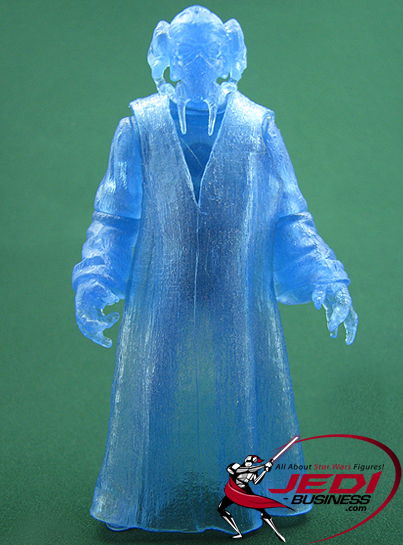 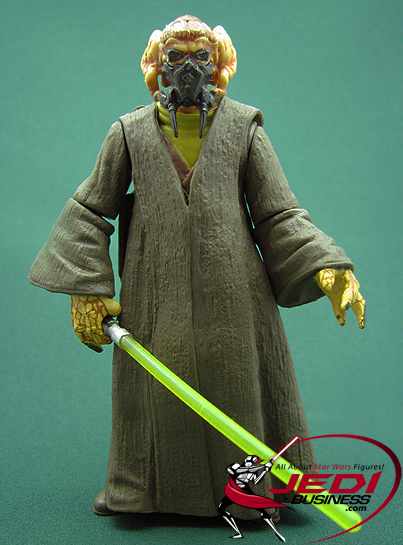 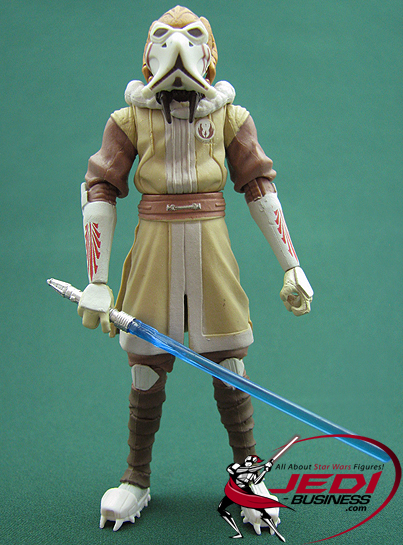 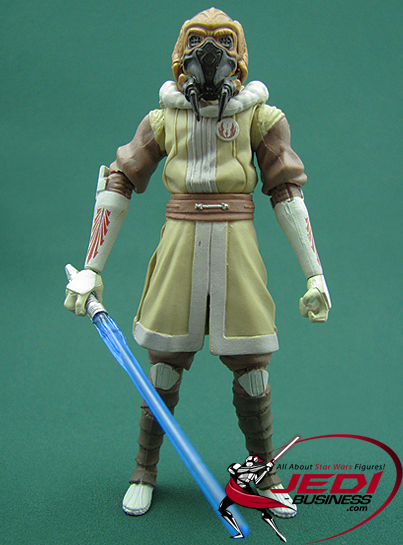