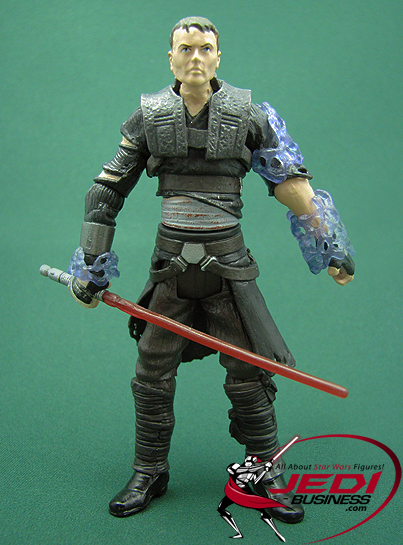 Galen Marek, a.k.a. Starkiller was released in 2008 as part of an Evolution 3-pack in the 30th Anniversary Collection, together with 2 other versions of him. The set was later repacked in 2009's Legacy Collection. Galen Marek is the main character in The Force Unleashed video game.

The figure has plenty of articulation, stands securely without the help of a stand, and Starkiller can hold the lightsaber tightly. The face sculpt turned out to be very nice and looks like Sam Witwer, the actor who played Starkiller. It's an overall very good figure, and the only problem is that the clothing is very inaccurate to what was seen in the game. It looks somewhat like what Starkiller wore, but there seem to have been many changes during the game's development that Hasbro was unable to incorporate in this release.

Set in the dark times between the fall of the Republic and the rise of the Rebellion, Star Wars: The Force Unleashed video game explores the aftermath of Order 66 and the continued evolution of Darth Vader. The son of a fallen Jedi is abducted by Vader to be his secret apprentice. As a young adult, the apprentice must choose his destiny: Join Lord Vader and wipe out the remaining Jedi, or become a noble Jedi and bring hope to the galaxy! 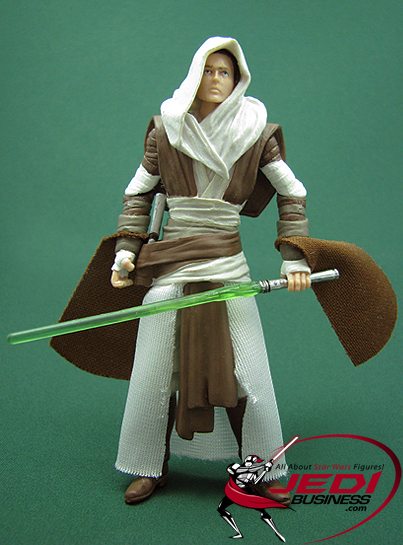 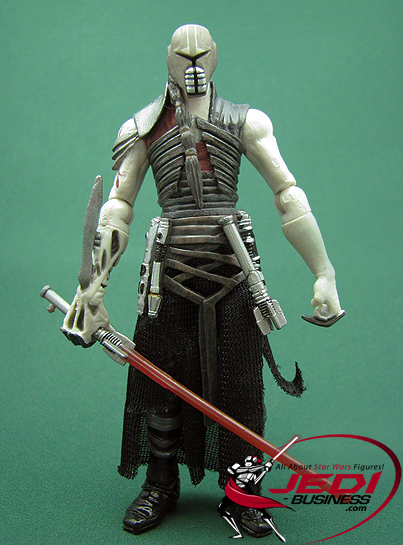 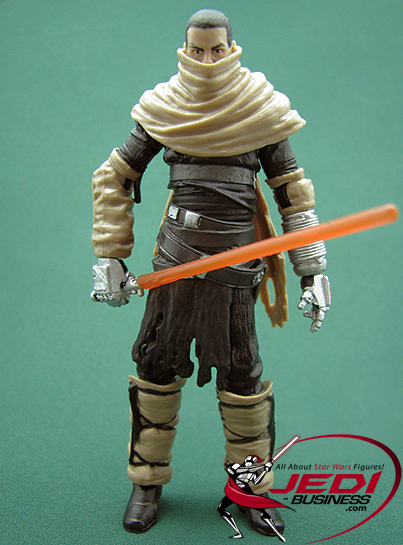 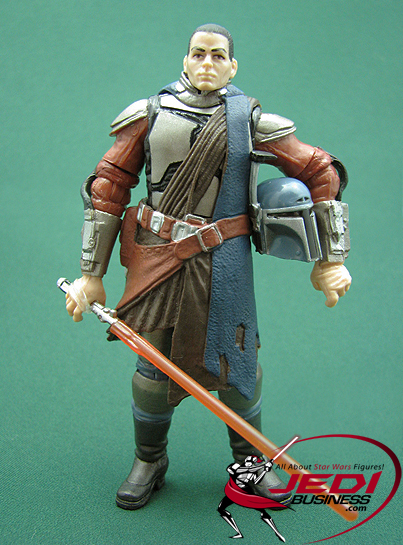 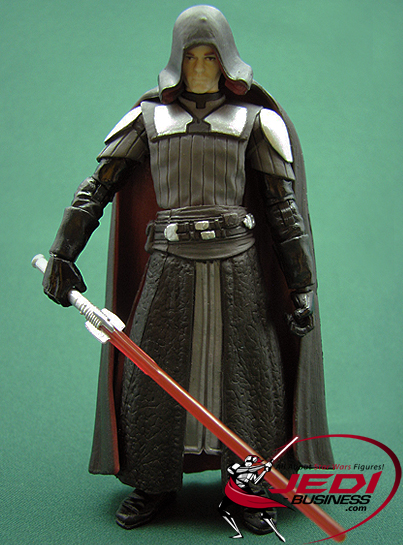 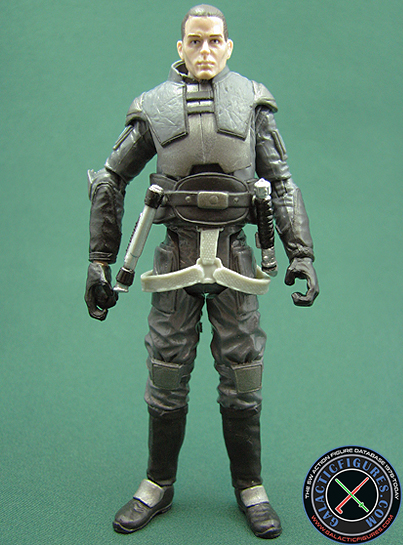