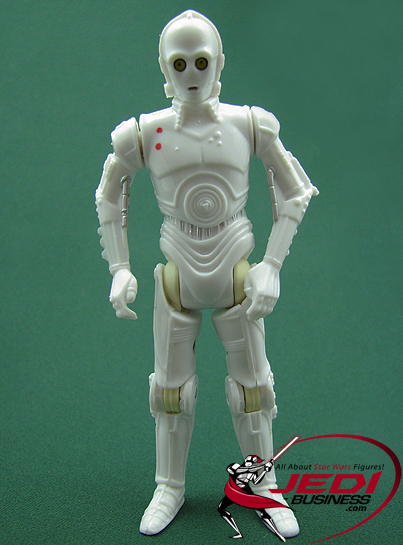 This K-3PO was released as part of the "Recon Patrol On Hoth" battle pack during The Legacy Collection in 2008. The set included K-3PO, Hoth Han Solo, astromech droid R5-M2, Chewbacca and a probe droid. K-3PO can be seen in the command center in Echo Base in The Empire Strikes Back.

The droid has a total of 8 joints, with the neck, shoulders, legs and knees being swivel-jointed. The only ball-joint used in the droid is in the waist. The elbows, wrists and ankles are not articulated. Despite the lack of ankle joints, and the lack of ball-joints in the knees, the figure stand quite well on its own without the help of a stand. There were no accessories or weapons included with the droid.

The paint application on K-3PO is bright white and glossy, which looks quite different compared to either the 2000 POTJ K-3PO and the 2010 K-3PO. Unfortunately, the joints in the hip, together with the knee joints are painted yellow, which looks strange. Another detail which isn't very pleasing, are the visible screws on the inside of both thighs, plus the pins in the knees. All in all, this K-3PO makes for a nice background character in a Hoth inspired display, but if you are looking for a better articulated and aesthetically better looking version of this droid, you probably want to add the Shadow Of The Dark Side K-3PO to your collection instead of this one.

This protocol droid provides the Rebels with information on military tactics that he learned from his former owner Commander Narra. 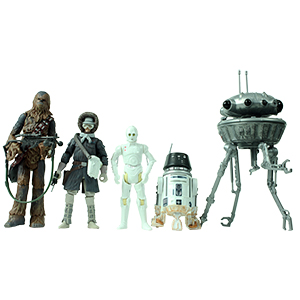 Look at all K-3PO images! 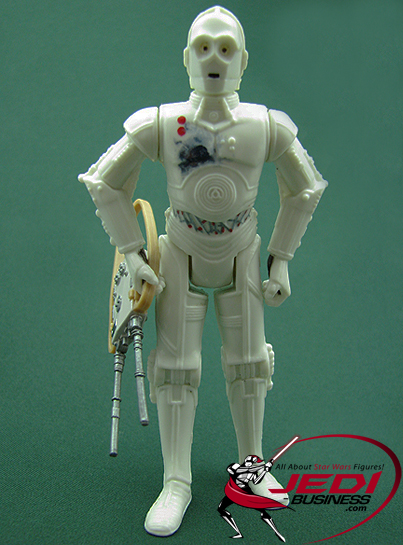 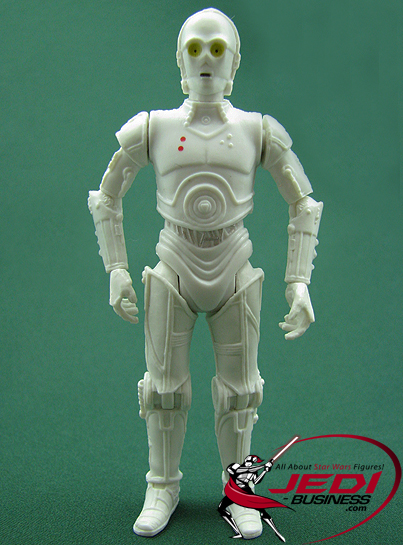