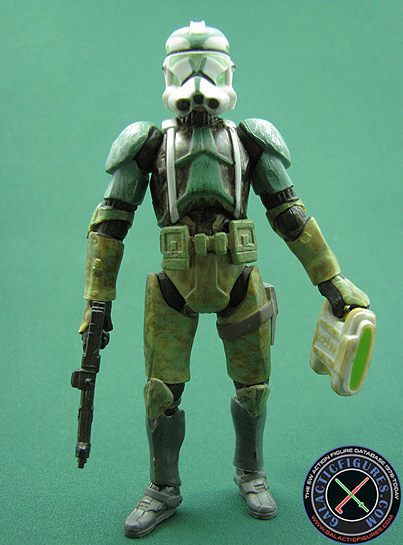 This Commander Gree figure was released individually carded during the Vintage Collection in February 2011. Commander Gree can be seen in Revenge Of The Sith on the Wookiee planet Kashyyyk. 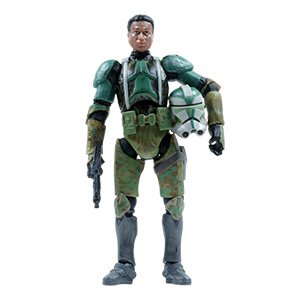 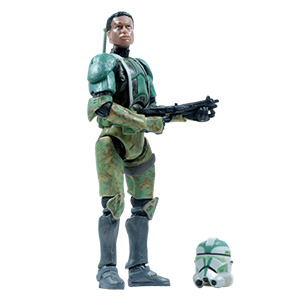 Look at all Commander Gree images! 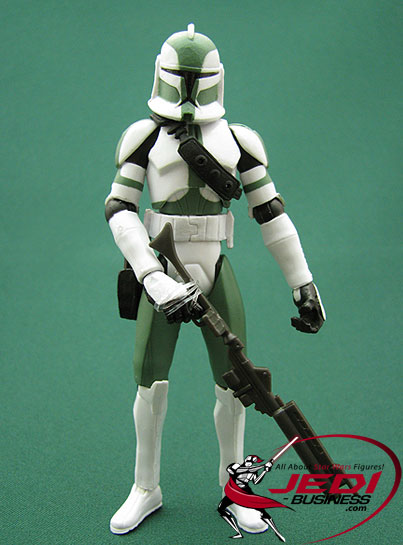 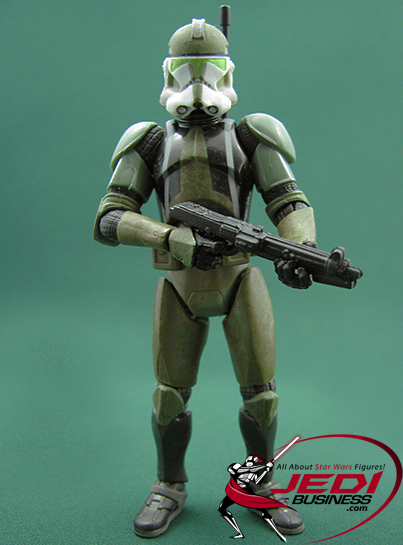 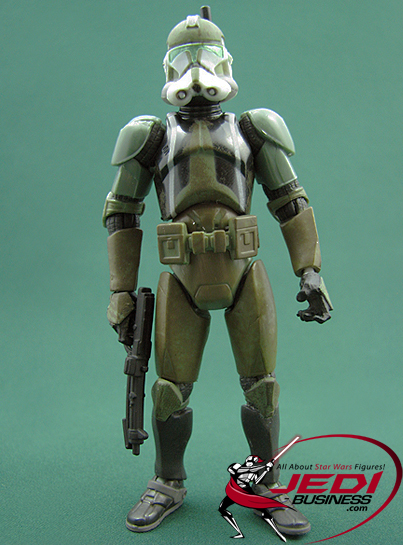 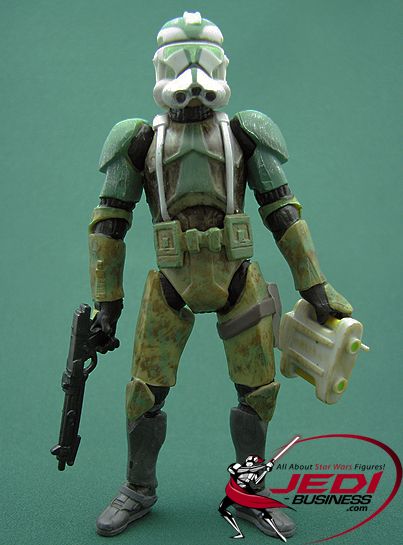 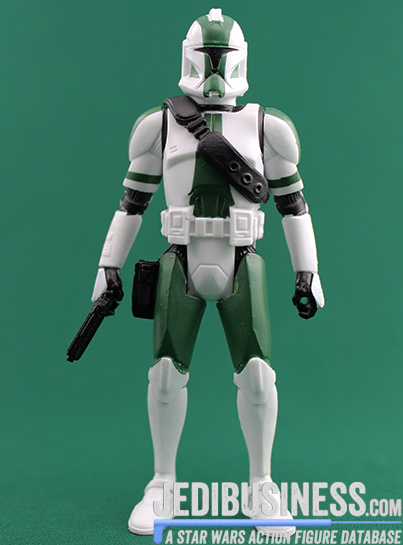 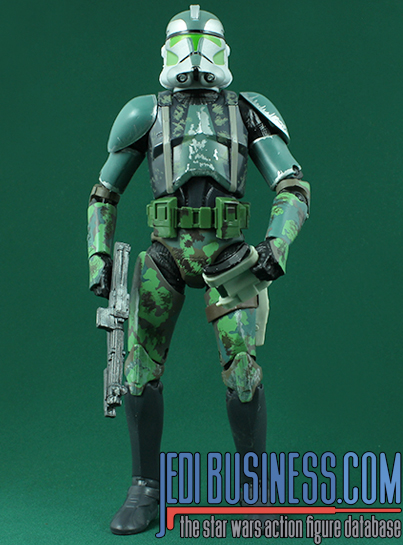