More Clone Wars Figures Are Coming To The Black Series!

StarWars.com revealed this morning that Hasbro's Black Series 6" action figure line will see the addition of four new Clone Wars figures! Not only are fan favorite Obi-Wan Kenobi and Anakin Skywalker among them, but also ARC Trooper Echo and Clone Pilot Hawk! All four figures are realistic interpretations of the Clone Wars animated series and they will be released in 3 3/4" throwback Clone Wars packaging from 2008.

All four figures are exclusive to Target stores in the United States and they will cost $24.99 each. A pre-order date/time will be announced at a later time, but the figures will be released in Summer 2021. 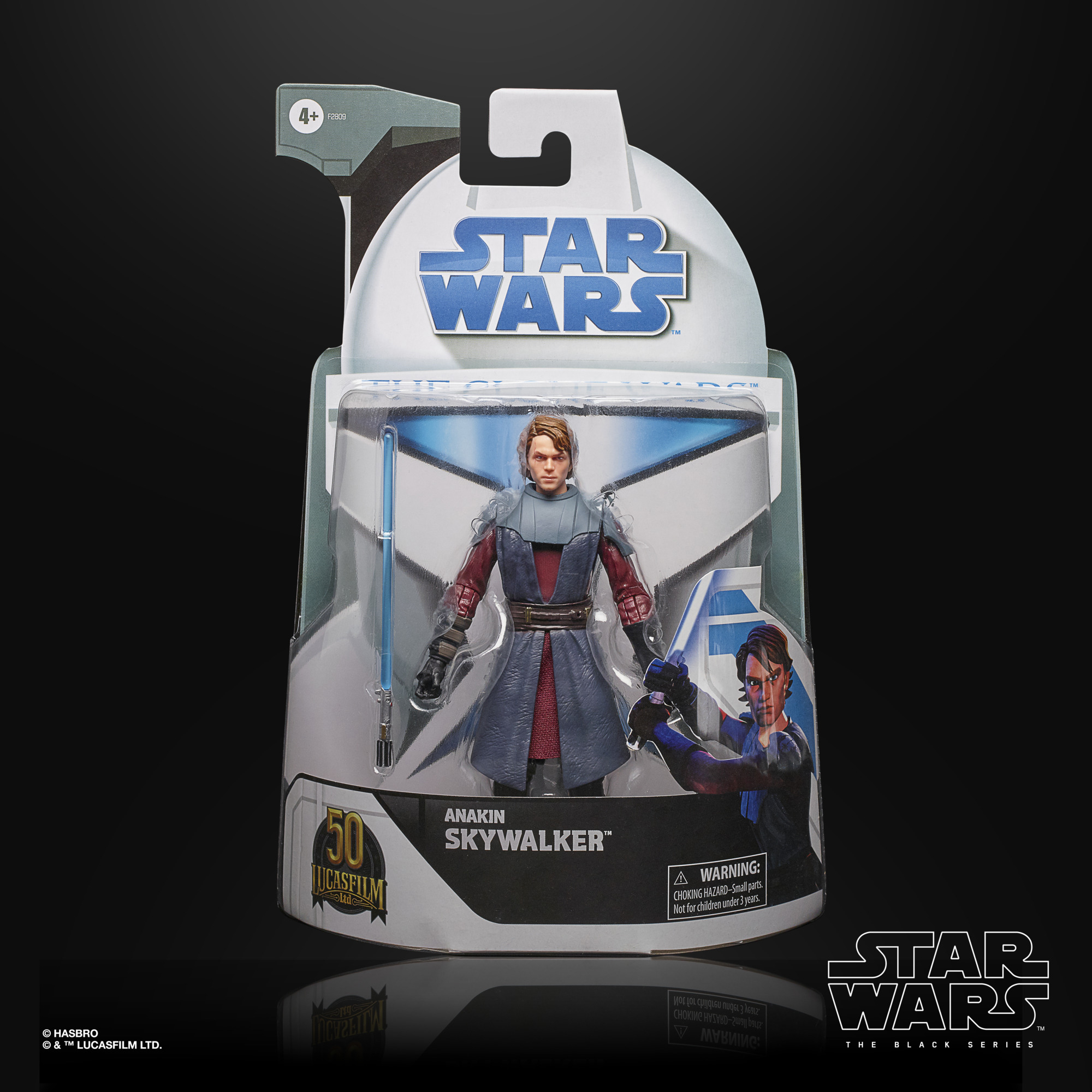 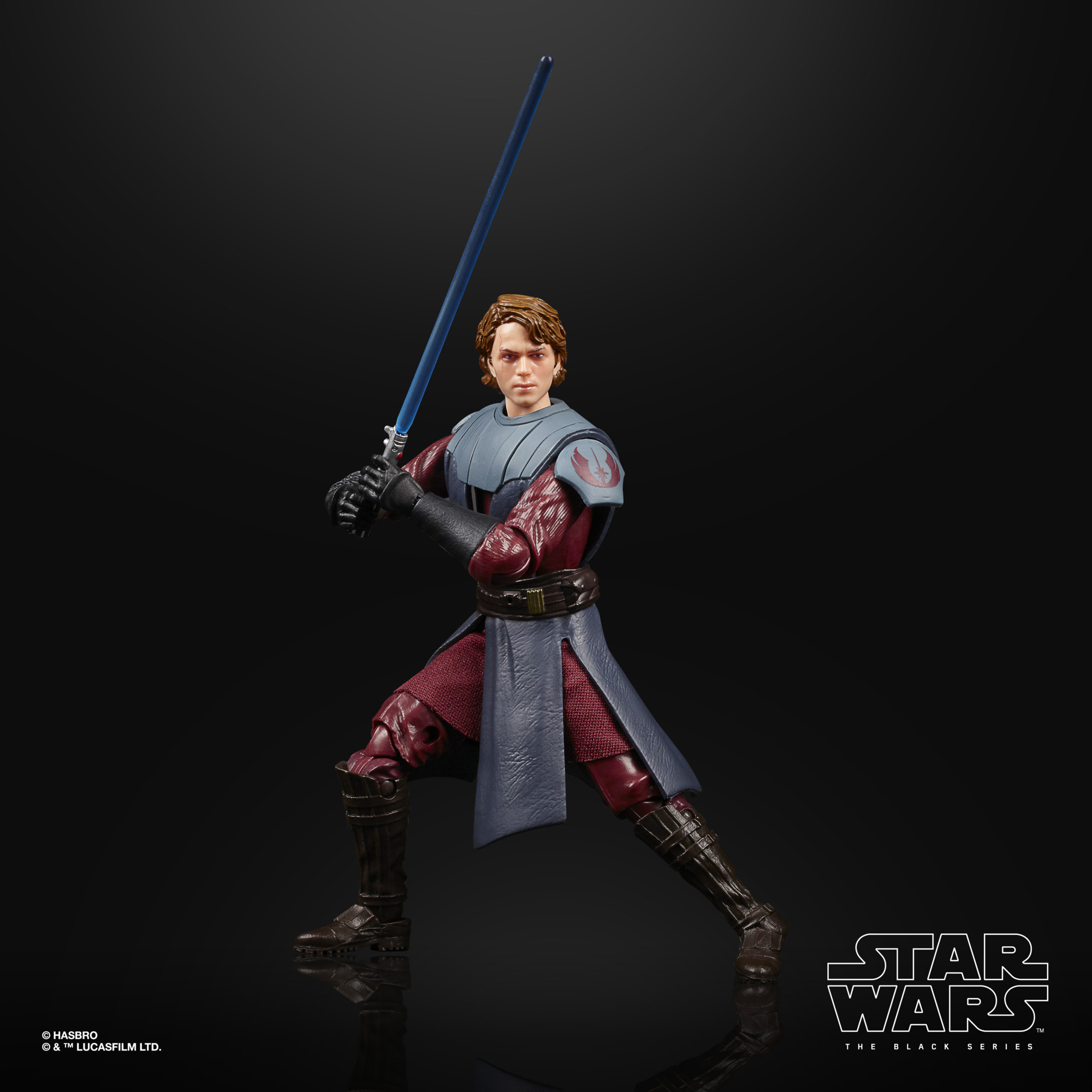 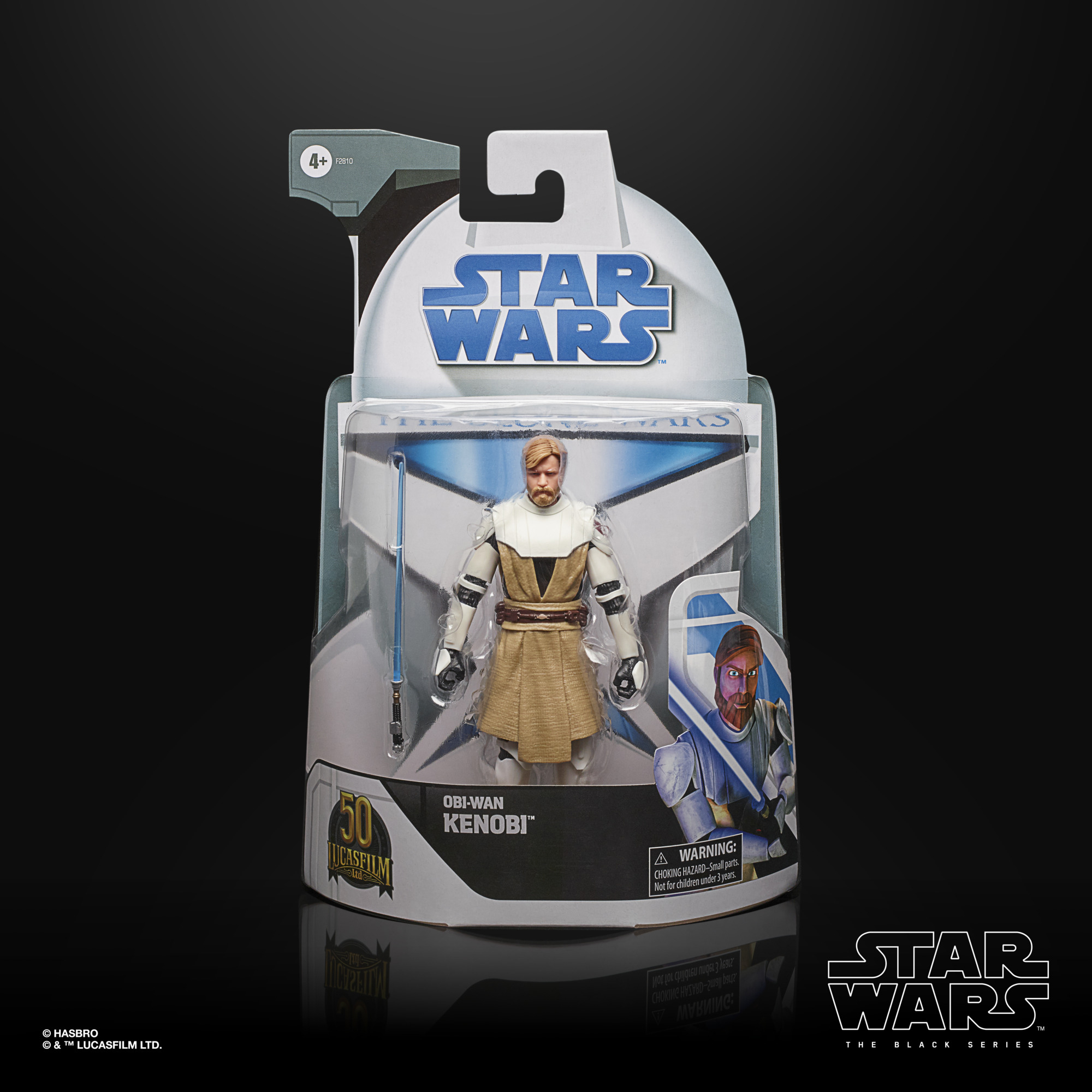 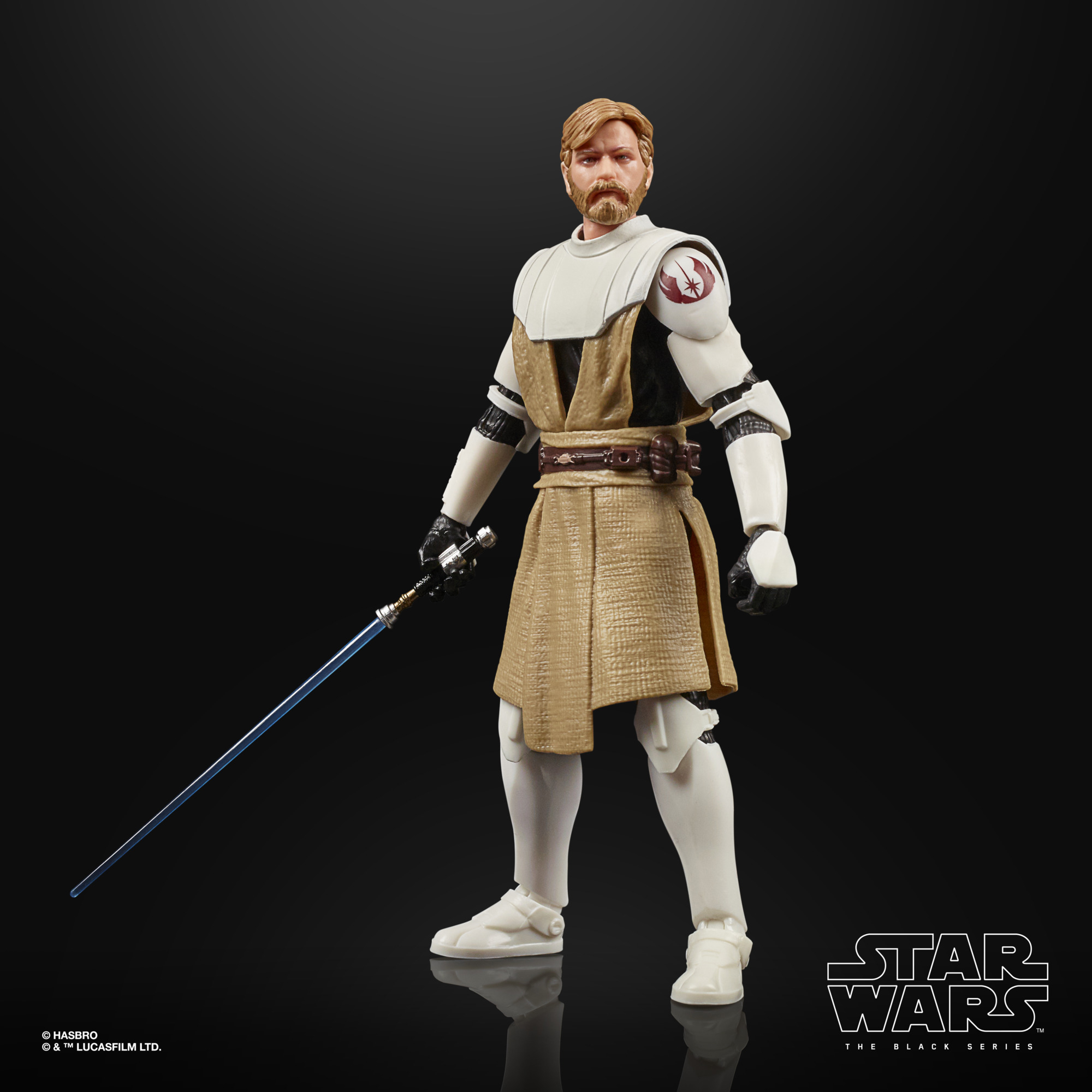 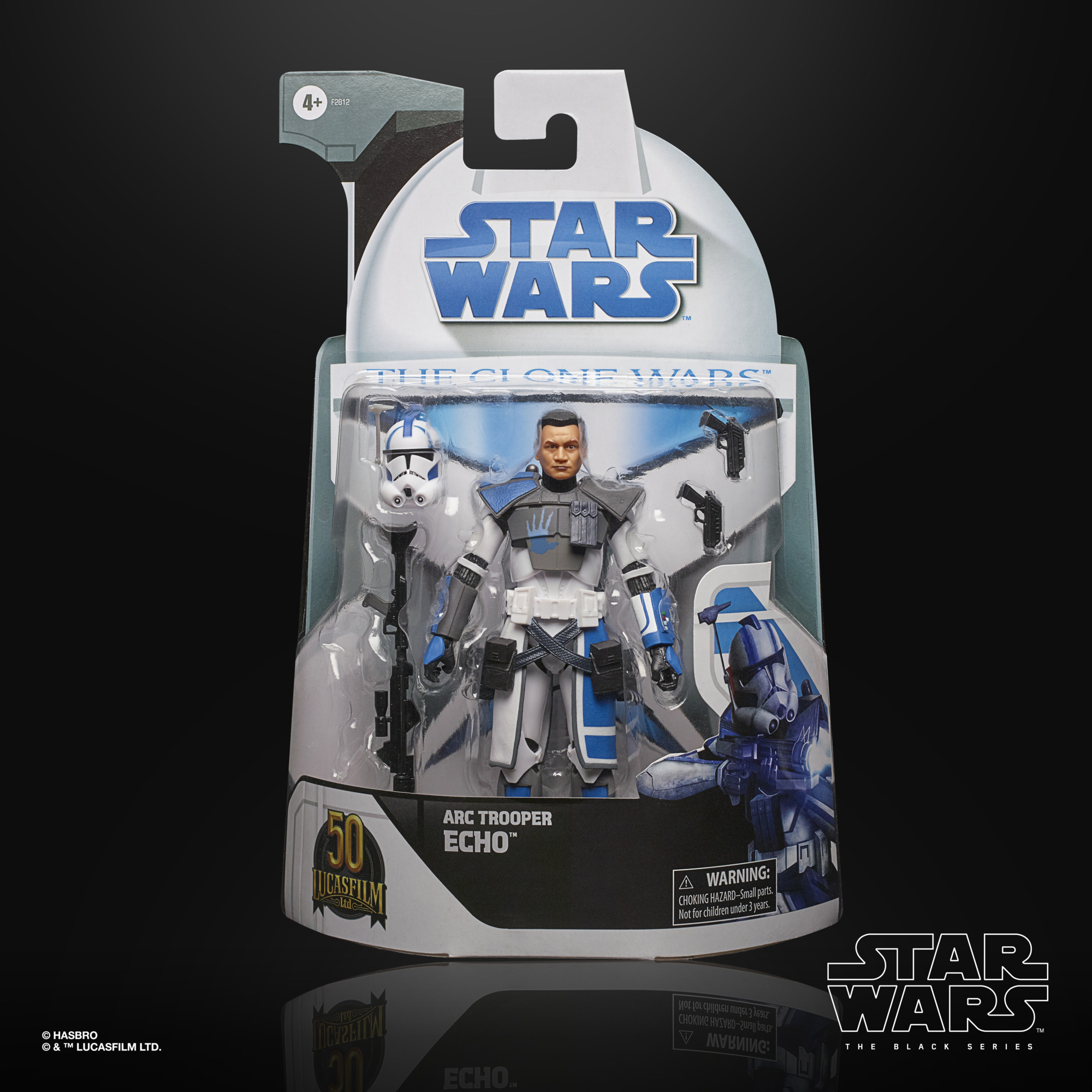 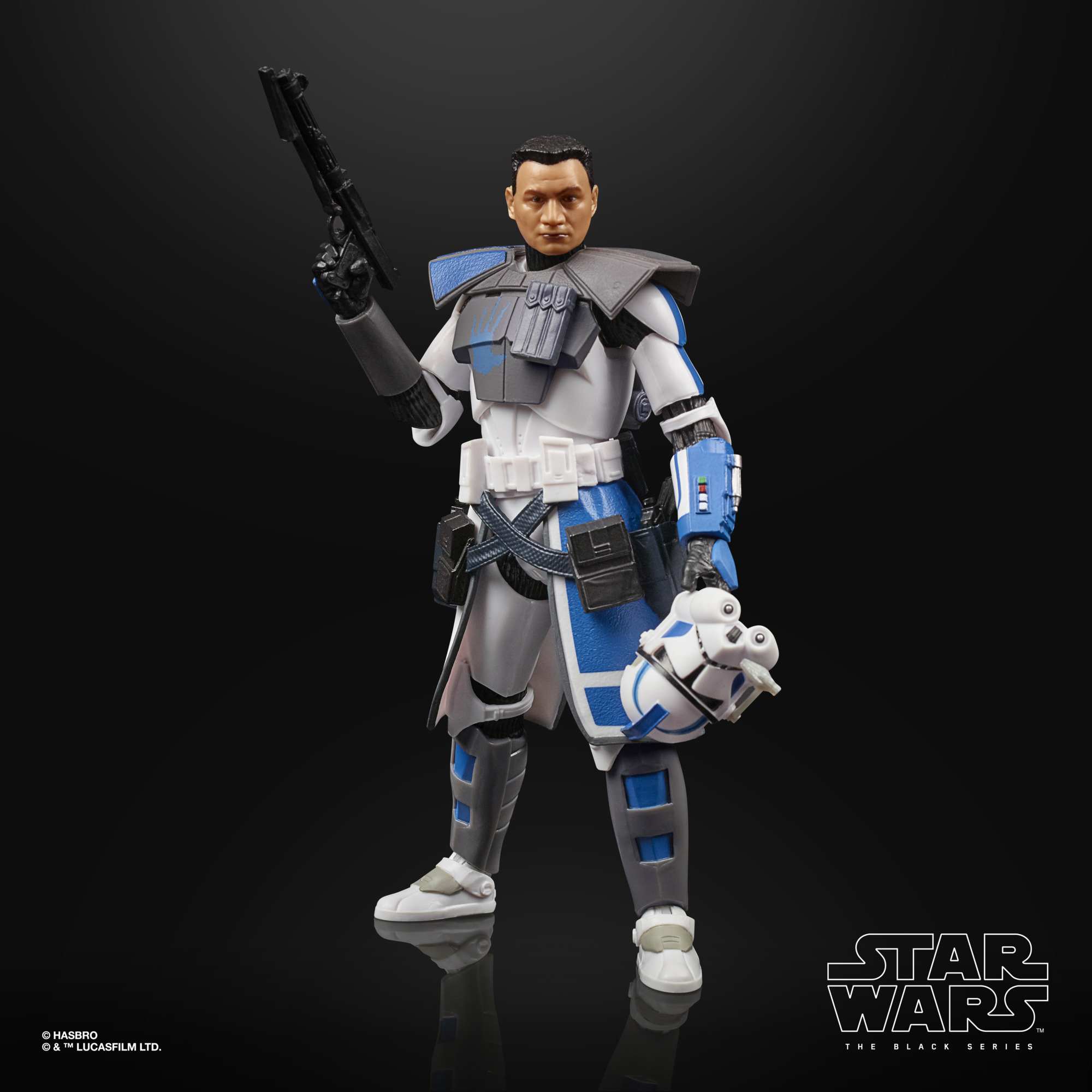 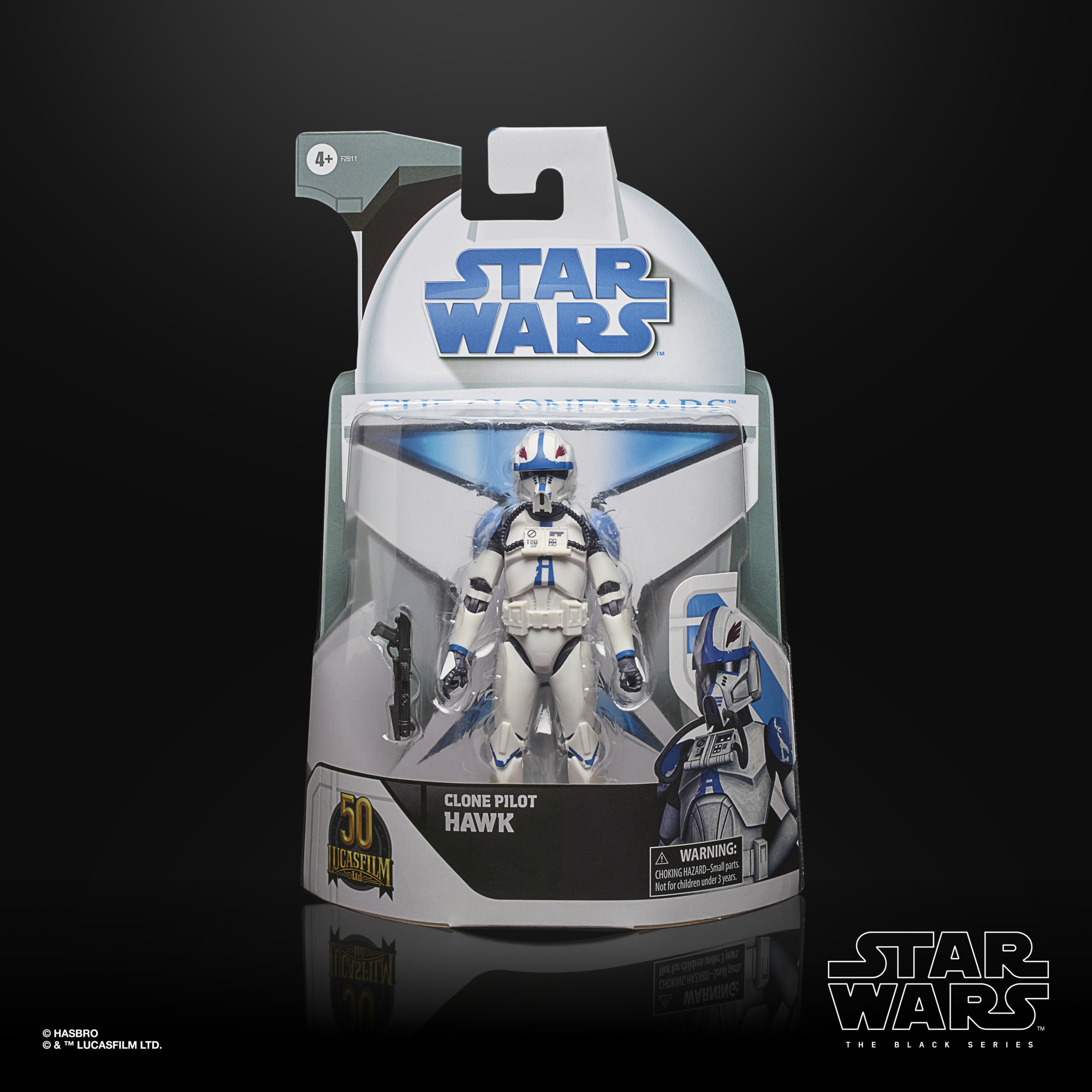 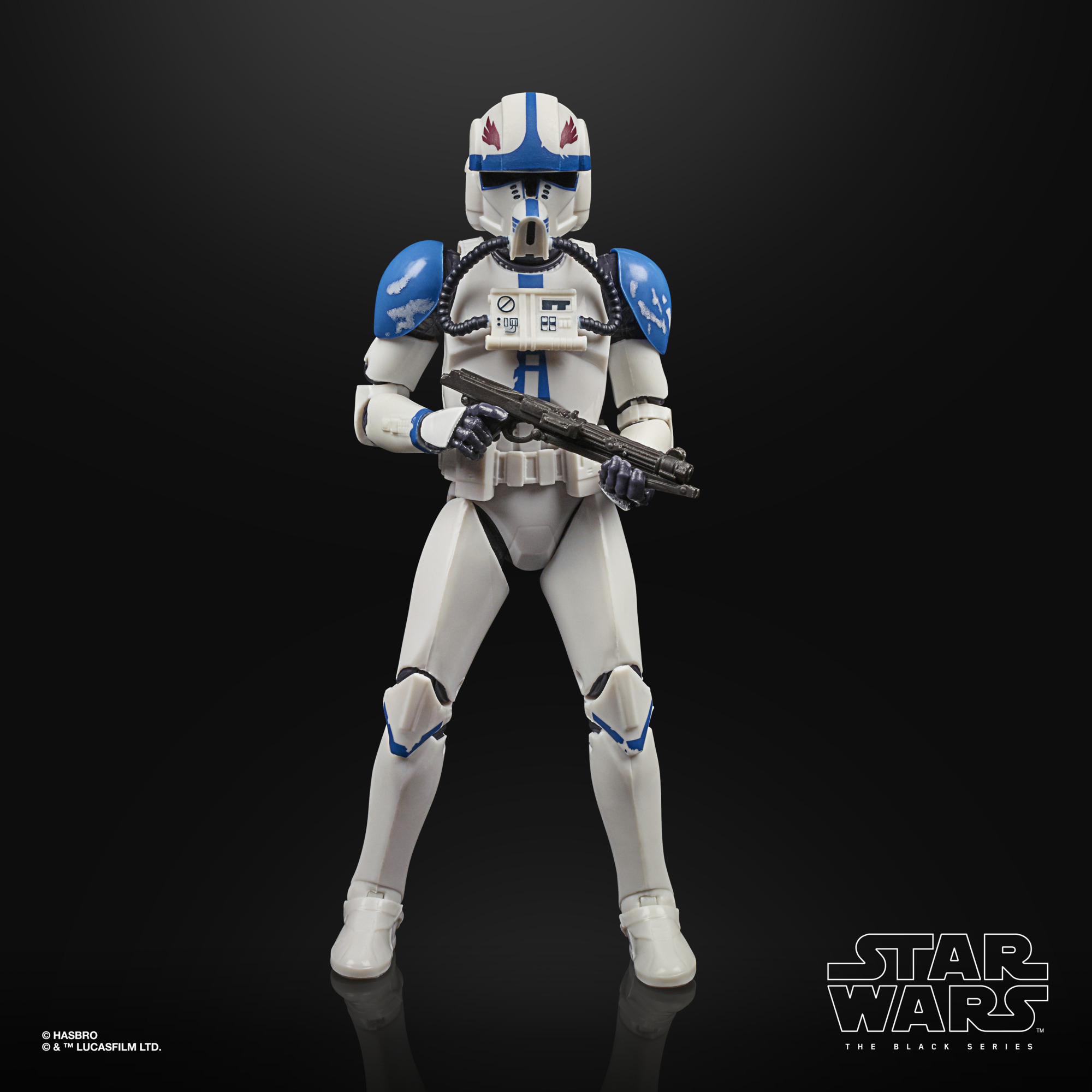