Over the next few days you'll notice some changes coming to the website and you might experience server issues and some SSL security warnings. The biggest change is the name change from JediBusiness.com to GalacticFigures.com. There are legal reasons for that, the word JEDI obviously belongs to Lucasfilm/Disney and when this website was created as a school project in 2004 little thought was given to the longevity of the project or even legal issues. It was impossible to foresee that this would turn into a daily job and an on-going thing even 17 years later. Disney/Lucasfilm have never reached out about it, but just recently an online fulfillment company which was providing t-shirts and other merchandise for you all pulled the entire store out of copyright concerns. Not wanting to be limited creatively and legally, it was time to change the name.

Besides the name change you'll also see a new commenting system in the coming days. Facebook's commenting system was great when it launched, and even though they keep innovating in many areas, the commenting system isn't one of them. The amount of spam and lack of control over it has been frustrating for several years, many comments have gone unnoticed and unanswered simply because they were never seen (you can't look at over 4000 figure pages plus news and article comments daily when you don't get notified properly). Even disrespectful and vulgar comments can't be deleted completely, they'll stay visible to the person who posted them and their friends. So stay tuned for a new commenting system in the following days.

And that's it. Please be patient over the coming days until things go back to normal again. Thank you! 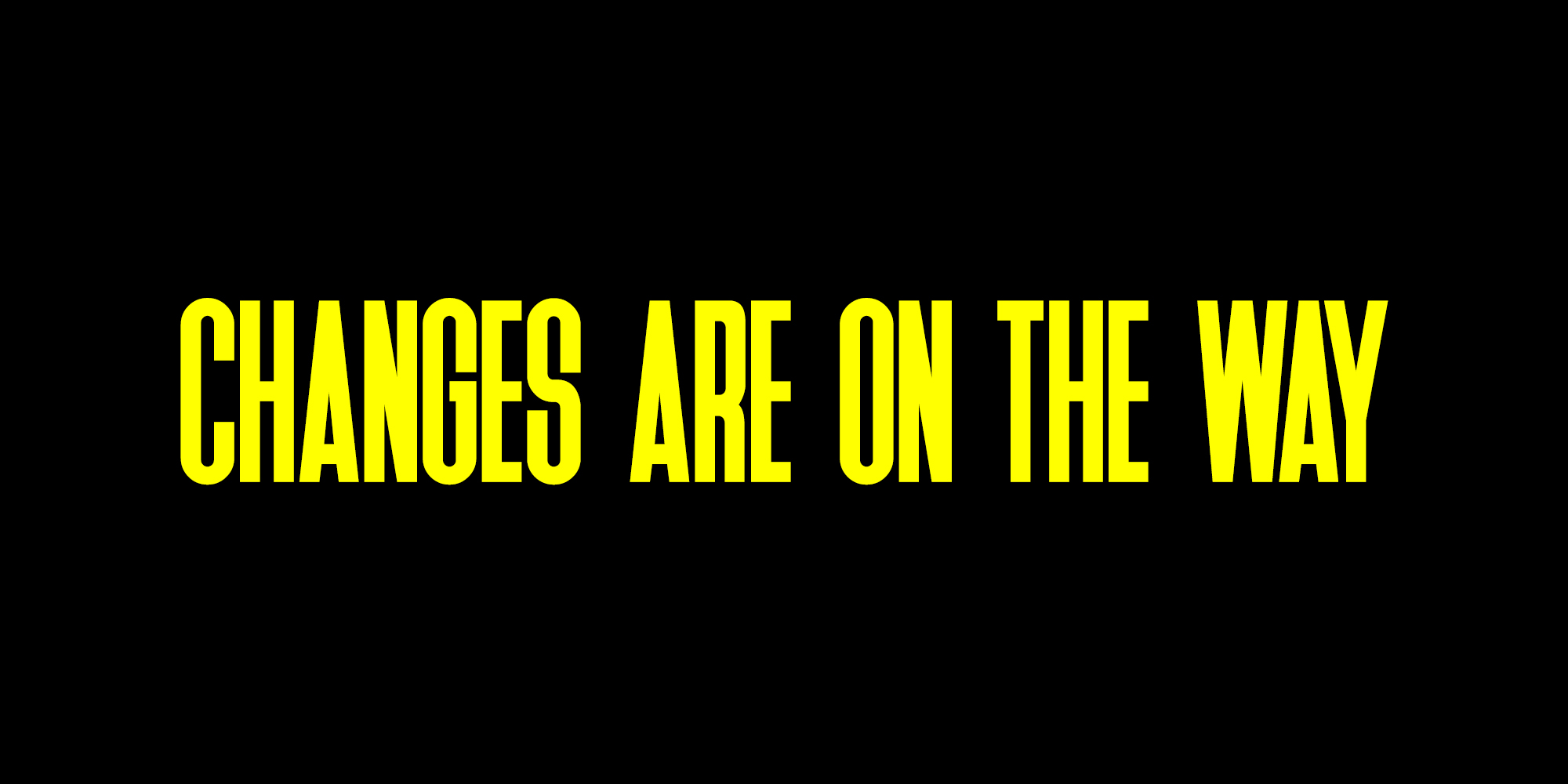