Hasbro announced the panel schedule for Hasbro Pulse Con 2021 and the pre-order information for their Star Wars exclusives this morning on their website. Star Wars will take up a considerable amount of time on Friday, 10/22/2021 starting at 1:10pm EST with the Star Wars Offerings panel where new Star Wars action figures and role playing items will be revealed. One hour later at 2:10pm EST some team members will give us a first look at the Black Series Rancor in the Star Wars HasLab panel.

Later that same day the Hasbro Pulse Con exclusives (TVC Emperor with throne, TBS Trapper Wolf, TBS Cantina Showdown 3-pack) will go on sale at 5pm EST on HasbroPulse.com. Hasbro Pulse Premium members are excluded from early access and each item will be limited to one per person only.

We are going to be in for a treat this coming Friday with a lot of announcements, background information and likely pipeline reveals. Make sure to watch the livestream on the Hasbro Pulse YouTube channel and come back here afterwards for a summary of all the announcements, the press photos and tid-bits learned during the show. See ya' on Friday! 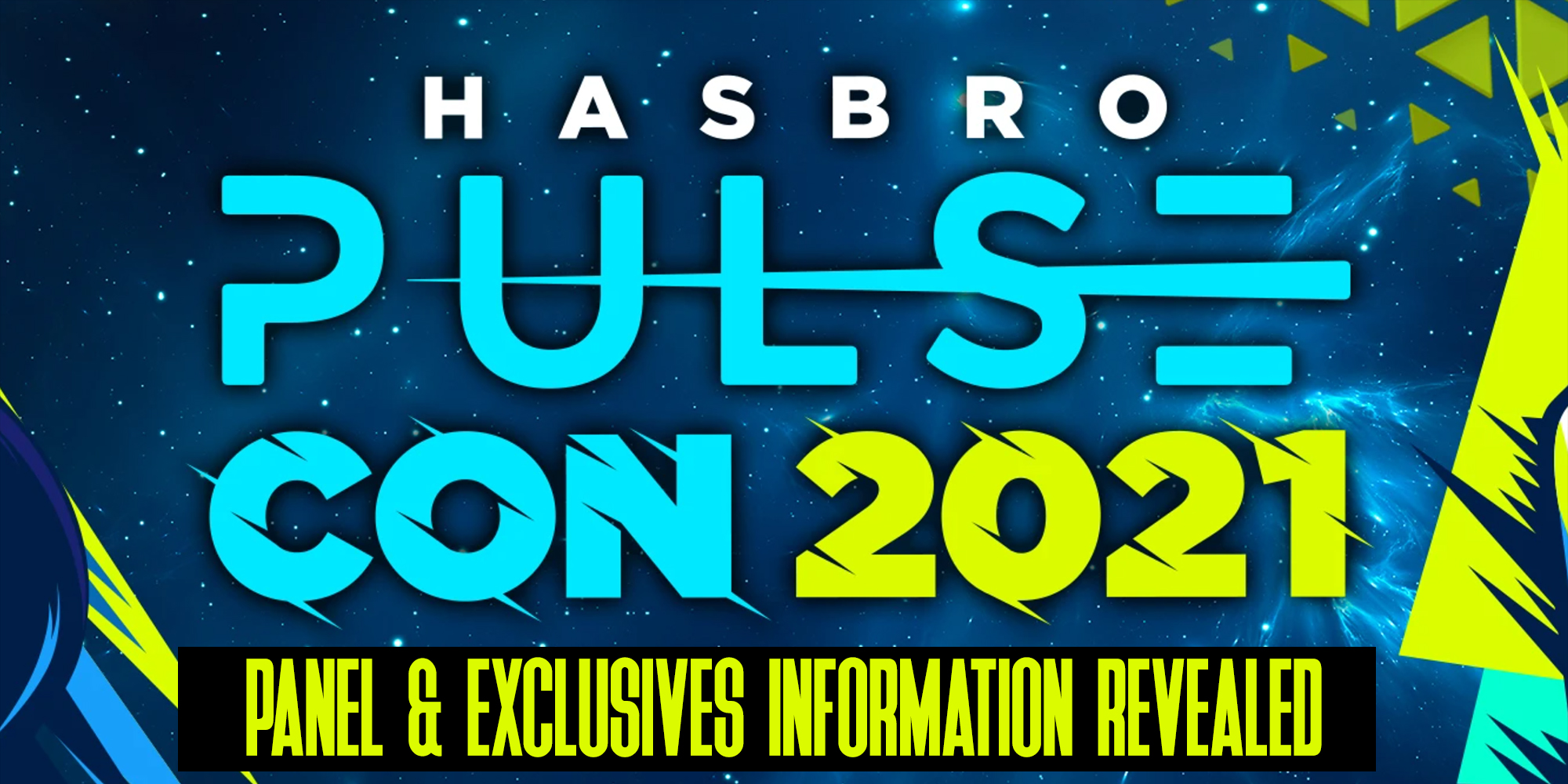