Steve Evans, former design director at Hasbro for Star Wars, led Hasbro Pulse Premium members through a rare behind-the-scenes look at Hasbro HQ in Pawtucket, RI today. The livestream featured a variety of different brands including Star Wars, and later in the livestream Star Wars team members Patrick and Chris revealed new Black Series 6" figures which are coming to the line in the Summer 2022 (pre-orders will go live at a later date).

All four figures, Echo and Omega from the Bad Batch TV series, Bib Fortuna from Return Of The Jedi and the Jedah Patrol Stormtrooper from Rogue One, had been pipeline revealed previously, but this was our first look at what those figures will actually look like. They all turned out great, check them out below. 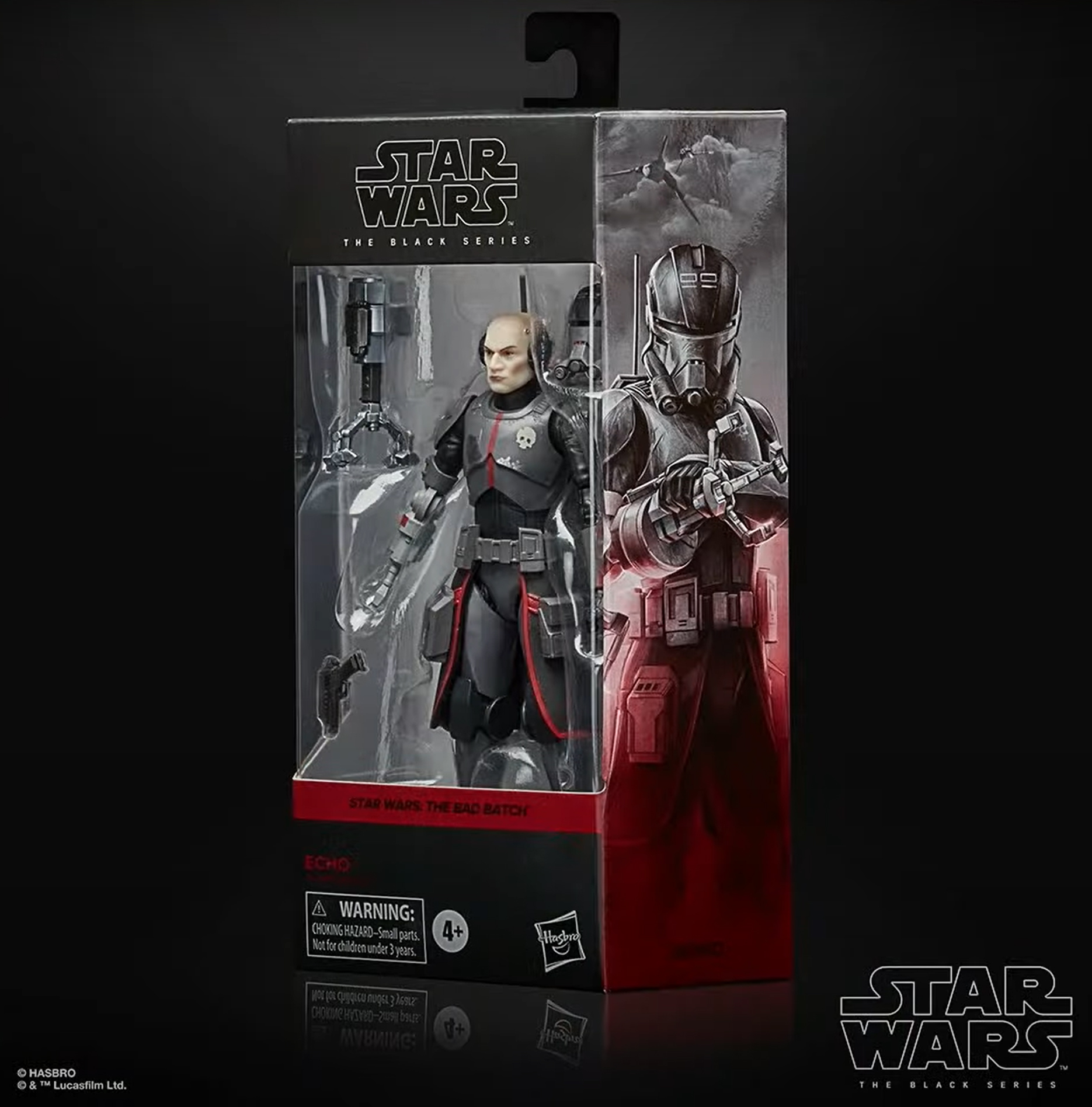 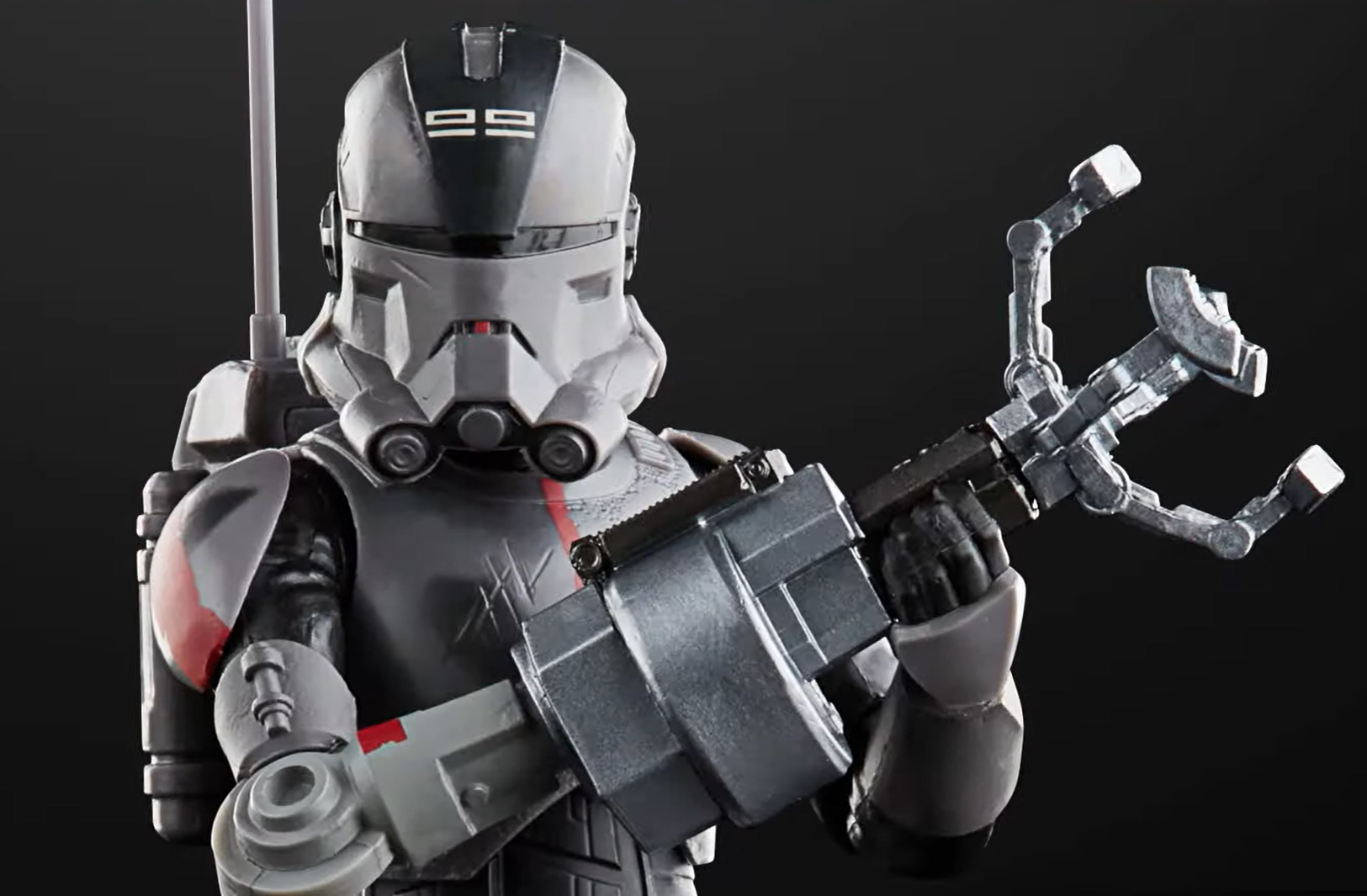 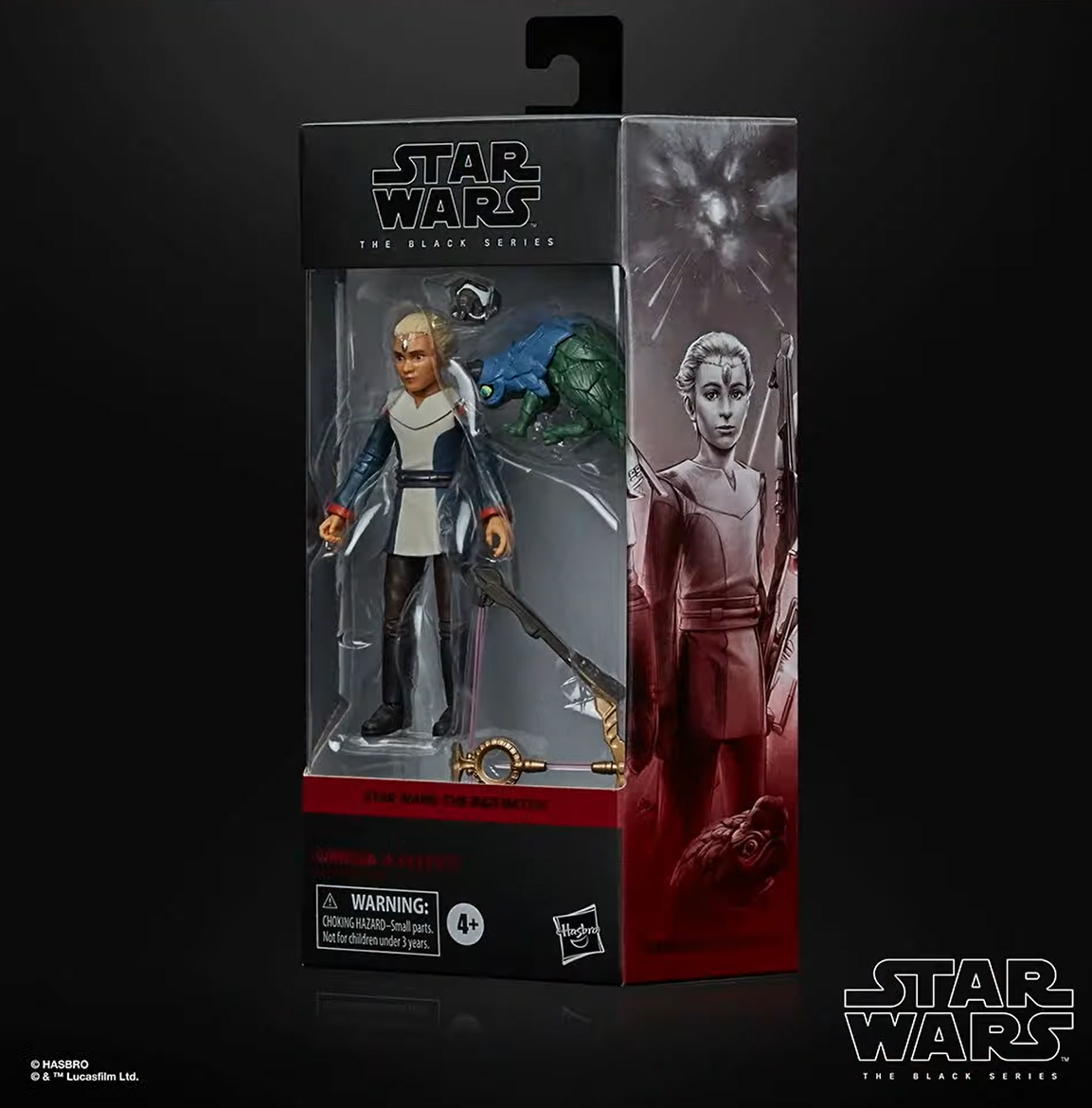 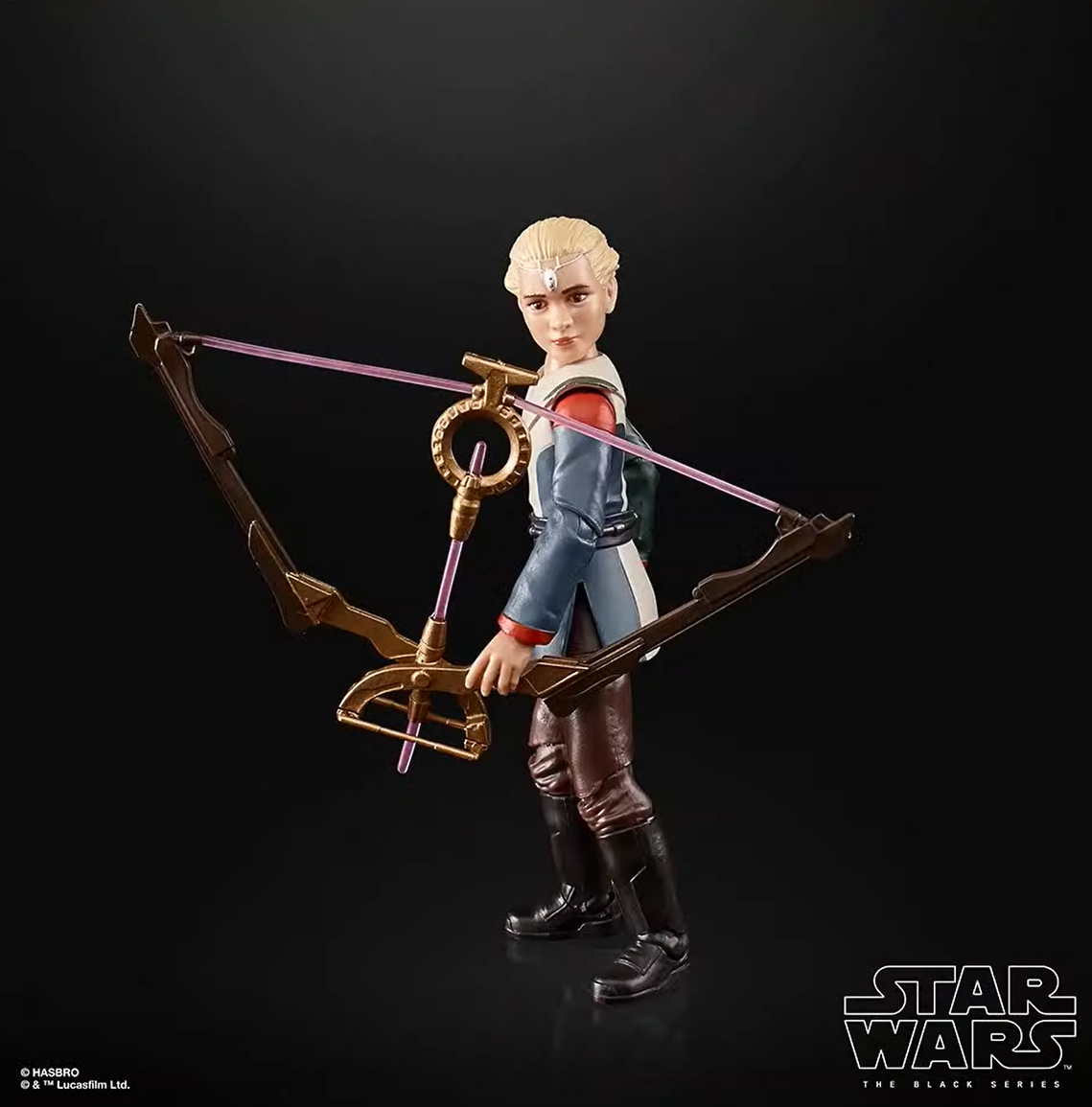 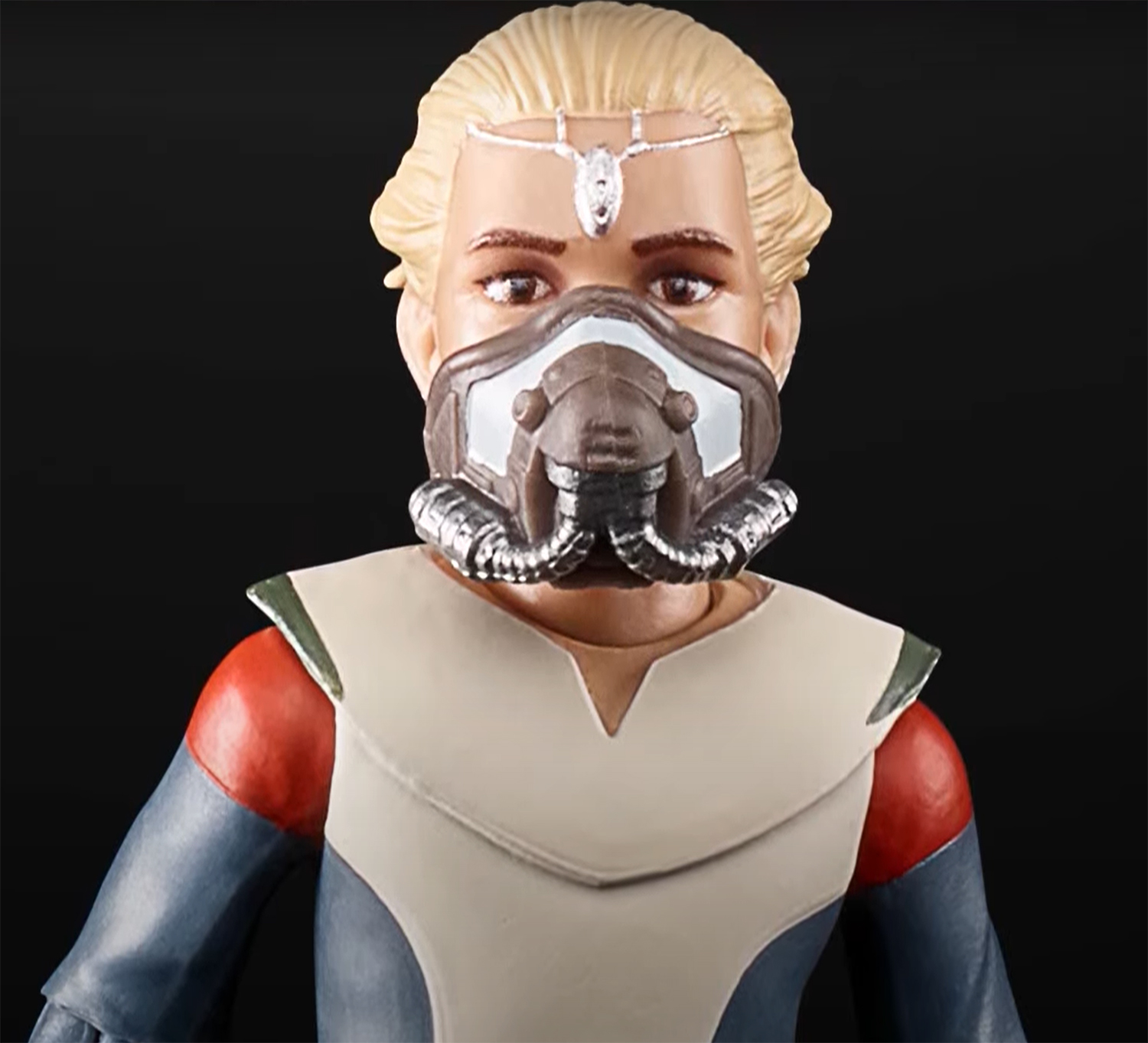 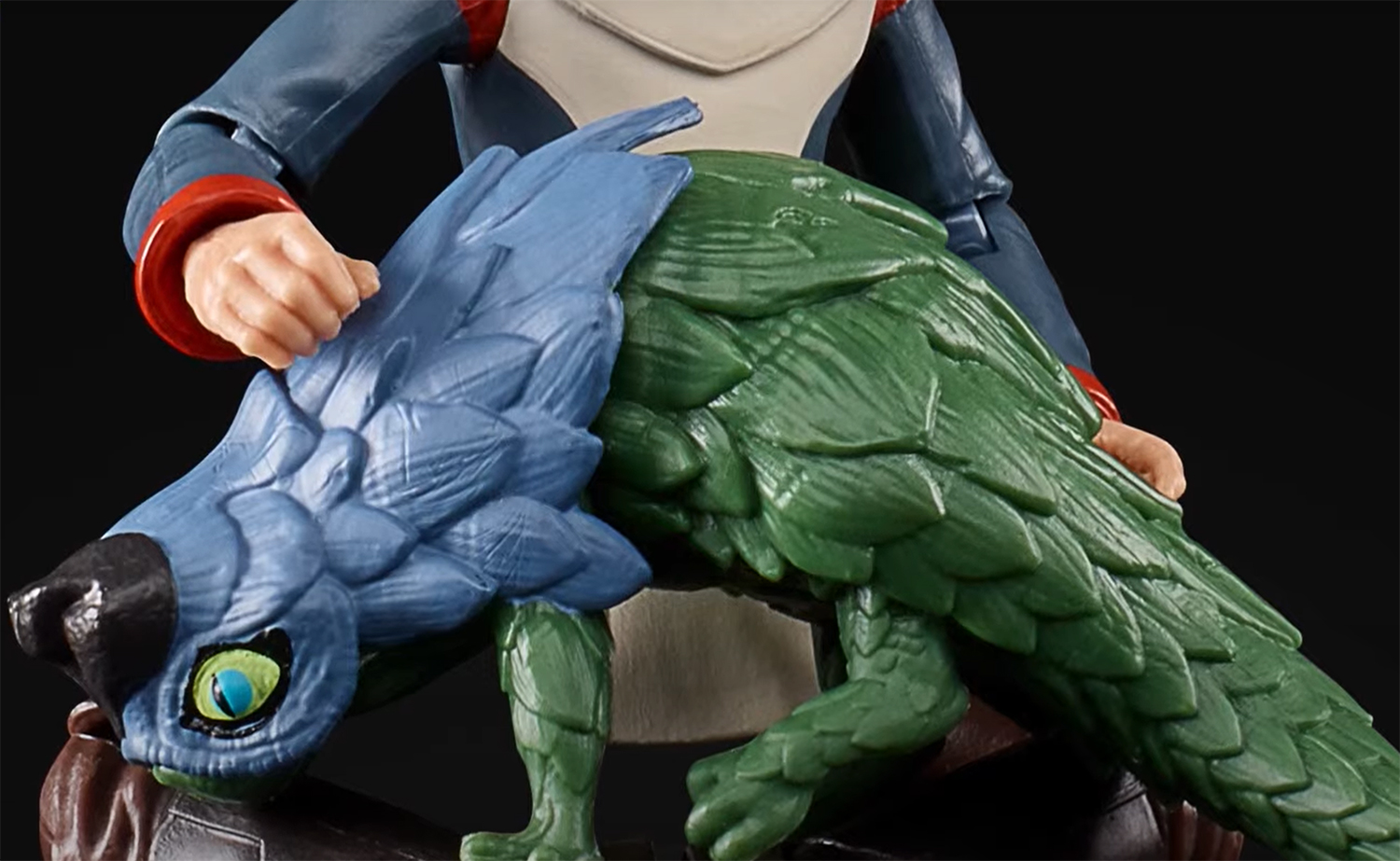 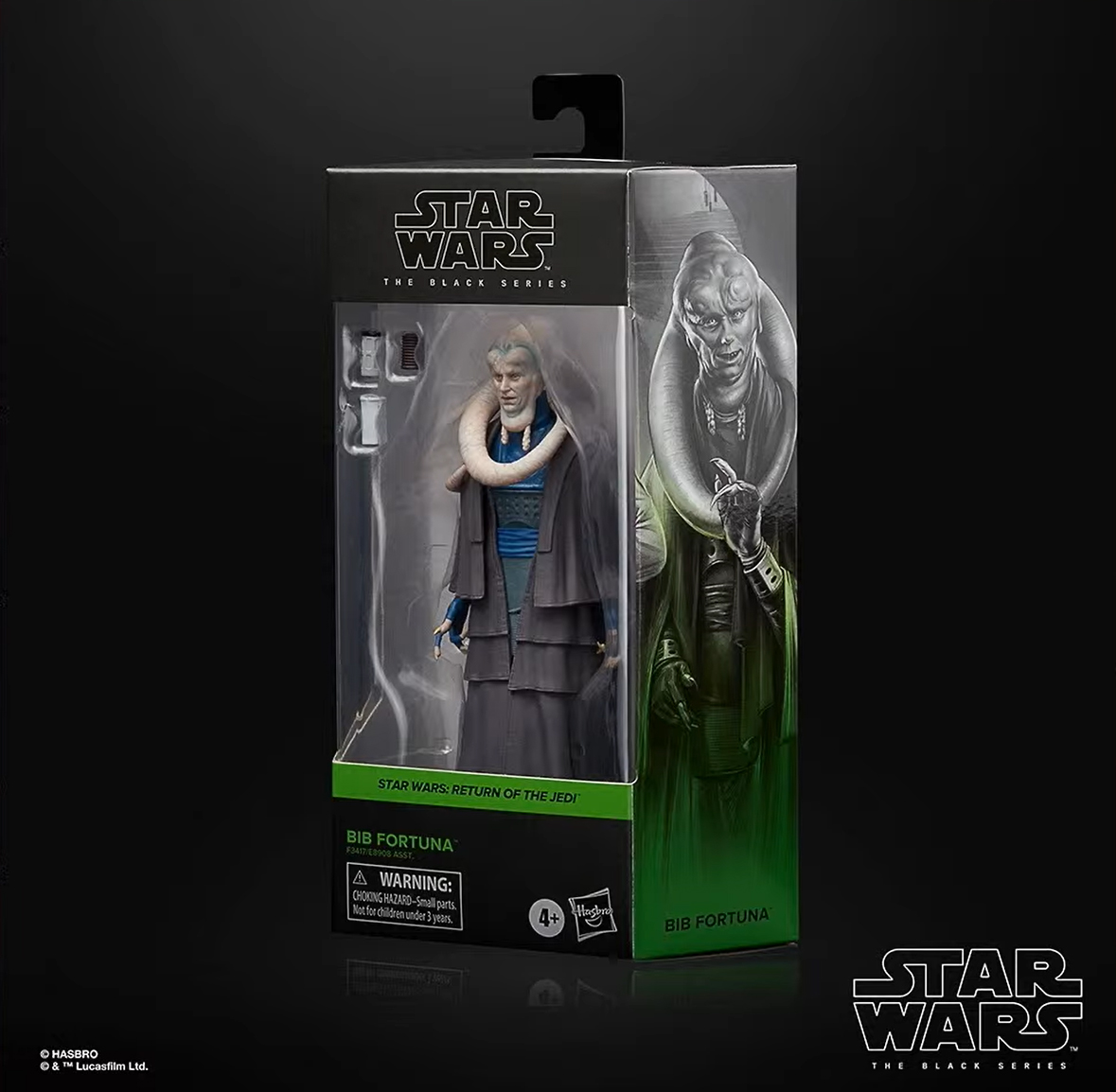 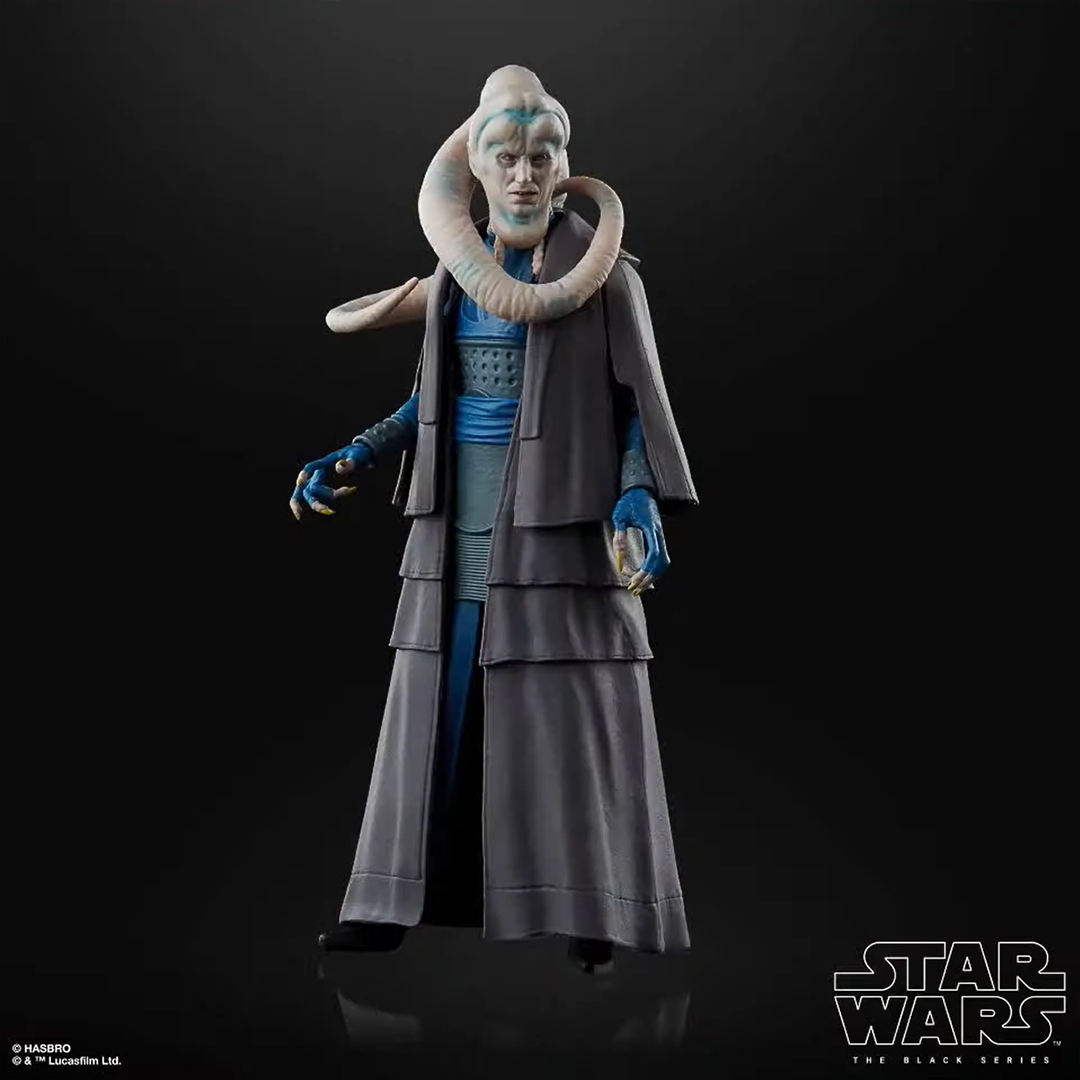 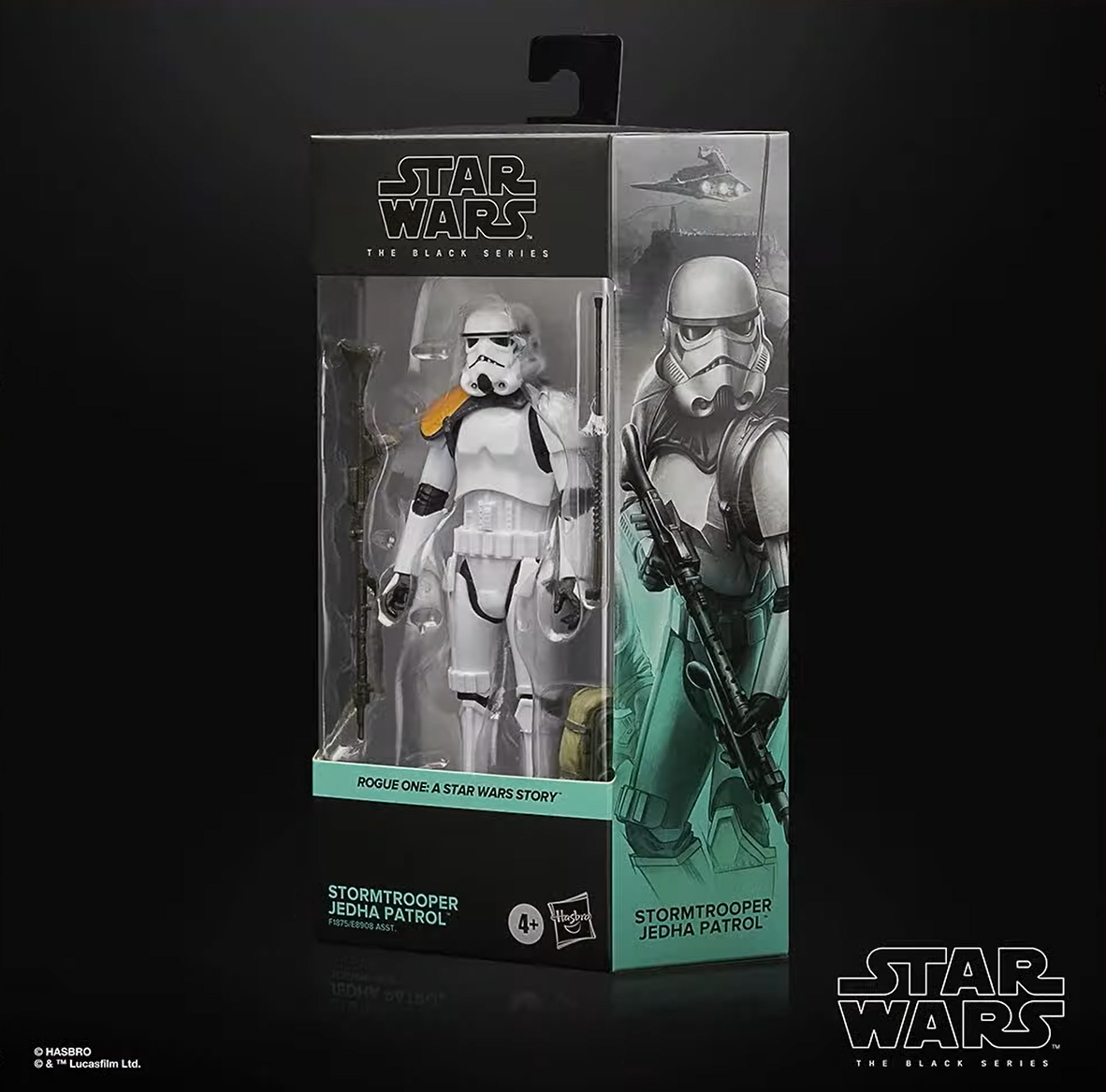 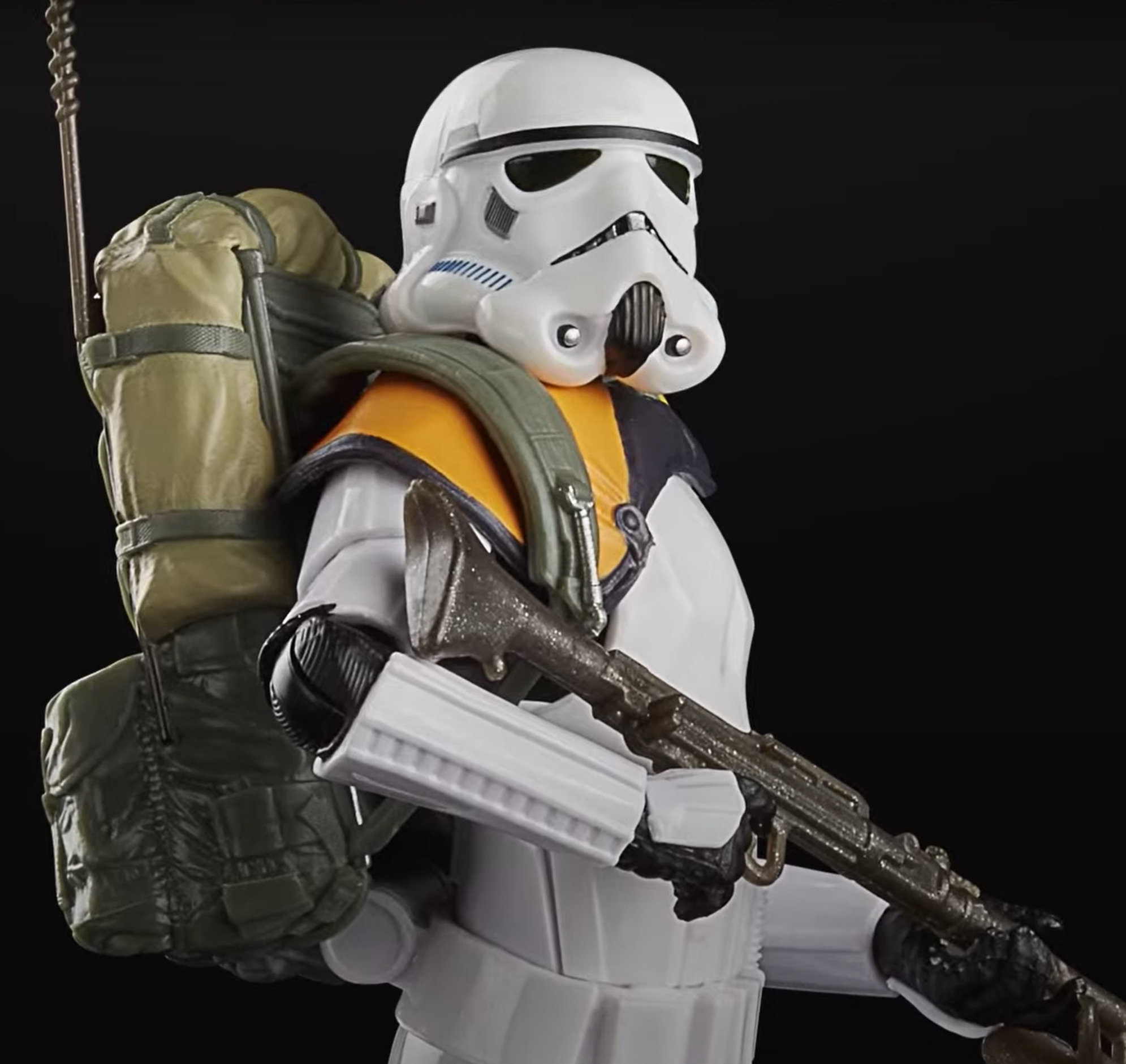 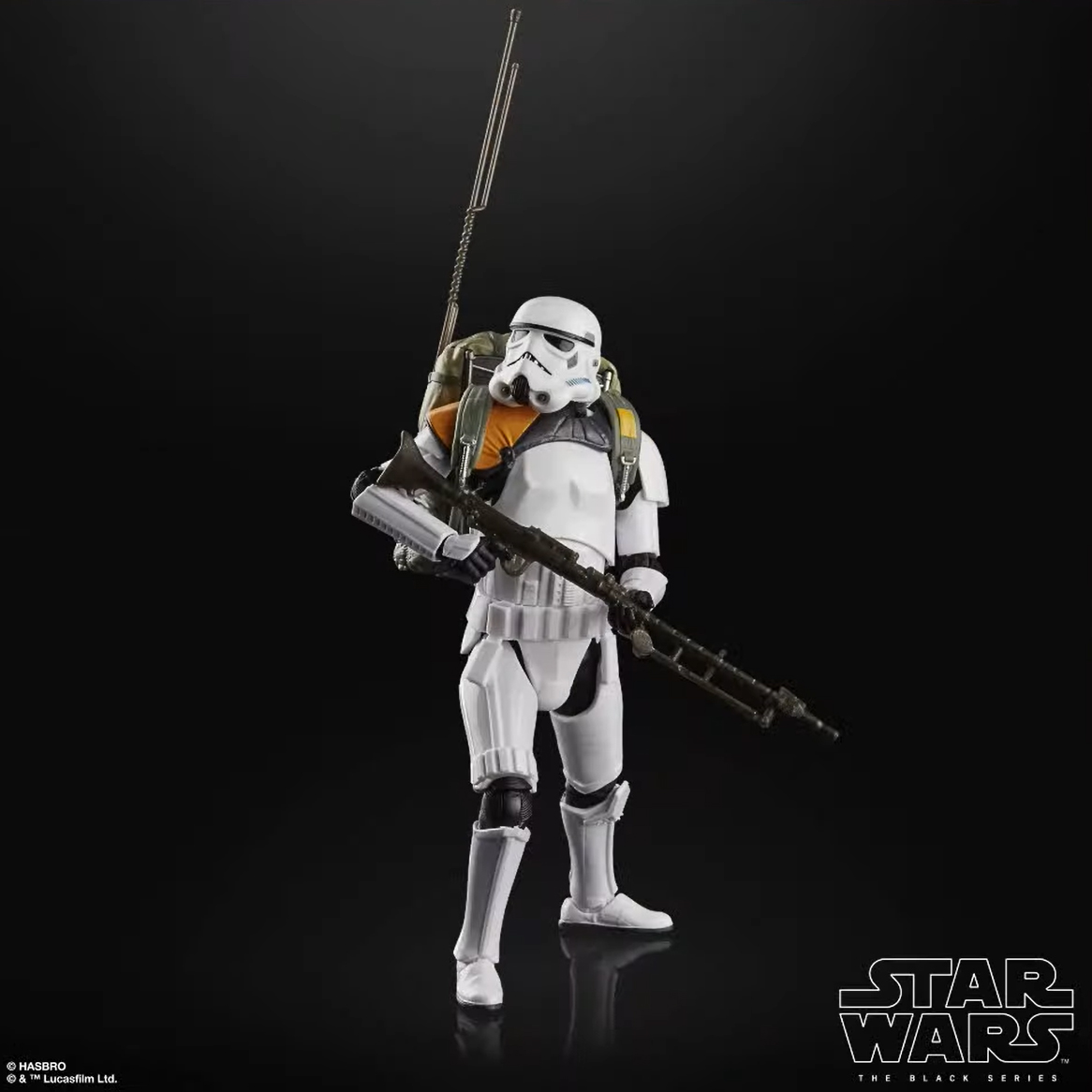