For week 9 of the Bring Home The Bounty campaign Lucasfilm/Disney revealed two Black Series 6" figures and 4 Vintage Collection 3 3/4" figures. Some of them were already known to us from previous reveals but there were still a few surprises, let's look at all the info!

The Vintage Collection 3 3/4" line will see the additions of four new DELUXE sets, all of them are coming to Walmart. Revealed were the Mandalorian and Grogu set (Mando Kreis, previously announced), the Stormtrooper (Nevarro Cantina) with Heavy E-Web cannon, the Incinerator Stormtrooper with Grogu which will also include several flame accessories, and the Ahsoka Tano and Grogu 2-pack where Ahsoka will come with an Owl and a soft-goods poncho and lightsaber.

On a side note, Entertainment Earth will also carry the Boba Fett Monopoly game.

Pre-orders go live on December 8, 2021 at 10am and it's up to each retailer to put their own products live at that time. 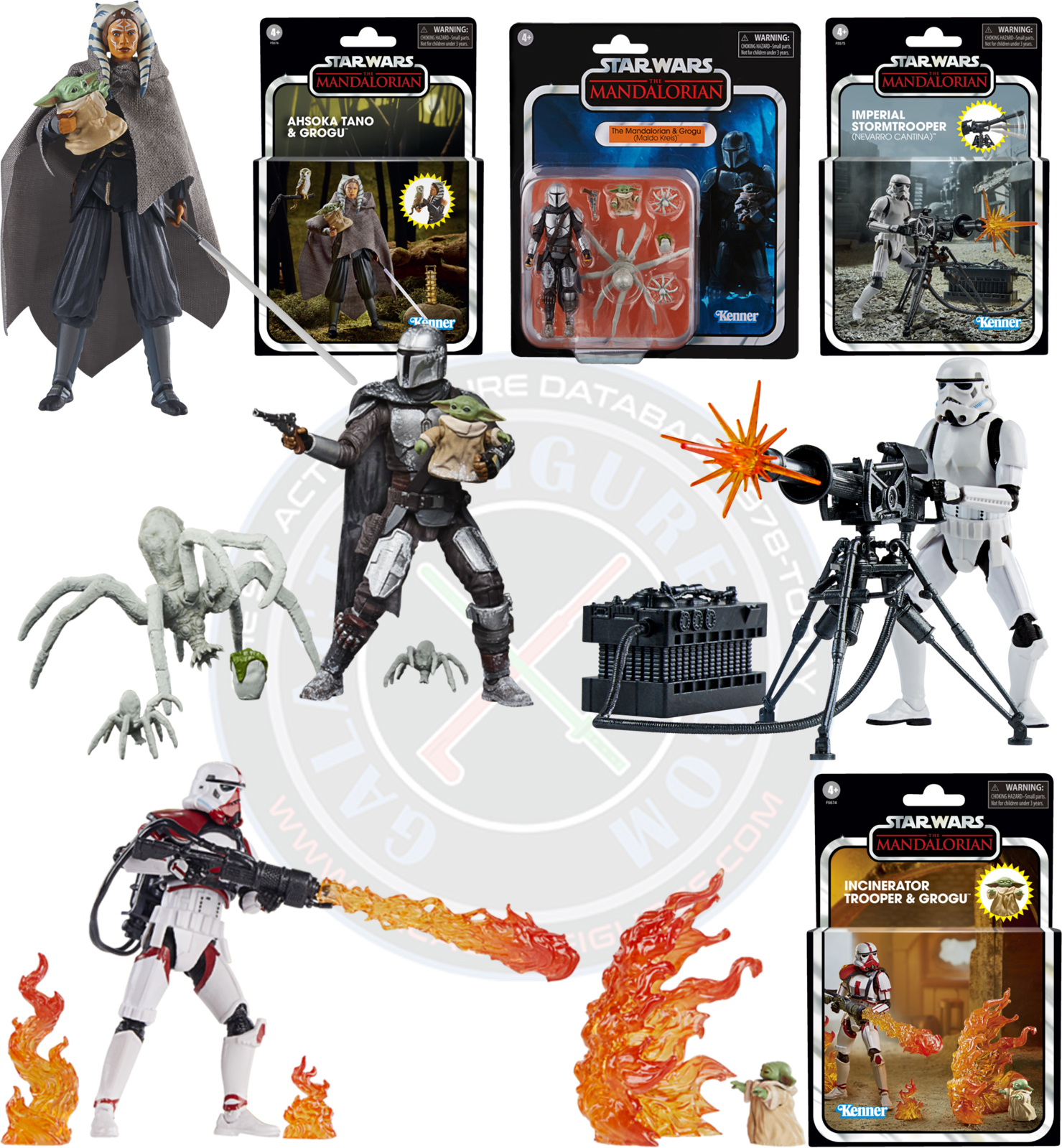 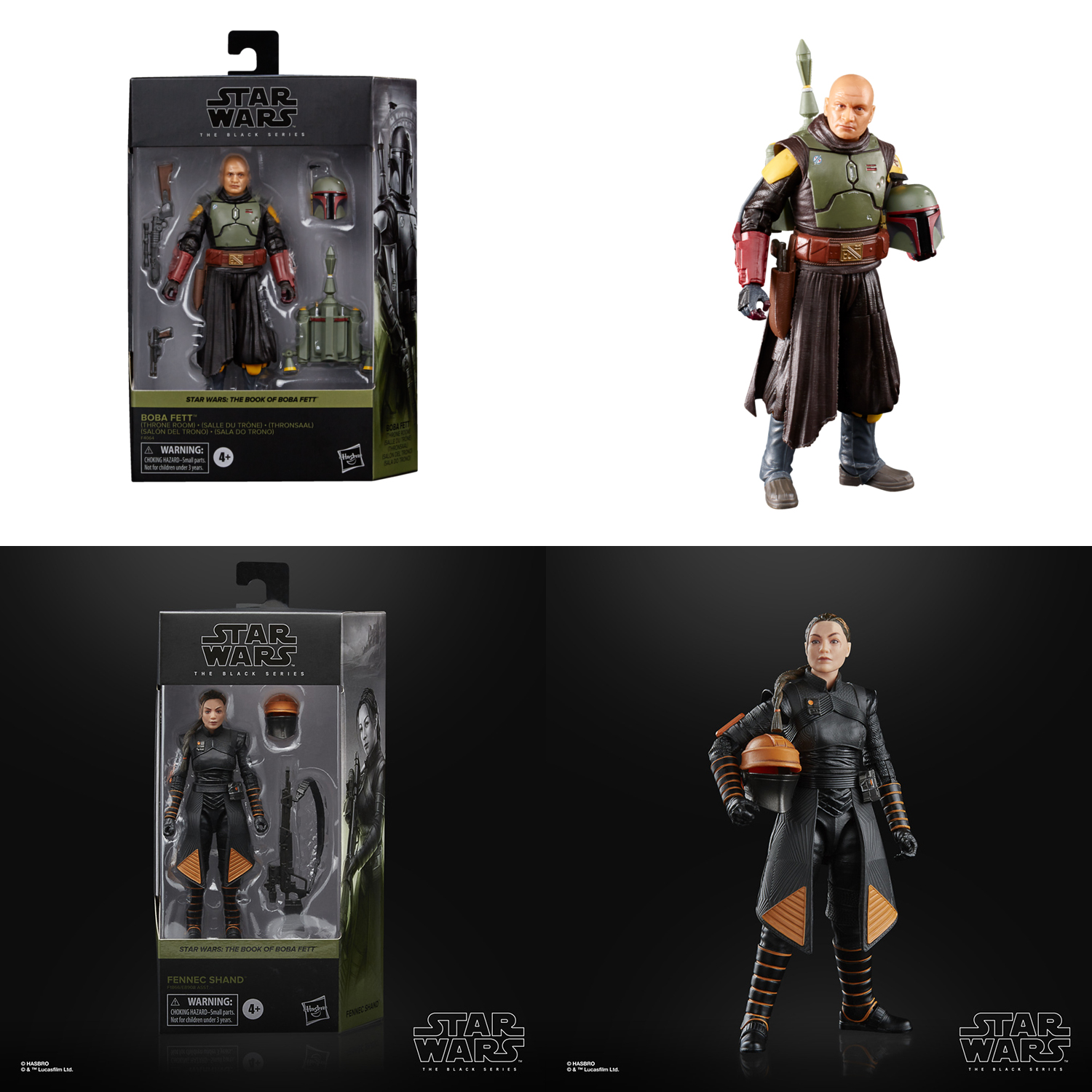