This morning StarWars.com revealed new Star Wars action figures coming to Hasbro's 3 3/4" Star Wars: The Retro Collection! The action figures shown included Darth Vader (The Dark Times), Obi-Wan Kenobi (Wandering Jedi), NED-B, the Grand Inquisitor and the Fifth Brother. Another figure which is part of this line-up is Reva, which had been revealed previously. All the figures are already available through Entertainment Earth where you can get an entire case of the figures (and free shipping with promo code SUNFREE22). Single figures will be made available through a variety of online stores on June 9, 2022 at 1pm ET. Have a look at the press images below. 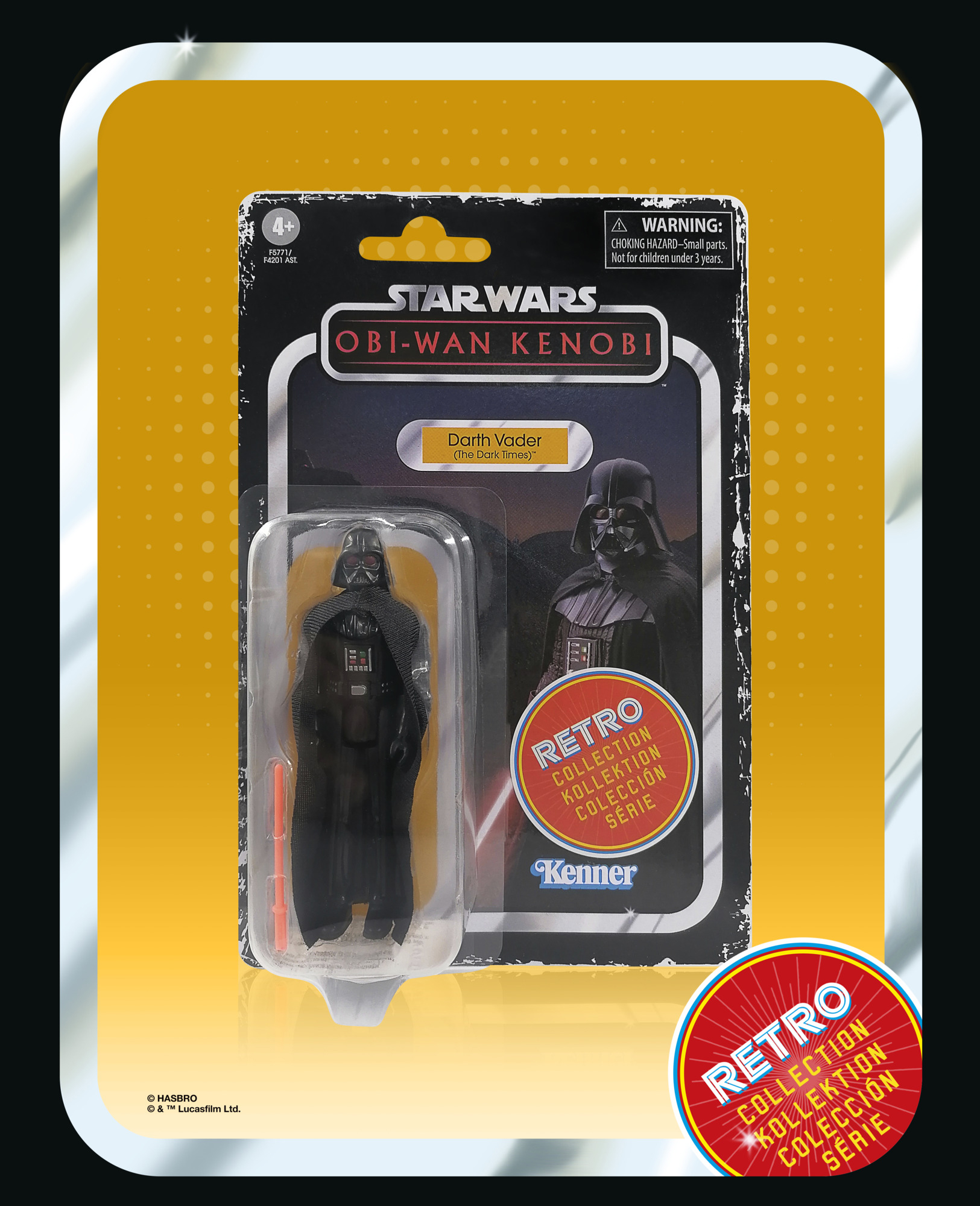 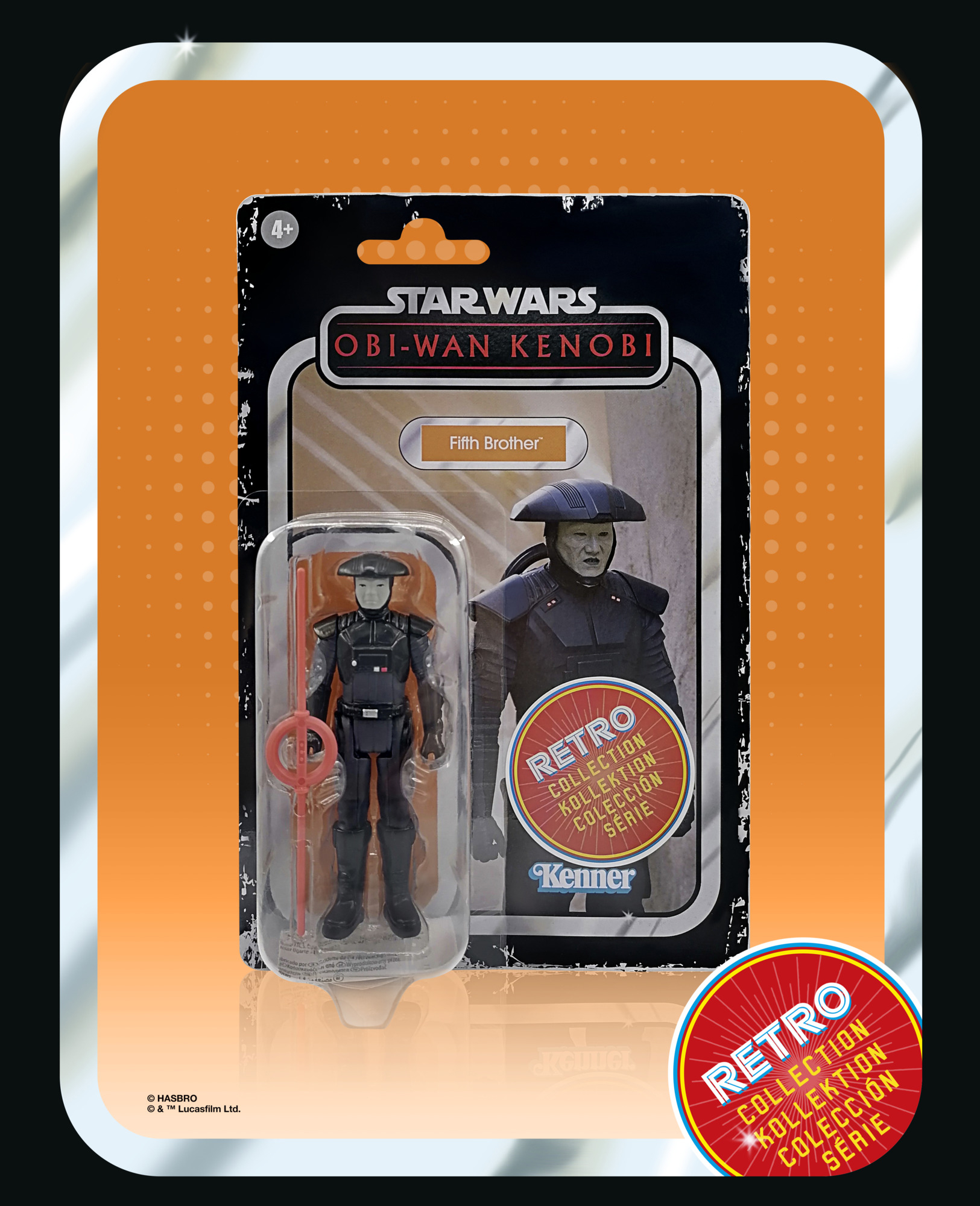 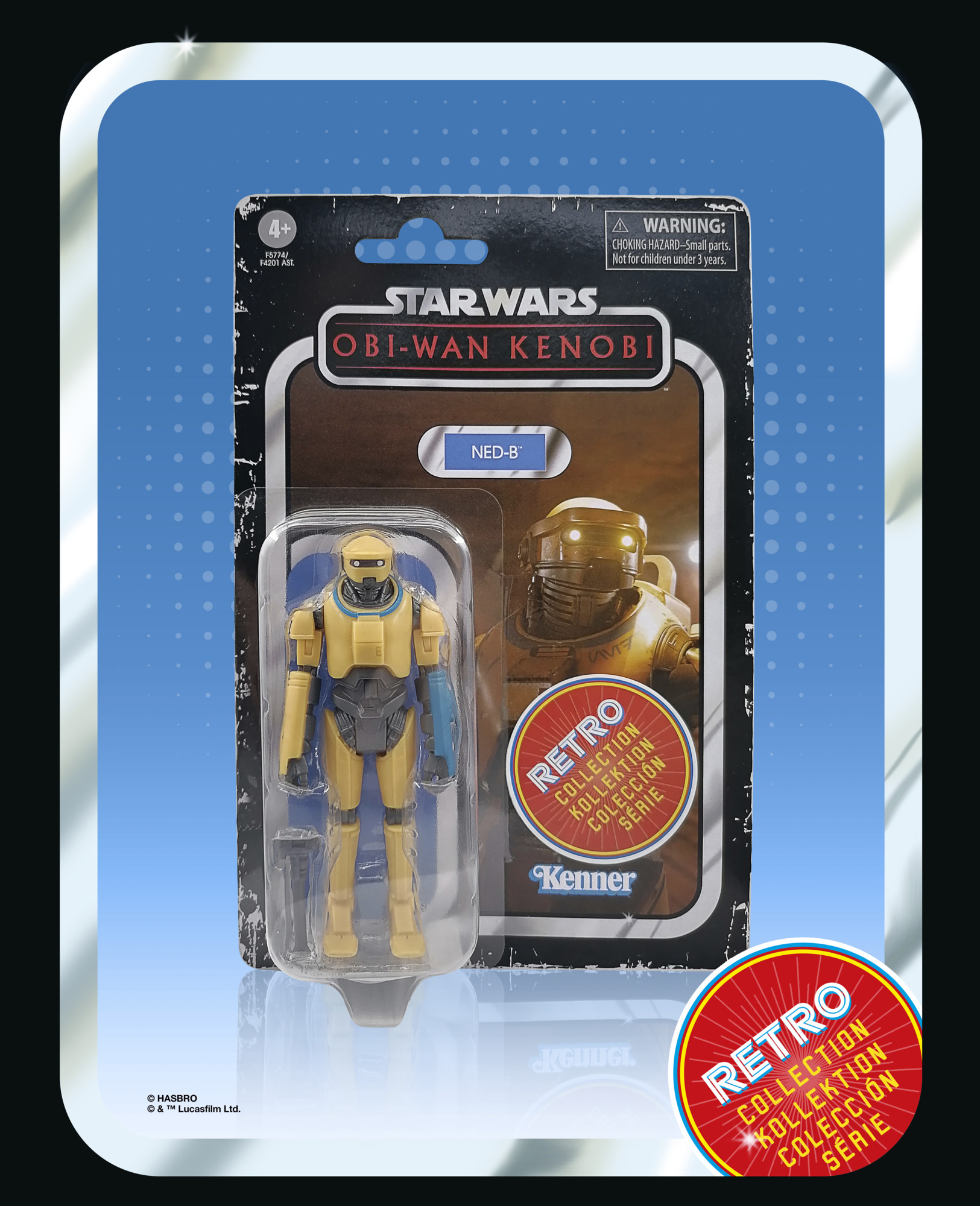 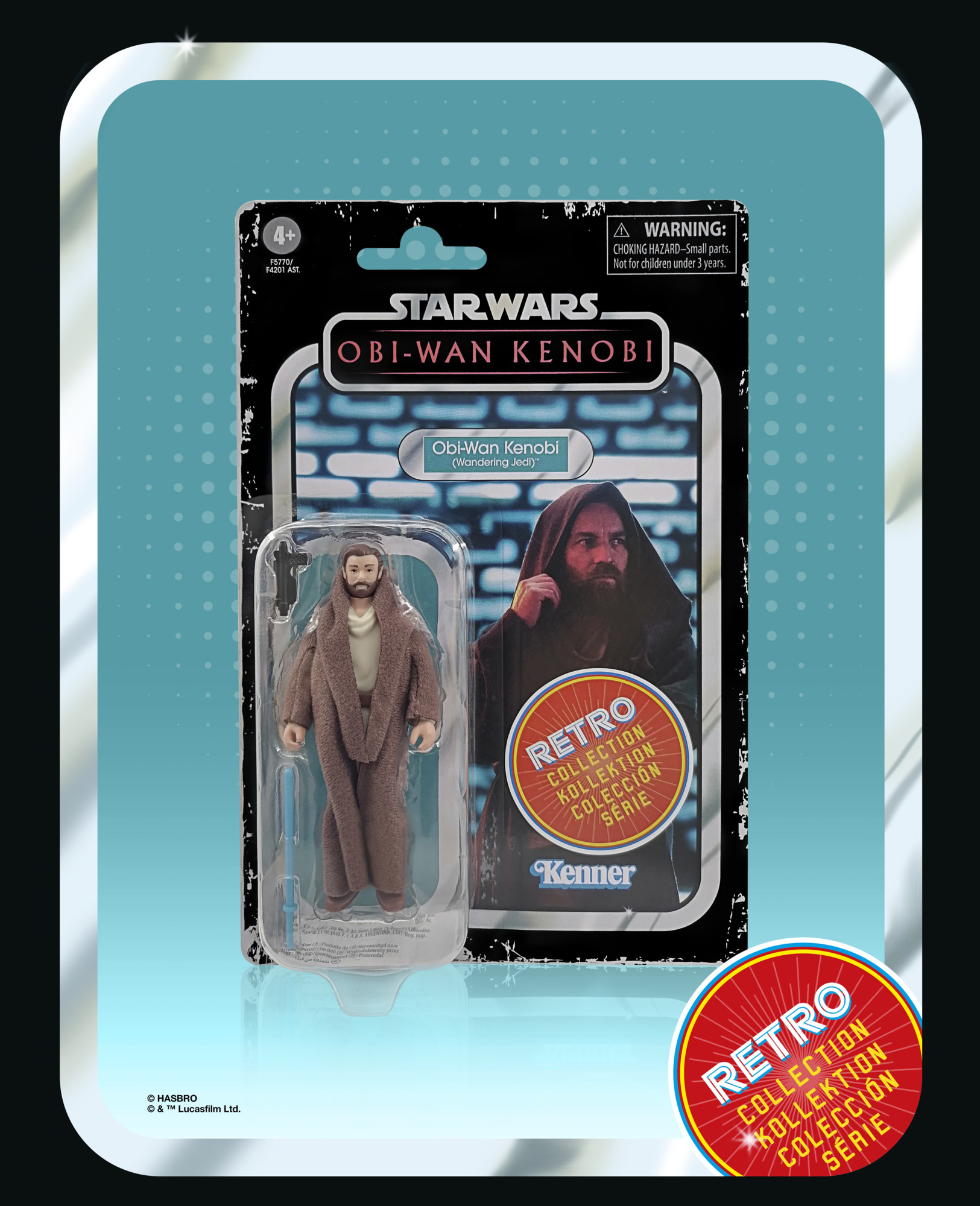 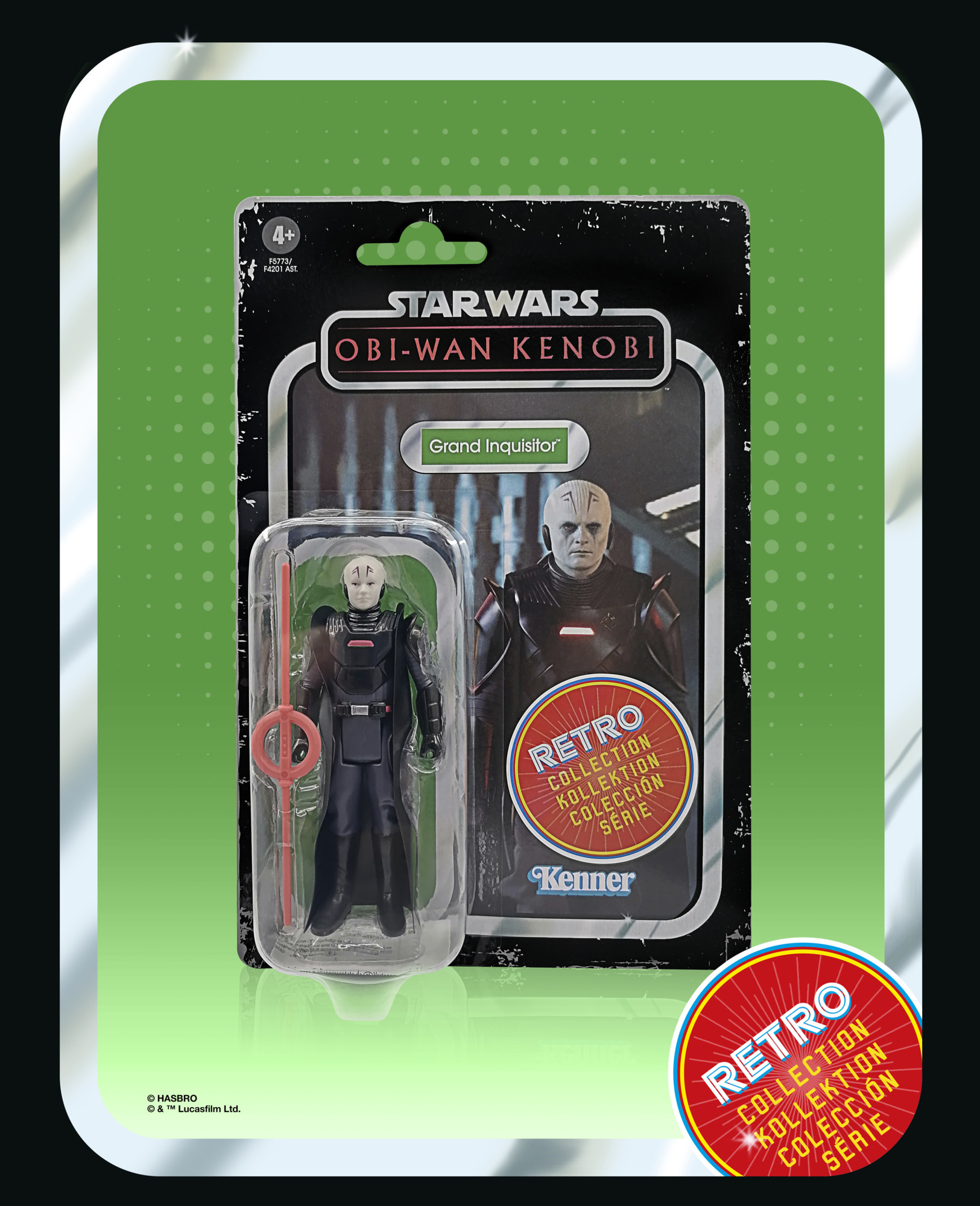