Here is a look at our favorite Hasbro Star Wars action figures from The Black Series 6" line in 2017.

This set is amongst the coolest released in Hasbro's Black Series 6" line. The figure included with the vehicle is different from the regular release and the vehicle itself looks outstanding. Hasbro included a display stand for the vehicle, a removable net on the side and panels which reveal the engine on the inside of the speeder. Rey with Rey's speeder looks fantastic on display! 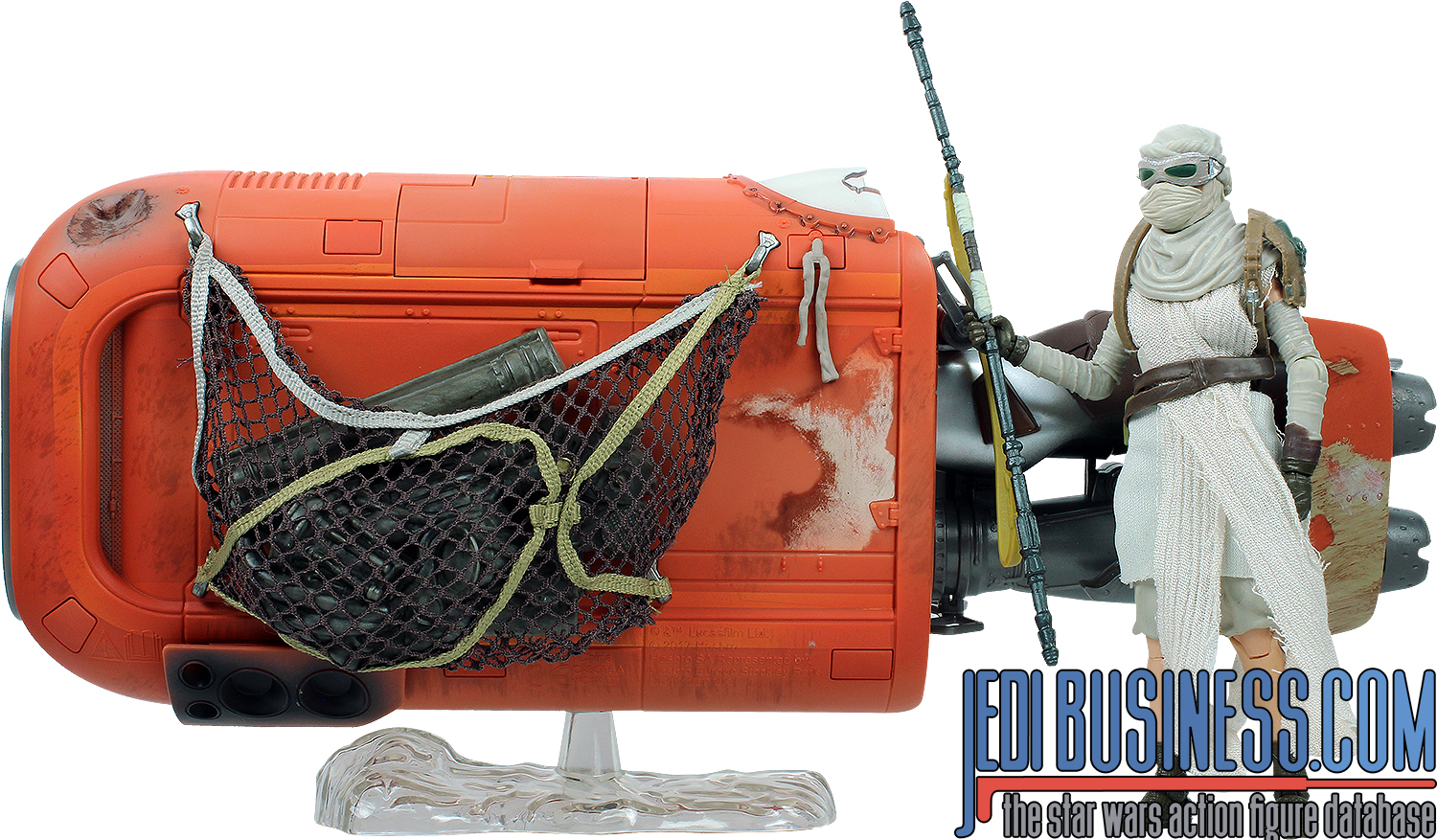 This Tusken Raider was released as part of the 40th Anniversary Collection on a vintage-style Kenner card. The figure had never been done before in the 6" scale by Hasbro and they nailed this release. The Tusken Raider comes with fabric robes, a Tusken Raider signature rifle, a Gaderffii Stick and three different tips for it! If you were to buy four of those figures you could give each a different weapon to hold. 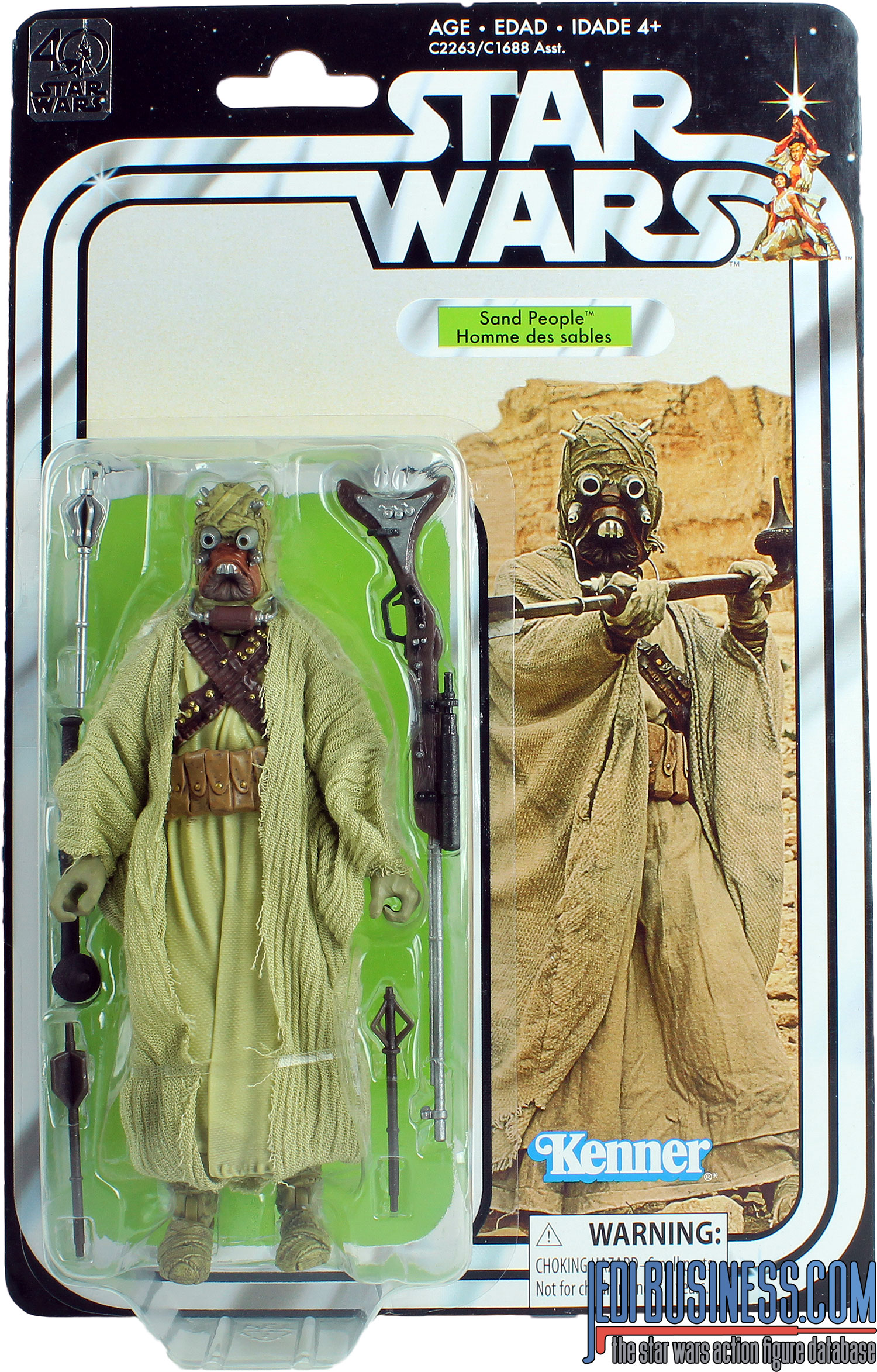 Just like the Tusken Raider, this Imperial Royal Guard is a great troop builder. The figure is nicely detailed underneath the soft-goods robes, and it comes with a blaster and force pike. It's possible to display the figure with the force pike over the shoulder, just like they were seen in Return Of The Jedi. This is a great figure!

We chose the 2017 San Diego Comic Con exclusive Grand Admiral Thrawn Black Series figure to be in our top 10, not only because it's a great looking figure, but because the exclusive packaging and accessories make this a must-have figure for any Star Wars Rebels or Expanded Universe fan. This is a very well put together set! 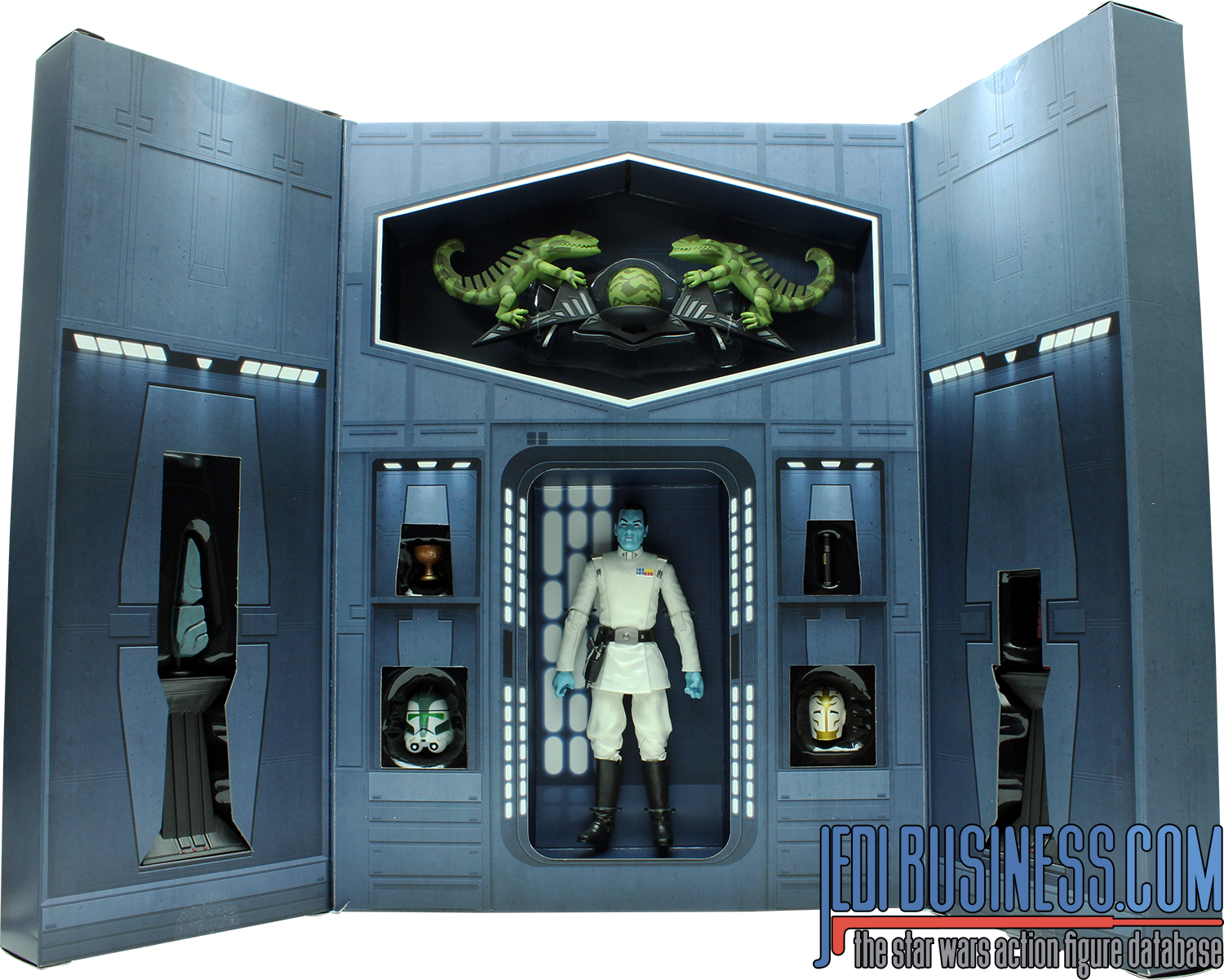 This set is one of the coolest trooop builder sets which we've seen in a long time! This figure displays beautifully in its packaging, but it comes with a ton of accessories. If you are into building armies then there is no way around picking up several of these! 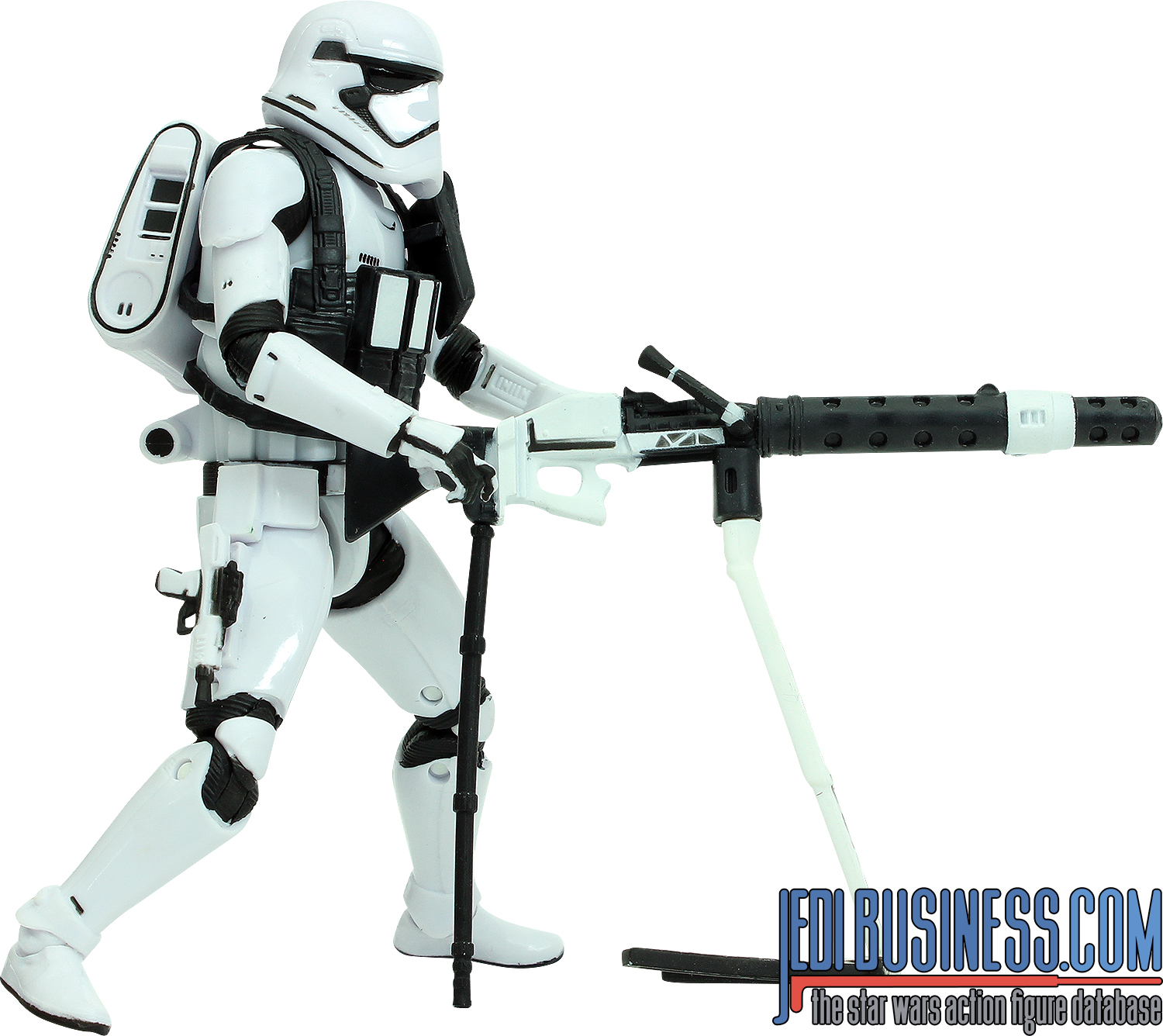 Hasbro took one of the coolest moments from Star Wars: The Last Jedi and recreated it in plastic. Supreme Leader Snoke, together with his throne, make for an over-the-top fantastic looking display! The figure's head sculpt is extremely detailed and he even wears his golden slippers! 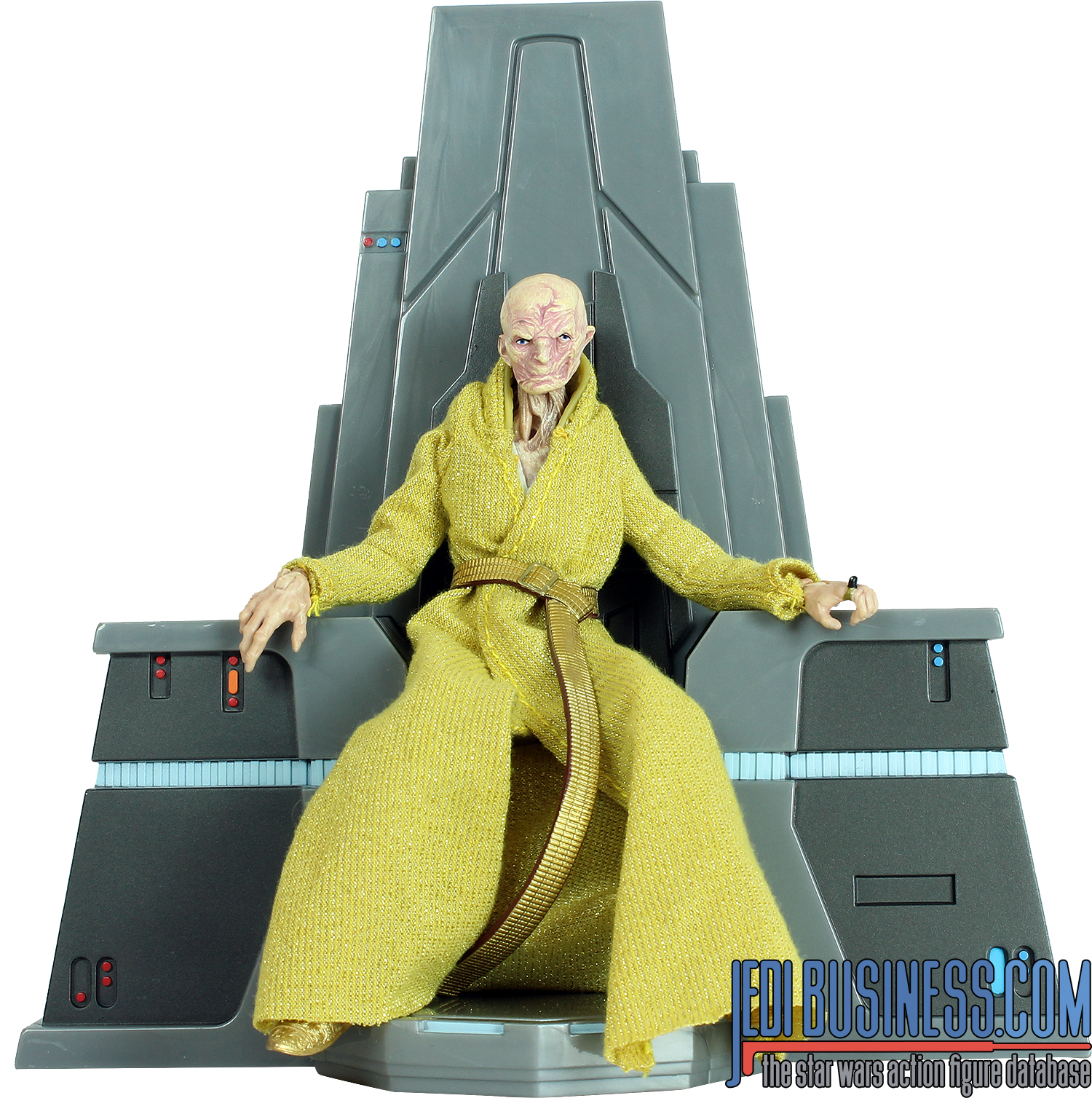 This Walgreens exclusive was a surprise. The figure is only a repaint of the previously released Obi-Wan Kenobi figure, but the paint application turned out very nicely. The figure was painted in a way so that the top looks more solid and disappears more and more the further you look down. Take a look at the hi-res picture below. 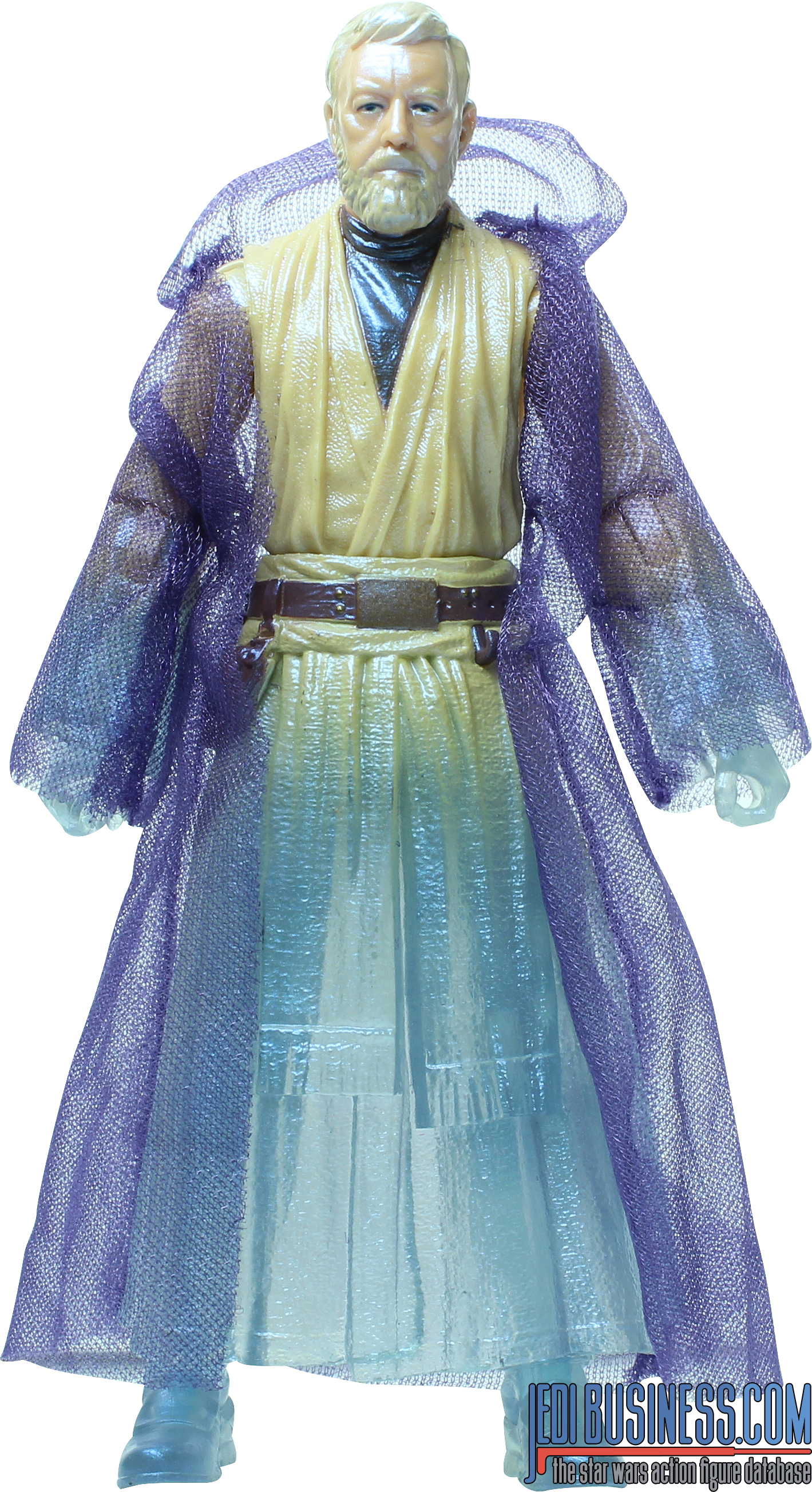 This, without a doubt, is the best representation of Darth Vader in Hasbro's Black Series 6" line. Hasbro simply nailed the look of Darth Vader from the original Star Wars. As an added bonus, Hasbro included the Legacy Pack display stand which has room to add another eleven figures to it! It's a great tribute to the Early Bird Kit and just an overall great looking figure. 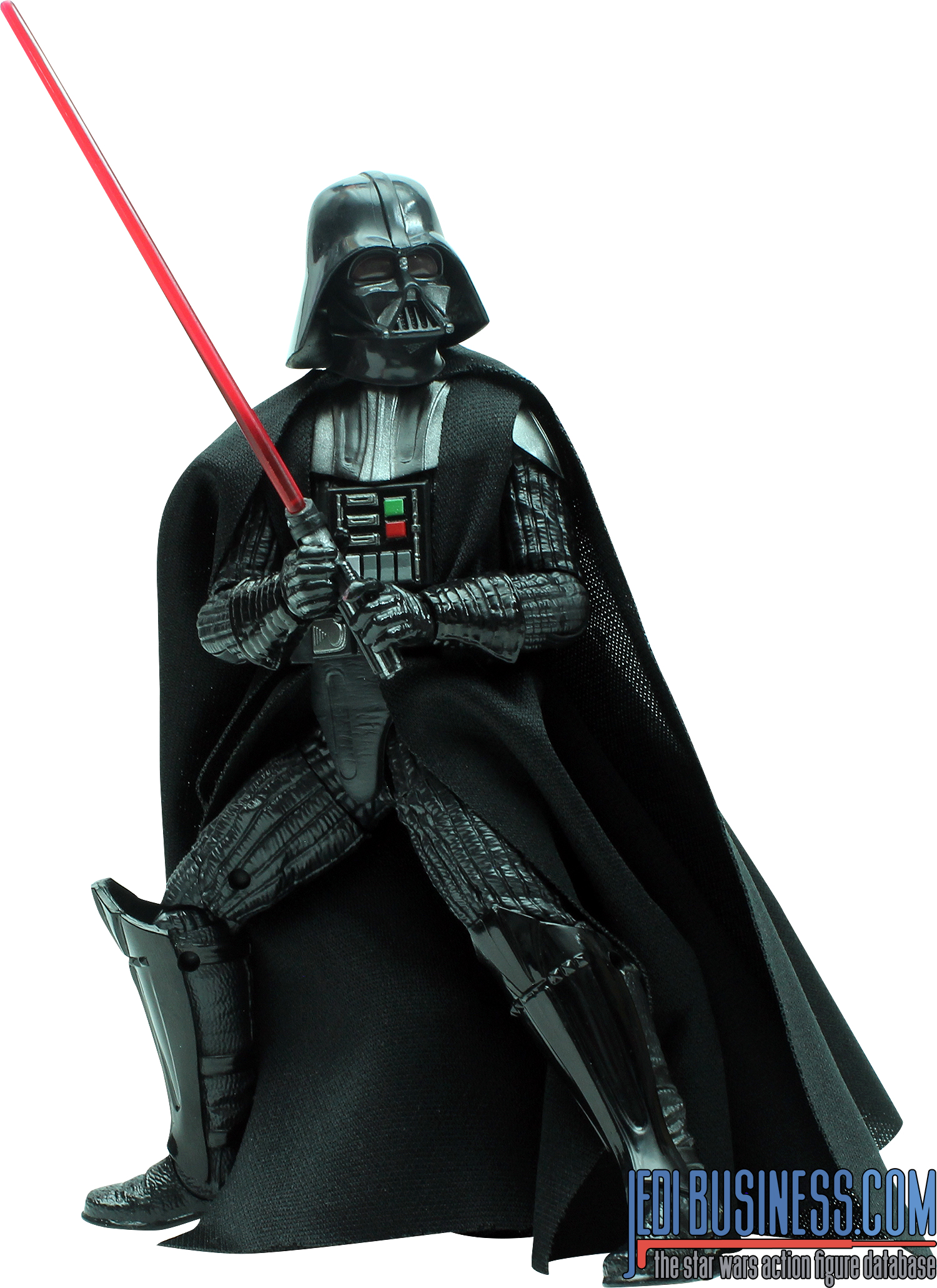 The controvery was big when this character won Hasbro's Black Series 6" fans' choice contest in 2016, but the figure turned out so good that all those complaints went away quickly. The Hasbro Star Wars brand team mentioned during the Star Wars Celebration 2017 panel that in order to create Jaina Solo's face they combined Harrison Ford's and Carrie Fisher's likeness. Even though we aren't very familiar with this character here on JediBusiness.com, we think that this is a brilliantly executed figure. 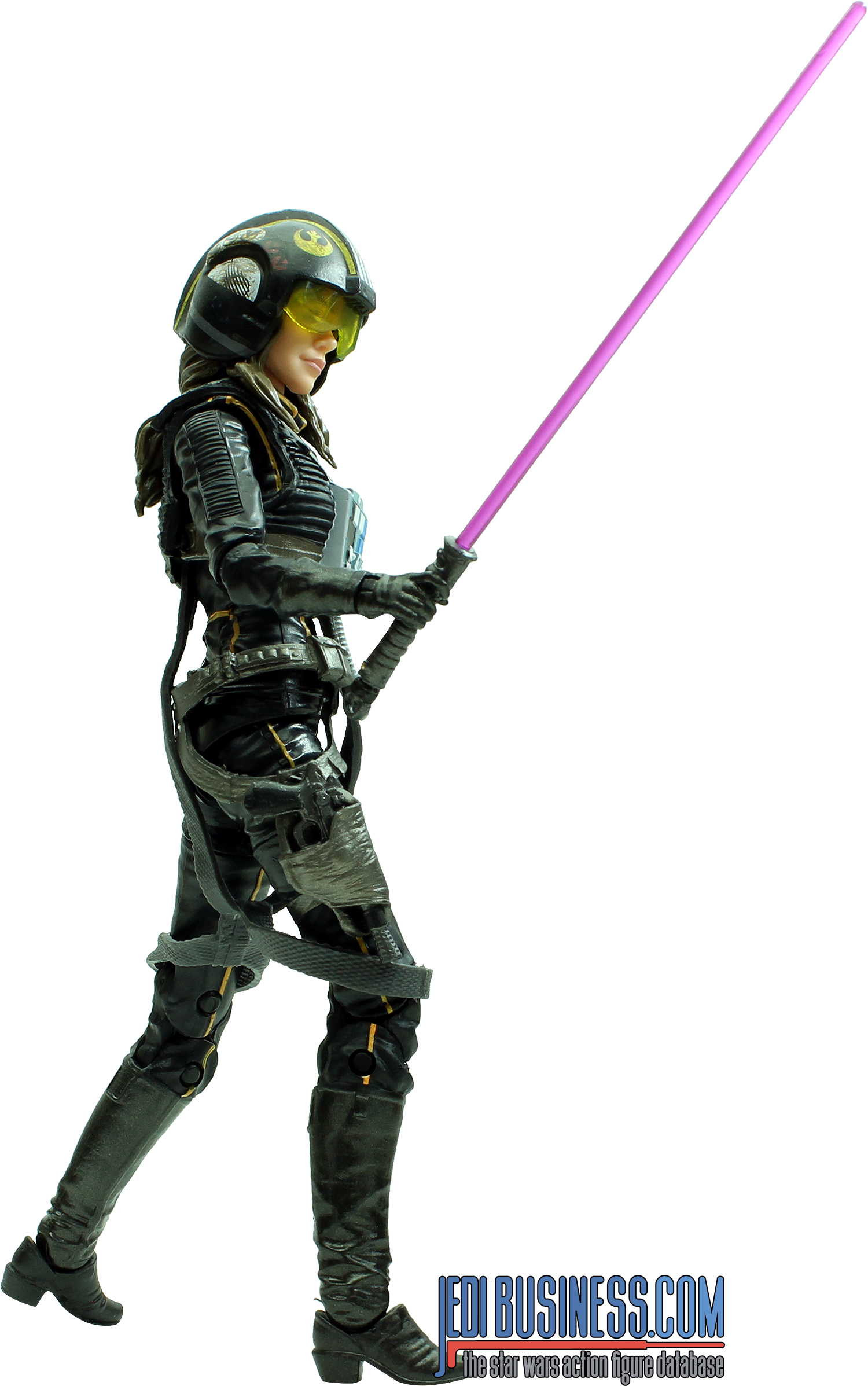 Our most favorite set from Hasbro's Black Series 6" line for 2017 is the San Diego Comic Con exclusive Luke Skywalker with Landspeeder. The vehicle was given a different paint application from the regular release, the engine on the inside of the Landspeeder moves and the exclusive packaging celebrates 40 years of Star Wars beautifully.