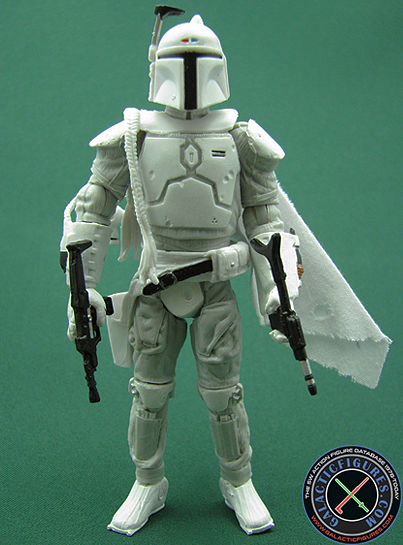 This limited edition figure depicts the first costume ever produced for Boba Fett. The all-white armor reflects the character's initial concept as a "super trooper" before he evolved into the bounty hunter he is today. This prototype design was unveiled on June 28, 1978 in a screen test shot and is being worn by the assistant film editor for The Empire Strikes Back. In the 20-minute screen test, the sound designer describes the myriad weapons and features on this armored uniform for George Lucas and the Star Wars crew. For the first time ever, we have created this special action figure to commemorate the birth of this favorite character from the Star Wars saga. 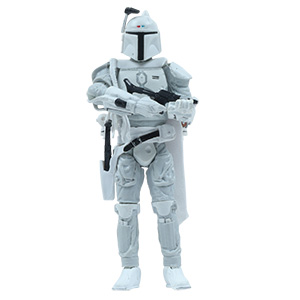 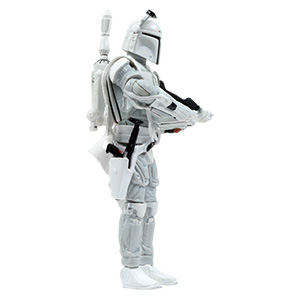 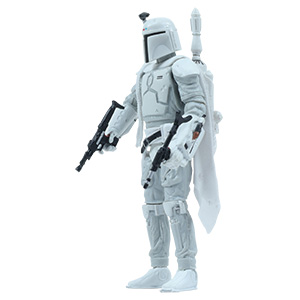