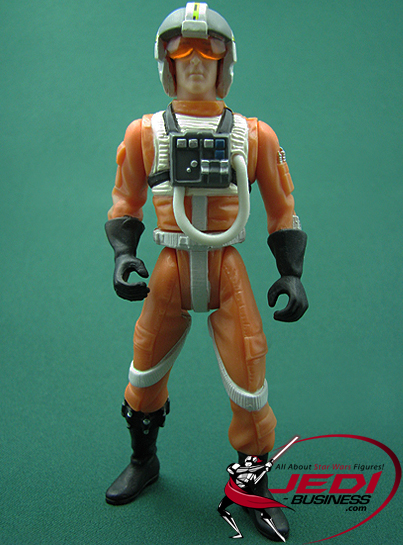 For generations, an evil power has spread throughout the galaxy. It began with Darth Sidious' sinister plot to conquer the planet Naboo and peaked with the Empire's domination of the galaxy. Throughout the era, brave starfighter pilots flew into space to fight this power. Naboo pilots braved impossible odds to save their planet from the superior forces of the Trade Federation. years later, X-wing pilot Wedge Antilles, B-wing Pilot Ten Numb, and A-wing pilot Arvel Crynyd were part of the assault on the second Death Star. Their success at the Battle of Endor released the iron grip on the galaxy. 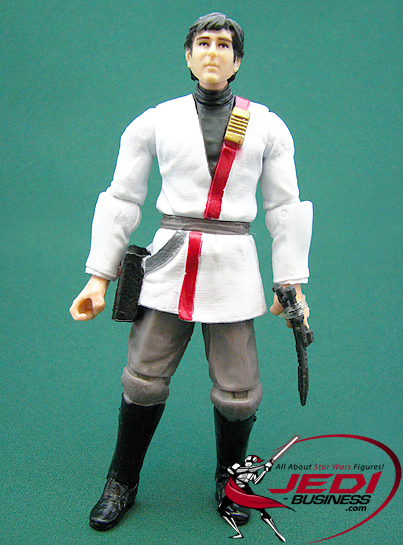 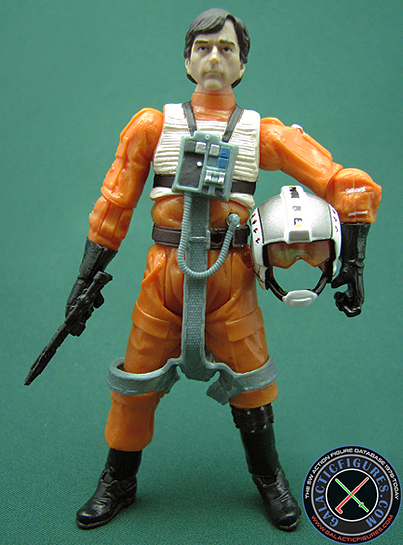 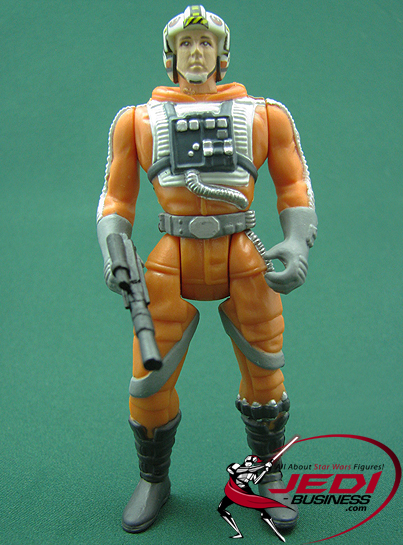 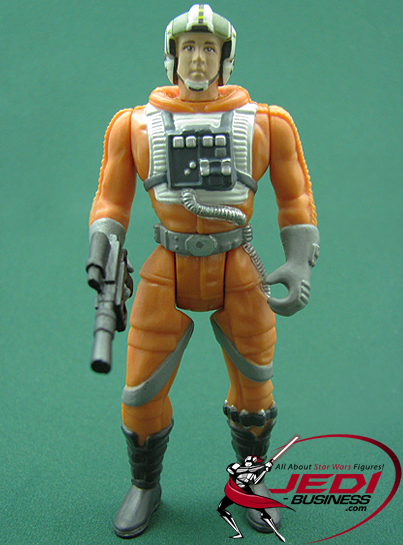 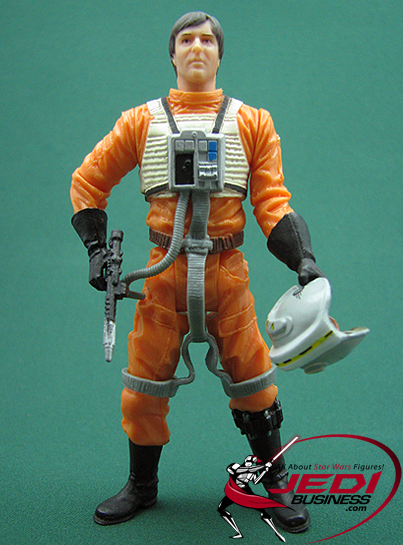 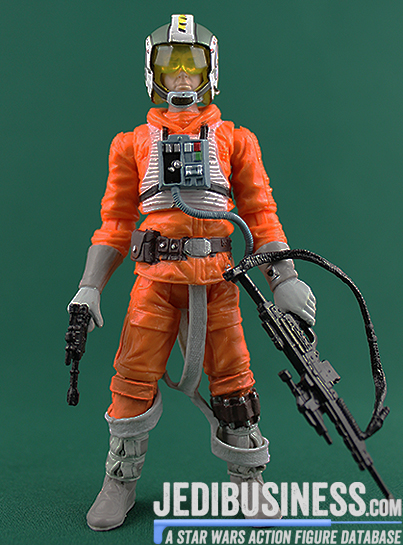