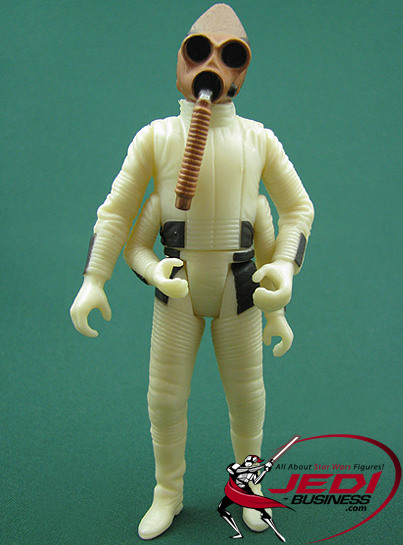 Their remote location makes the spaceports of Tatooine havens for many suspicious travelers from across the galaxy. At the Mos Eisley spaceport, Chalmun's Cantina is a popular hangout for the rough crowd and deadly violence breaks out on a daily basis. Takeel, a Snivvian, is known to dabble in bounty hunting and smuggling. The horned Devaronian Labria calls himself an "information broker", though his information is questionable at best. No one knows for sure what the Morseerian known as Nabrun Leids looks like underneath his breath mask, which he must wear in all non-methane environments. The former fighter pilot will fly anyone or anything anywhere, if the price is suitable. These kinds of patrons have helped make Tatooine's spaceports famous as a wretched hive of scum and villainy. In the days before the Galactic Empire, the spaceport of Mos Espa hosted many similar characters. From the outdoor markets to the junk shops, overseen by the gambling crime lords, the Hutts, Mos Espa was a place where a nine-year old boy like Anakin Skywalker could learn the ways of the universe. 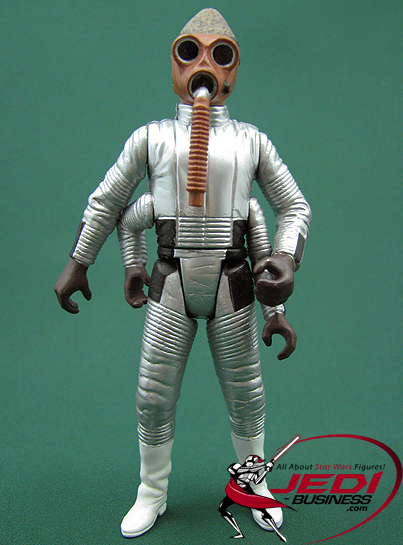