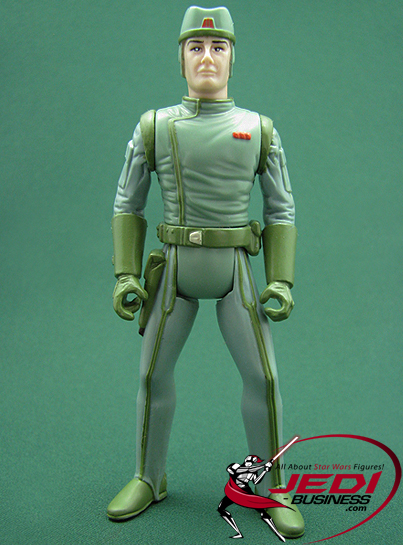 Cloud cars are atmospheric vessels that employ both repulsorlifts and ion engines, filling the important gap between airspeeders and starfighters. Functional in many ways, twin-cockpit, patrol cars escorted the Millennium Falcon and her crew onto Cloud City during The Empire Strikes Back. It was here that Darth Vader had Han Solo frozen in carbonite while Princess Leia, Chewbacca, and C-3PO were held prisoners of the Empire. This single cockpit cloud car was designed and built based on production sketches found in The Art of Star Wars. Its brainchild was renown Star Wars artist, Ralph McQuarrie. 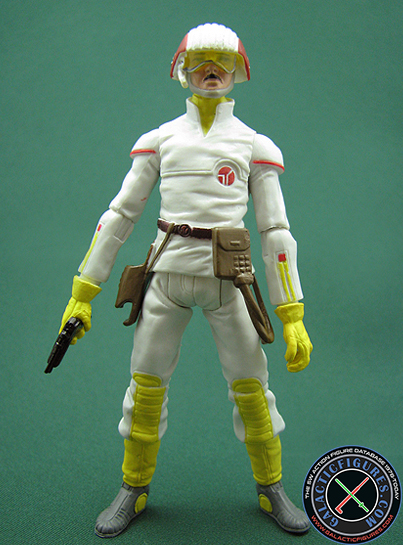 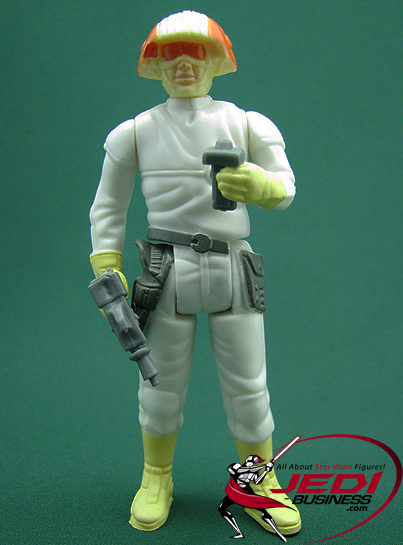