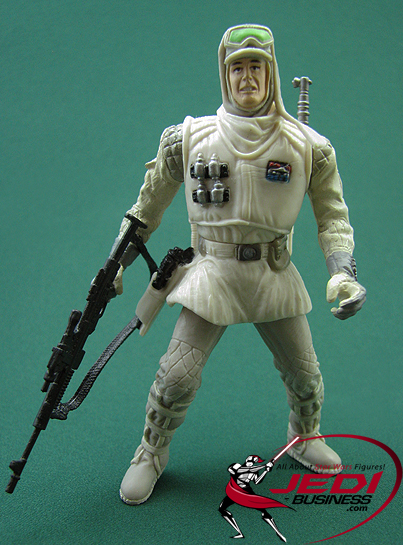 On the ice planet Hoth, the energy shield erected by the Rebels forced the Imperial Army to engage in a ground battle. The Rebel Soldiers dug into snowy trenches, blasting at the incoming Imperial Stormtroopers and the unstoppable Imperial walkers. When it became evident the base would fall to the enemy, the Hoth Troopers provided covering fire to give the Rebels time to evacuate personnel and equipment from the base. They fought fiercely, dedicated to the principal of freedom and willing to lay down their lives to win their objectives. 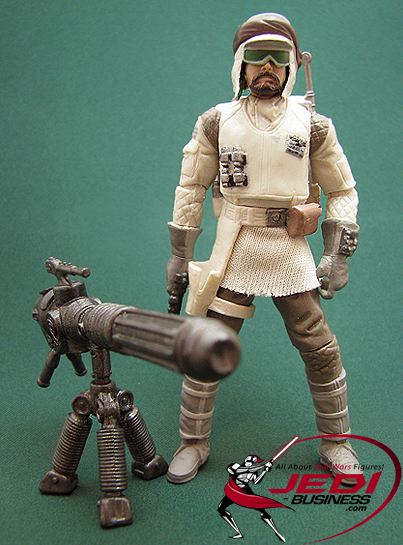 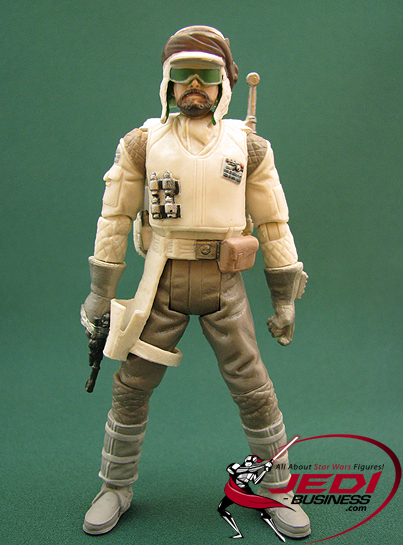 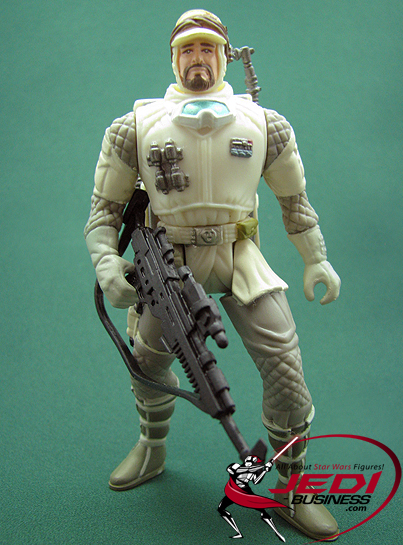 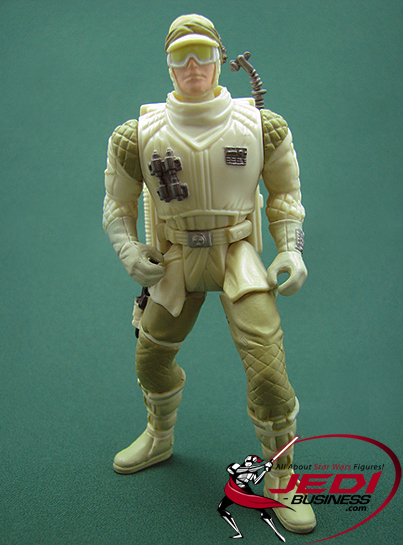 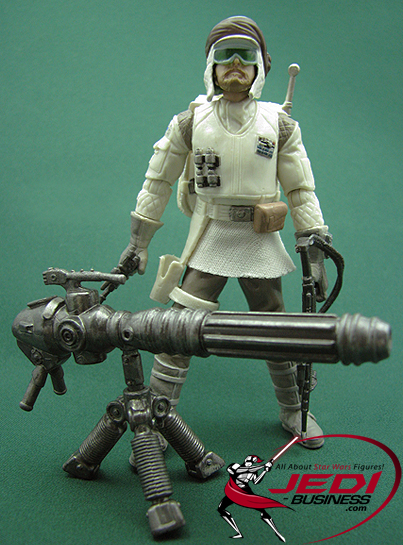 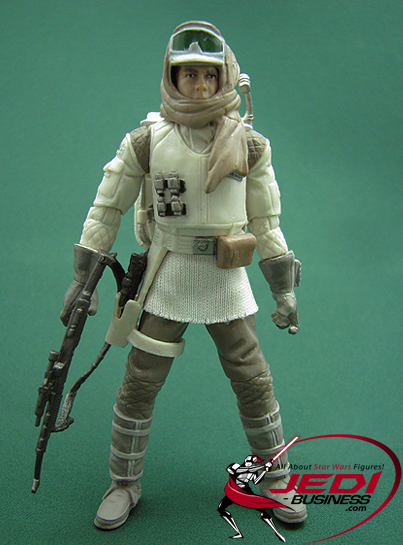