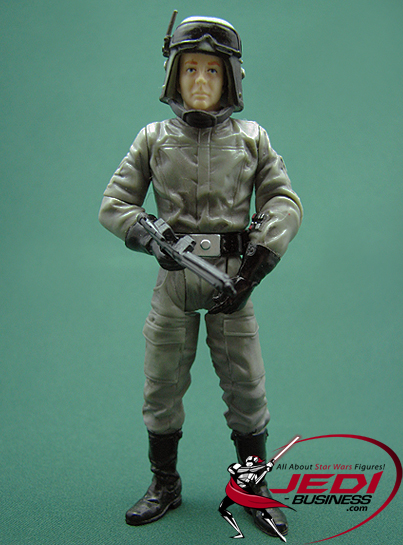 A chance discovery by a probe droid reveals the Rebel Alliance's main base on the planet Hoth. Darth Vader prepares for a surprise long-range attack, but his plans are ruined when Admiral Kendal Ozzel leaves hyperspace near the planet, setting off the Rebels' early-warning sensors. Vader then launches a ground attack with a powerful onslaught of Snowtroopers and AT-ST Walkers. The Rebels target their laser turrets at the invading Imperials, and Luke bravely leads his fellow Rebels into battle with the formidable walkers. But the Alliance is outnumbered and outgunned, and the order is given to retreat. The Rebels succeed in fleeing the planet, giving the Empire a cold and bittersweet victory. 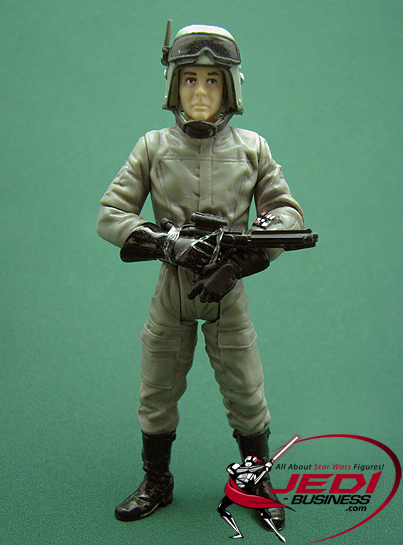 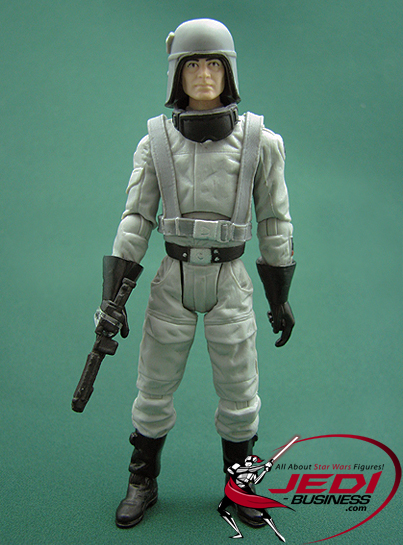 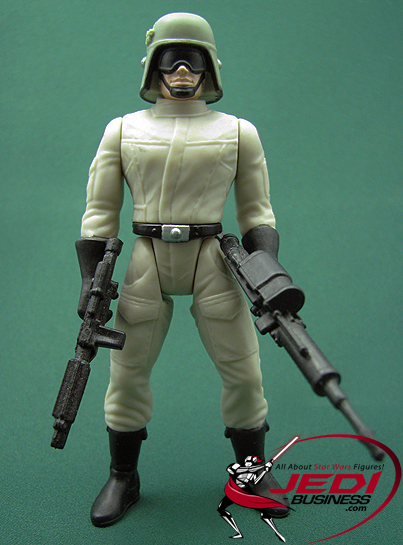 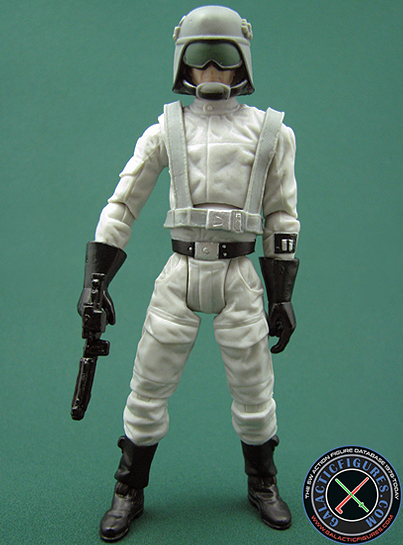 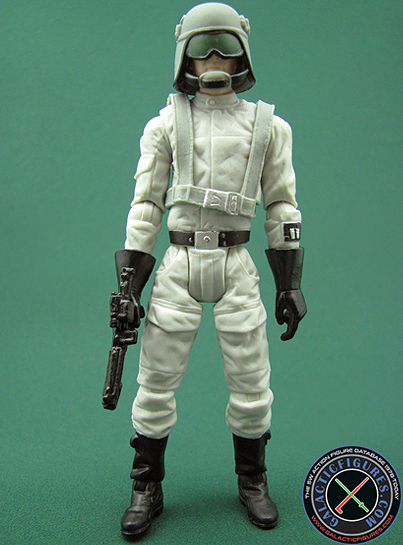 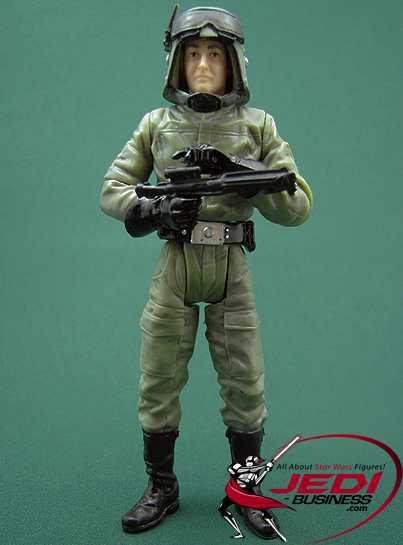