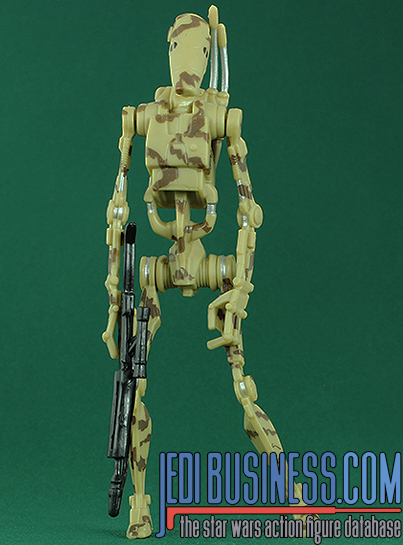 The battle for the galaxy! Star Wars: Battlefront II gathers together a galaxy of heroes, villains, droids, and vehicles for plenty of intense combat and epic battles. From the Clone Wars to the Galactic Civil Wars, Star Wars: Battlefront II gives you command of the action! The battle heats up with a powerful squadron of droids, each with special combat skills to support their forces with ferocious firepower and technological skill!

Its accurate sniper rifle, plus the ability to call for orbital strikes, makes this droid especially effective at dispatching targets from long range. Assassin droids are specifically programmed and designed with advanced targeting capabilities that allow them to take down targets at extreme range. 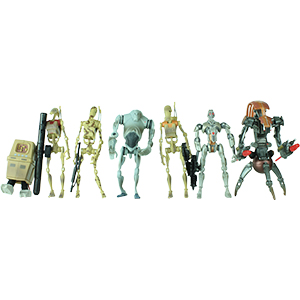 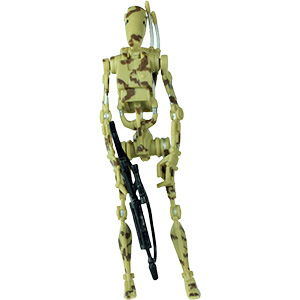 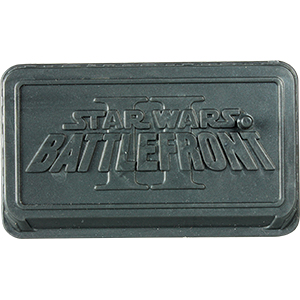 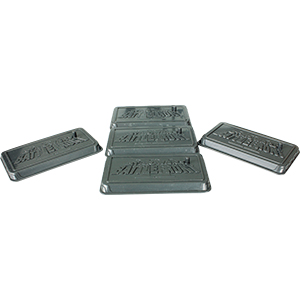