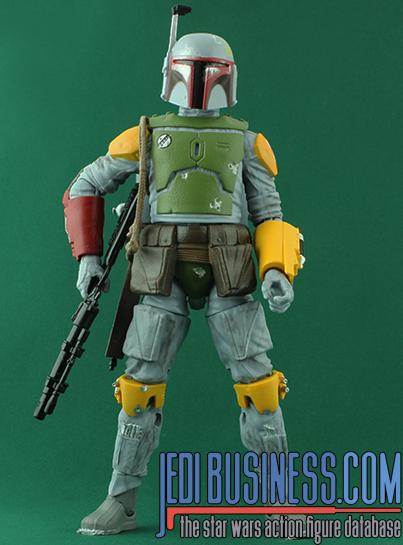 Listen To The Review Or Sound Clips

In 1979, Kenner created a Boba Fett figure based on photos taken of early costume tests, before the character appeared on screen in The Empire Strikes Back. The entire line was refreshed in 1980, and Boba Fett's coloring and package art were updated to match the rest of the movie's line. The character became a fan favorite. Now, Hasbro brings back Kenner-inspired coloring and art with Black Series detailing for a premium figure that embraces the legacy of the Star Wars saga. 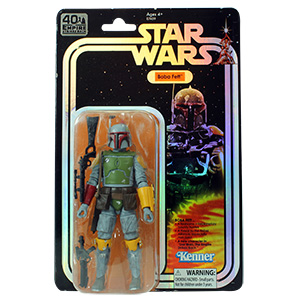 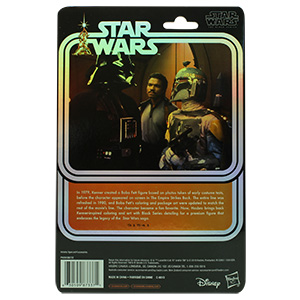 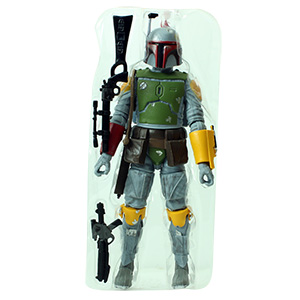 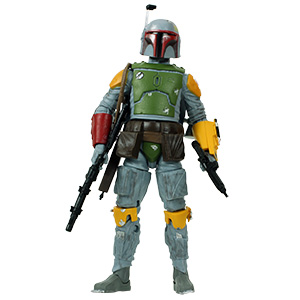 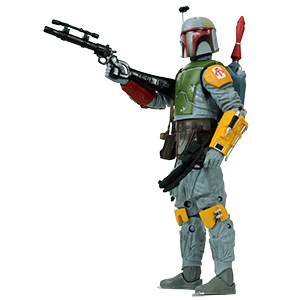 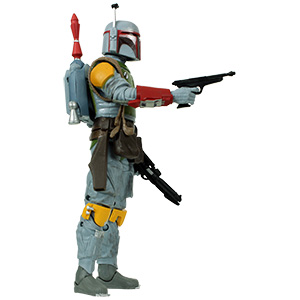 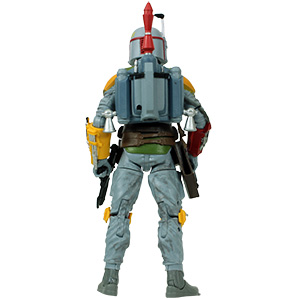 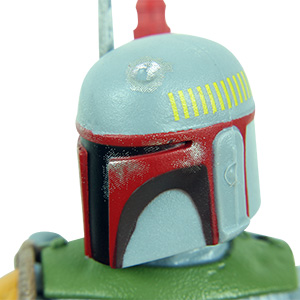