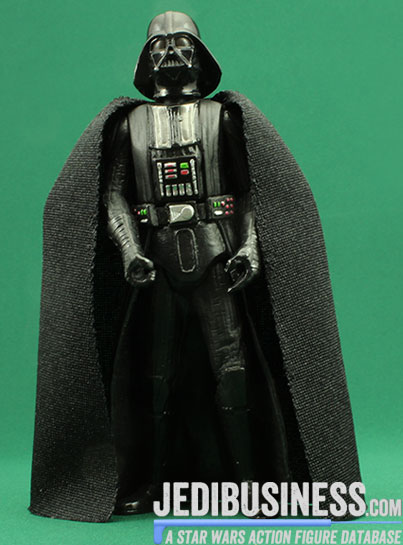 As the Galactic Civil War raged across the Empire, Darth Vader, the Dark Lord of the Sith, was tasked with discovering the location of the Rebel Alliance's secret base. Vader captured Rebel operative Princess Leia Organa and had her tortured to reveal the location of the hidden fortress. Vader also sought technical plans stolen by the Rebels. These plans carried the complete schematics of the Empire's most powerful weapon, the Death Star battle station. When a rescue team successfully liberated the princess, Vader found himself face to face with his former Master, Obi-Wan Kenobi. Vader defeated the aged Jedi Knight in a lightsaber duel. 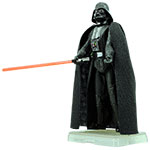