This Zuckuss (4-LOM) action figure was released individually carded, but was part of an exclusive convention 2-pack along with 4-LOM (Zuckuss). Both figures officially kicked off The Vintage Collection packaging Easter weekend at Jedi-Con 2010 in Germany. Later, in August 2010, the 2-pack was sold as a convention exclusive in the United States at Celebration V in Orlando, FL. Both figures are a nod to the original Kenner Star Wars line with vintage-style packaging, a paint application mimicking the original figures, and the mixed-up names on the packaging (in the original line, Kenner incorrectly named 4-LOM Zuckuss and Zuckuss 4-LOM). Both characters appear briefly in The Empire Strikes Back when Darth Vader hires Bounty Hunters to track down Han Solo.

The figure is a re-release and repaint of the 4-LOM figure from 2007's The Anniversary Collection. This time, Hasbro repainted the figure with a paint scheme to capture the likeness of the original vintage figure.

Zuckuss (4-LOM) is super articulated with 14 joints, including a ball-jointed neck, shoulders, elbows, the waist, both knees and ankles. There are swivel joints in both wrists and both legs. Zuckuss (4-LOM) stands very securely on its own without the need of a stand. The included blaster rifle fits very well into both of the figure's hands. There are no removable panels or other gimmicks on the Bounty Hunter droid.

The paint application on this version of 4-LOM is a nod to the original vintage figure, and Hasbro nailed the color compared to the original 1980 action figure. The super articulated mold is brilliant, with nice details on the droid's head. All in all, this vintage-style 4-LOM figure can easily be recommended and makes a nice addition to any Star Wars collection. 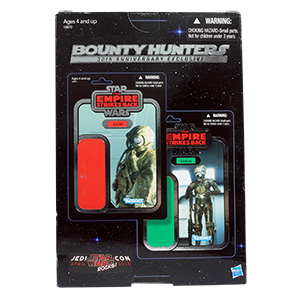 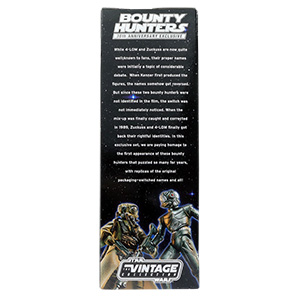 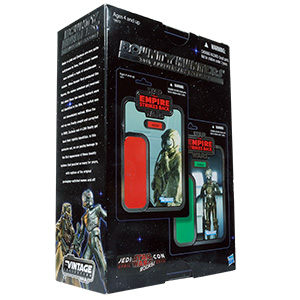 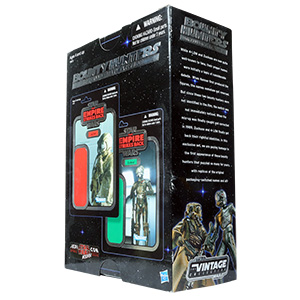 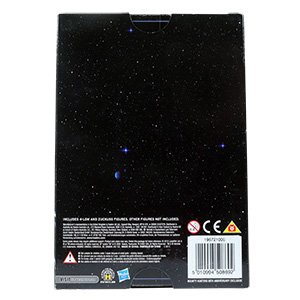 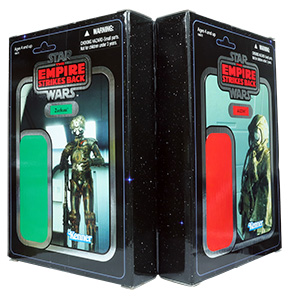 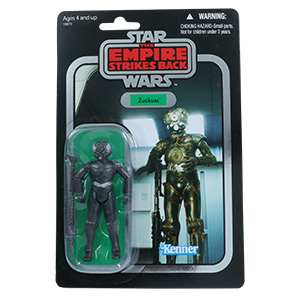 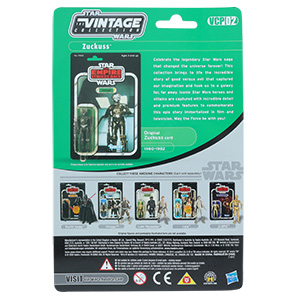 Look at all 4-LOM images! 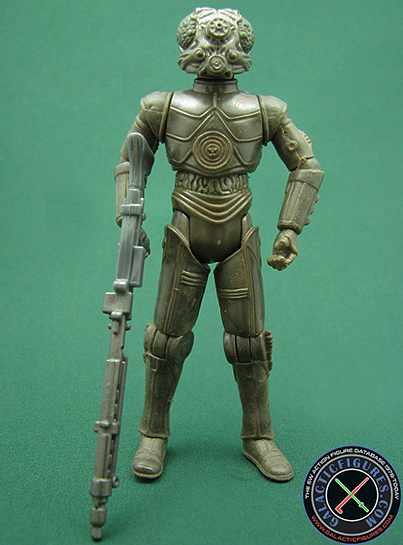 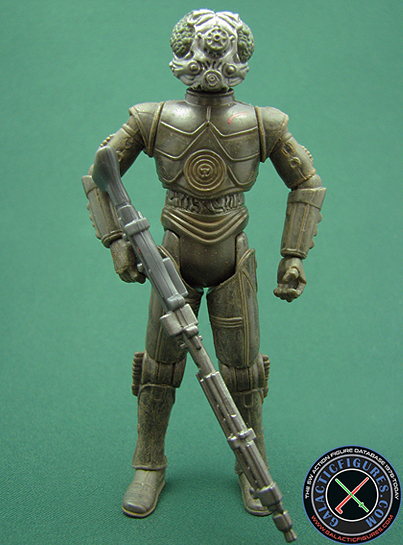 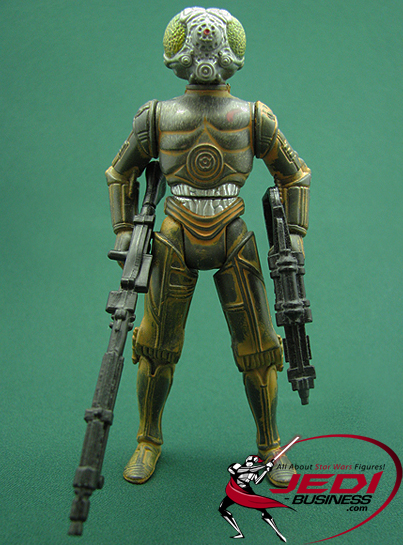 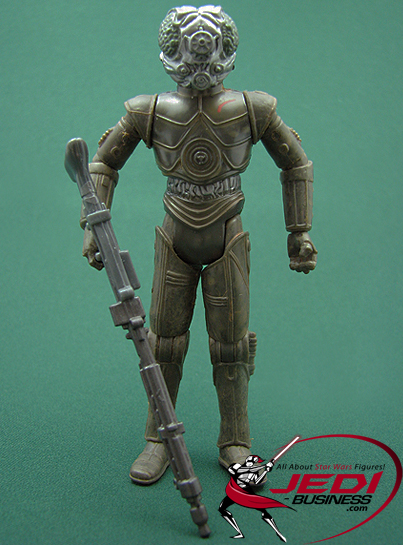 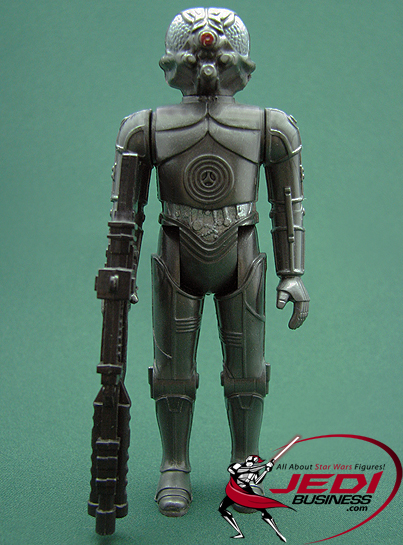 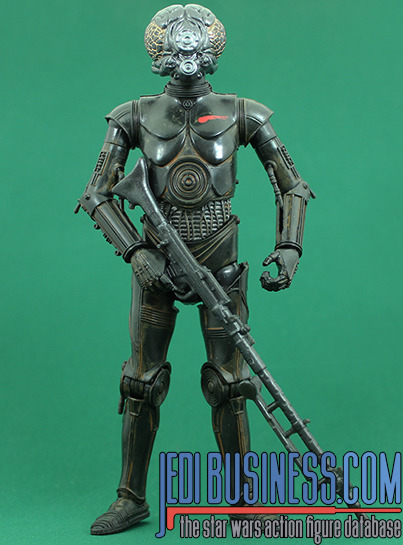