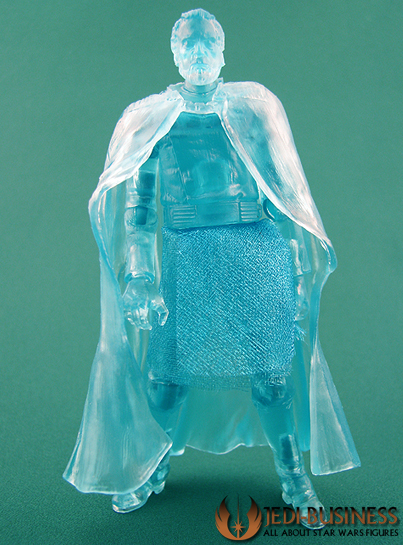 Count Dooku was never seen in holographic form in any of the full length features, but he was seen several times as a hologram in the Clone Wars TV show. When creating this figure, Hasbro went back to the Revenge Of The Sith toy line from 2005 and re-used the already existing Count Dooku mold. The figure itself is super articulated and has 14 points of articulation, a removable hard-plastic cloak and a non-removable soft goods skirt. Hasbro included a translucent, bluish lightsaber with the figure. All things considered, it's a decent figure which is in line with the other released holographic star wars figures so far.

The former Jedi is in league with the Trade Federation and cyborg General Grievous to propel his galaxy-wide revolt. Dooku communicates with his allies via a hologram transmission to coordinate the next steps in his quest to overthrow the Republic. 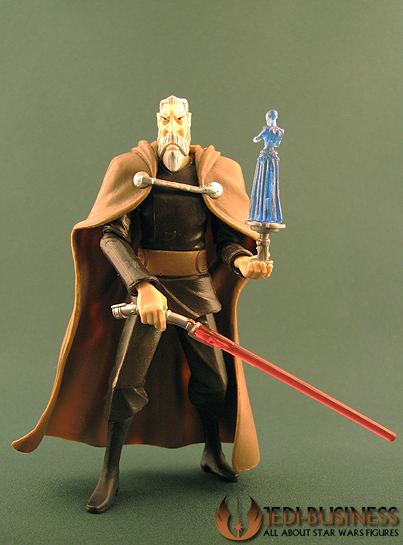 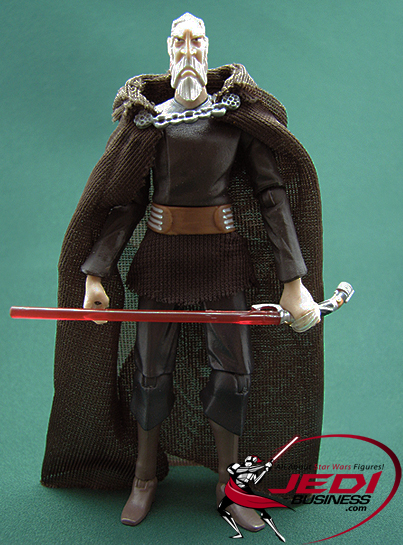 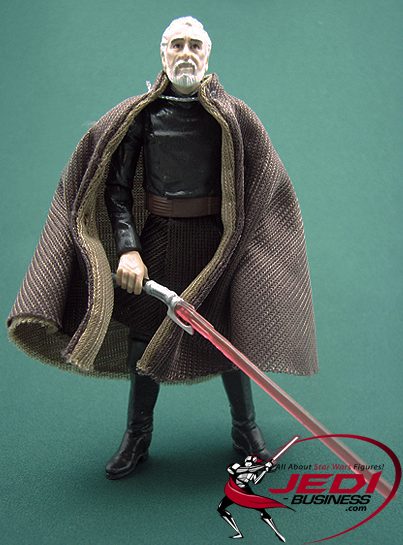 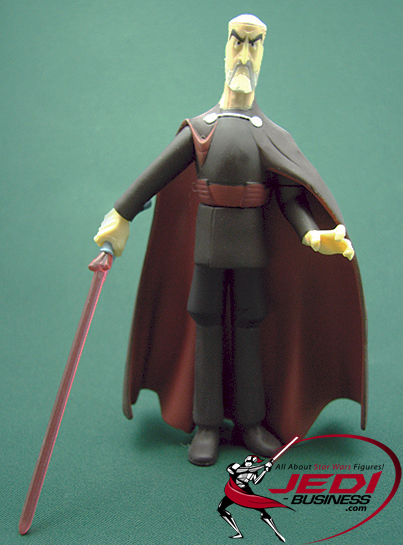 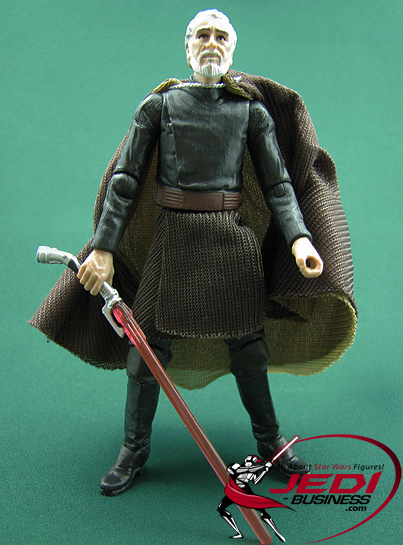 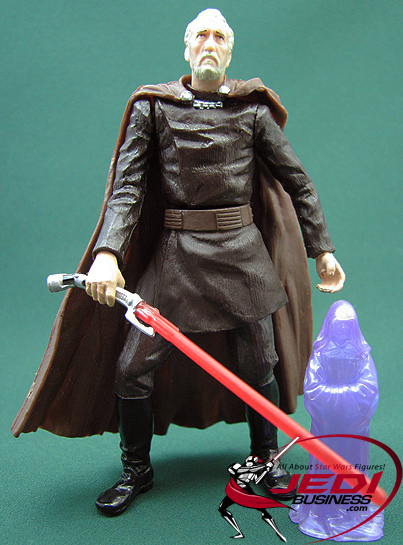