As the fledgling rebellion challenges the Galactic Empire in the wilds of the Outer Rim Territories, it faces a new danger: the most cunning of the Emperor's fleet officers. A tactical and military genius, Grand Admiral Thrawn coldly dissects rebel operations and methodically devises brilliant counterstrategies that make him unstoppable. One of the most revered non-humans in the Empire, Thrawn may possess the power to take over the galaxy himself, but his plans for total rule are kept in check by the reign of Emperor Palpatine. In his missions as master military strategist for the Galactic Empire, the formidable, blue-skinned Chiss warrior collects artifacts of all kinds from throughout the galactic systems. Thrawn's expansive collection spans generations of intergalactic history and encompasses multitudes of artwork, sculptures, and weapons, as well as the helmet of clone commander CC-1004, "Gree," and the ancient mask of a Jedi temple guard. 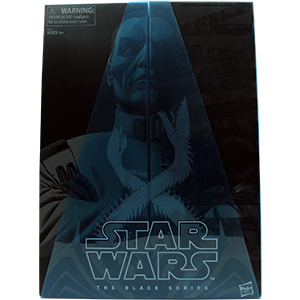 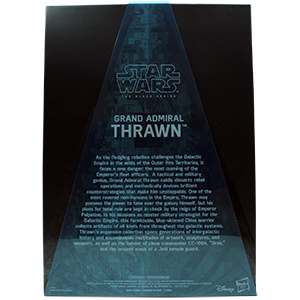 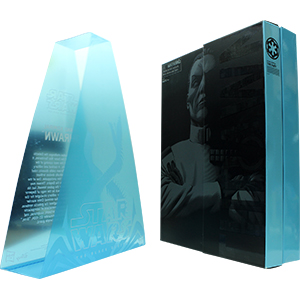 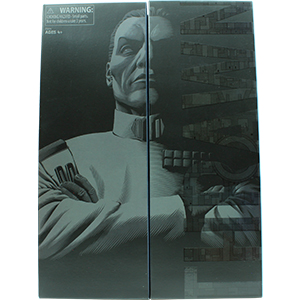 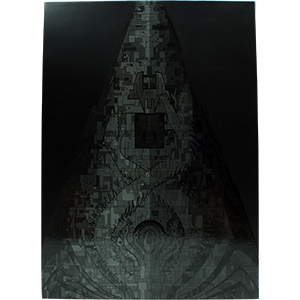 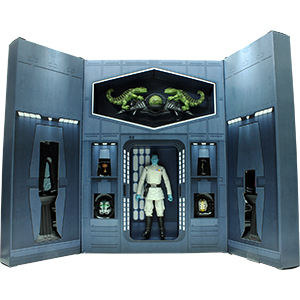 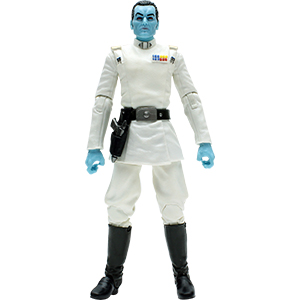 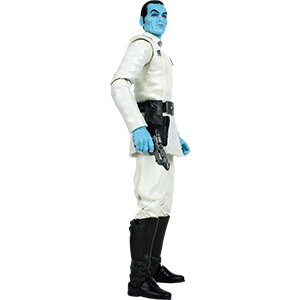 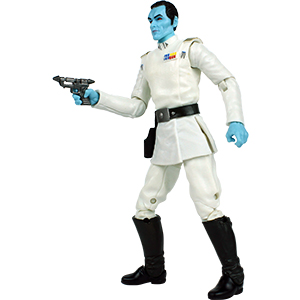 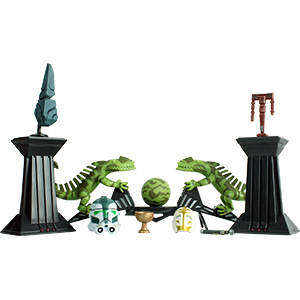 Look at all Admiral Thrawn images! 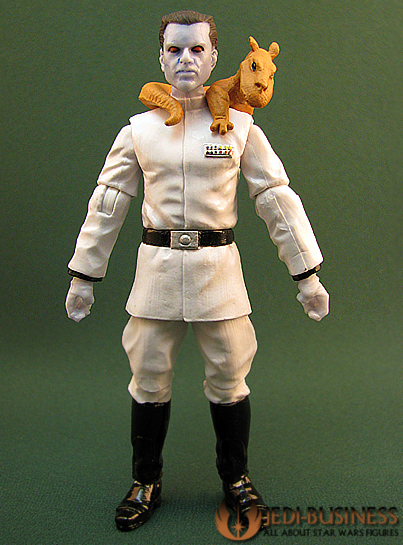 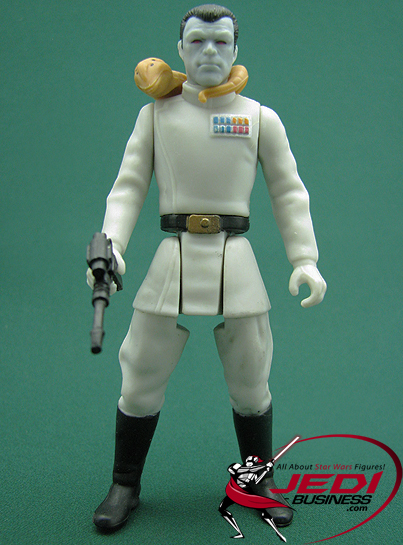 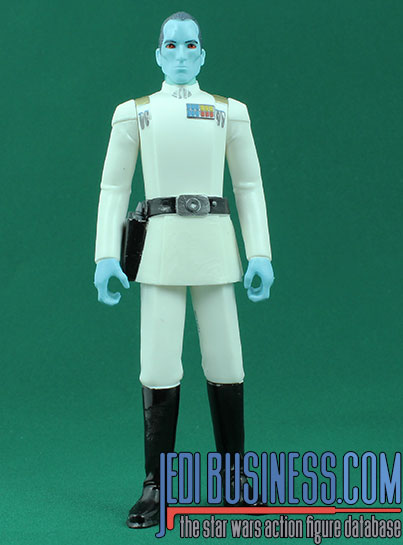 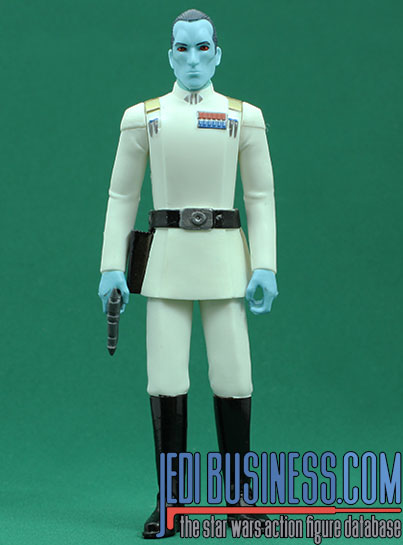