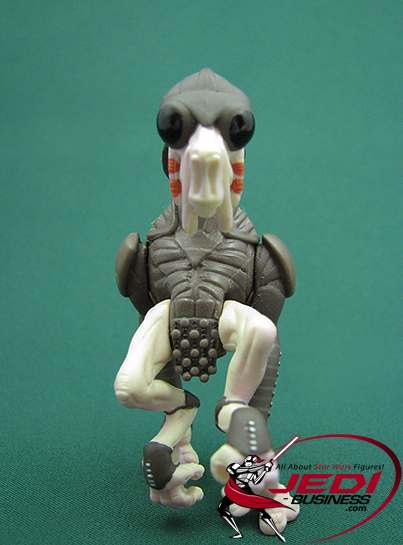 It is said that in all of Mos Espa, there is no better pod racer than Sebulba. A member of the Dug species, Sebulba is feared by his competitors for his aggressive racing tactics and nerves of plastisteel.

Sebulba's success is due much to the fact that he will do whatever necessary to win, even if it means resorting to dirty tricks. His high performance pod racer is packed with certain "illegal" modifications used to eliminate fellow racers. On Boonta Eve race day however, a young competitor named Anakin Skywalker will give the infamous Sebulba a run for his money. 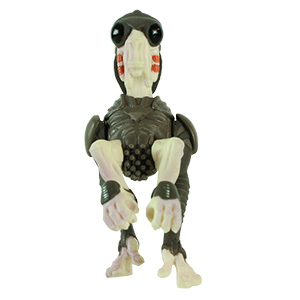 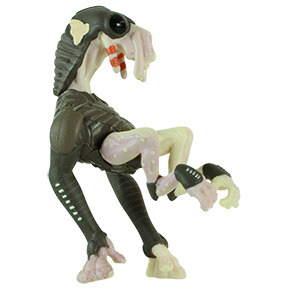 Look at all Sebulba images! 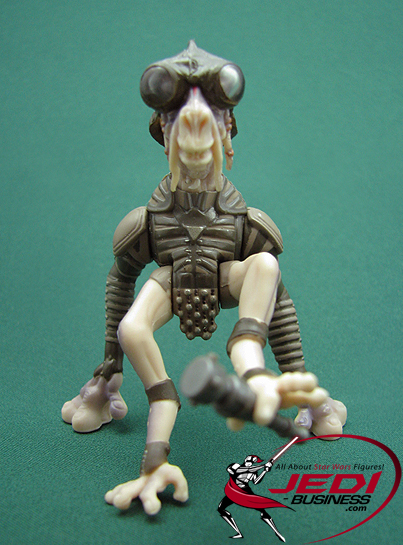 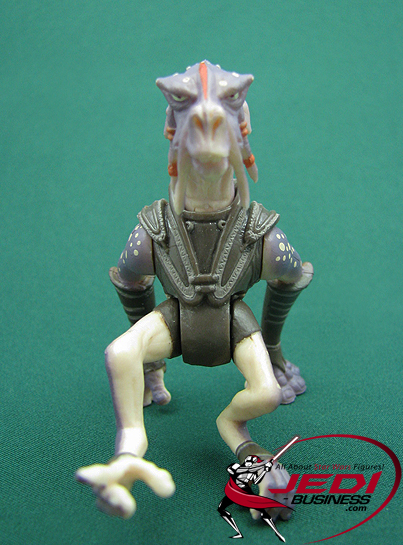 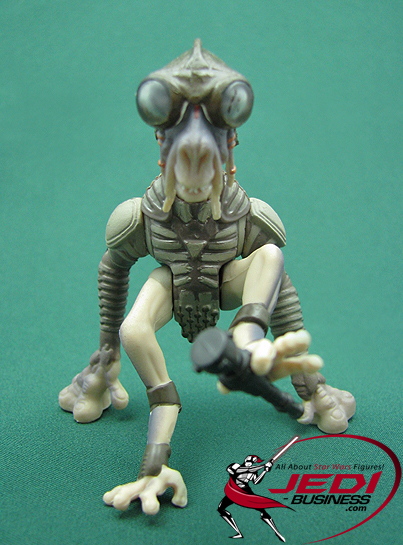