Lucasfilm announced on StarWars.com today that the final season of the Star Wars: The Clone Wars animated series would debut on Disney+ on February 21, 2020. Along with a specific release date Lucasfilm also revealed the key art for the final season together with a new trailer which you can watch below. 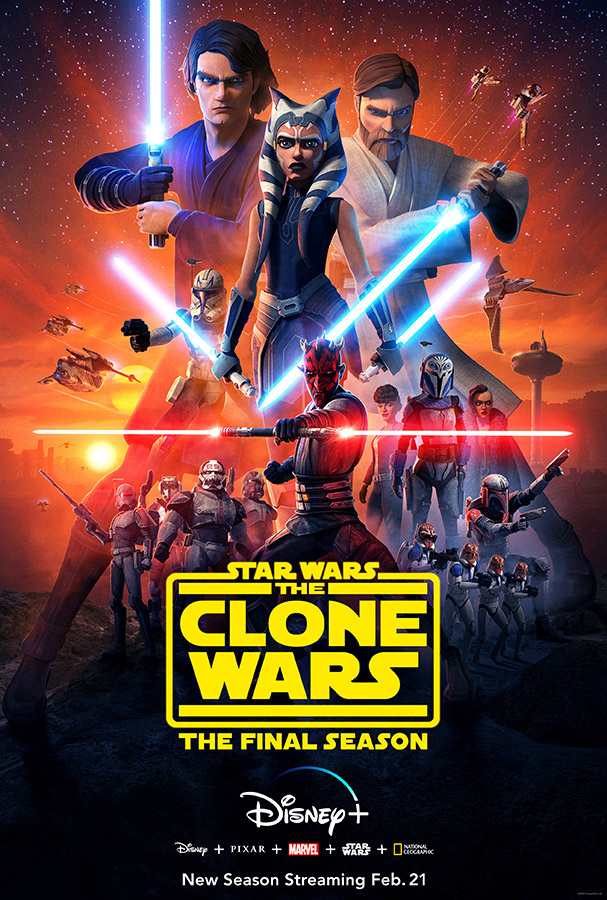